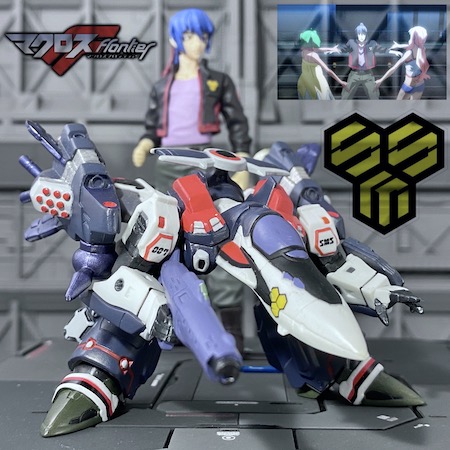 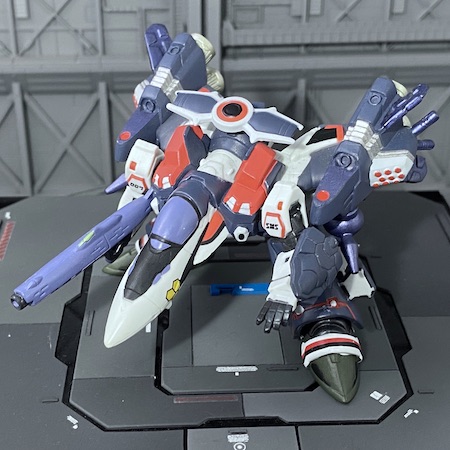 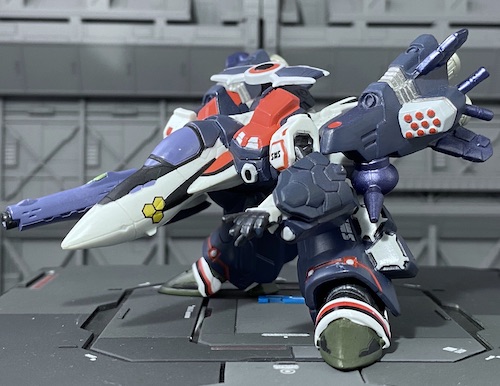 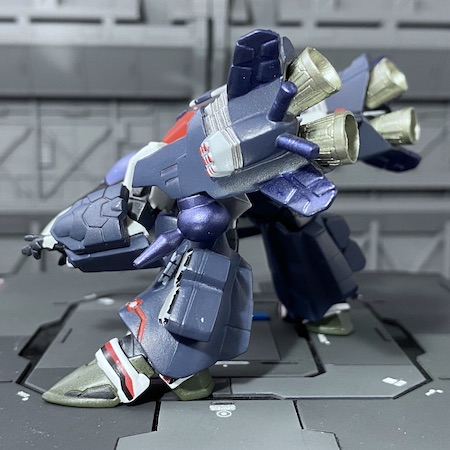 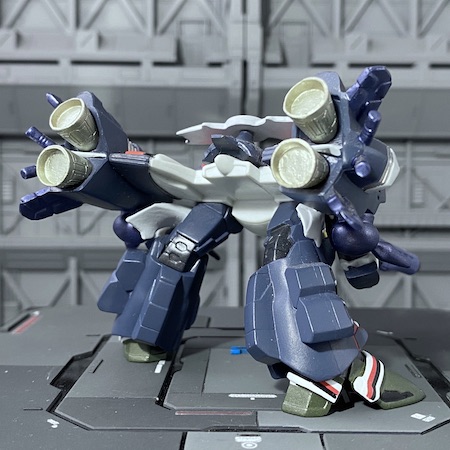 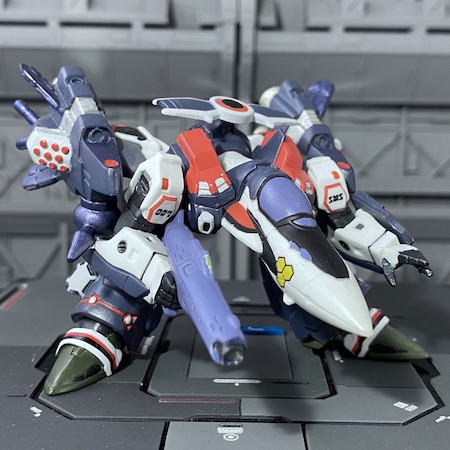 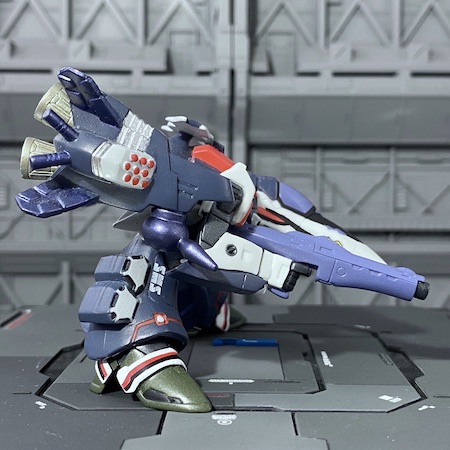 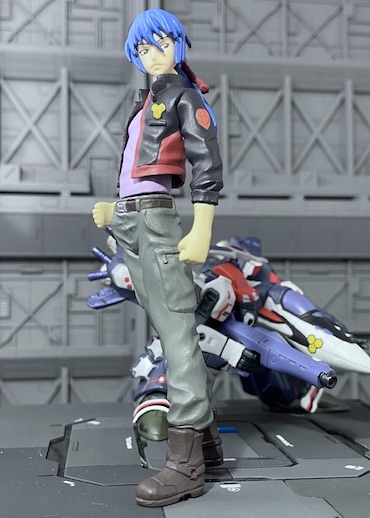 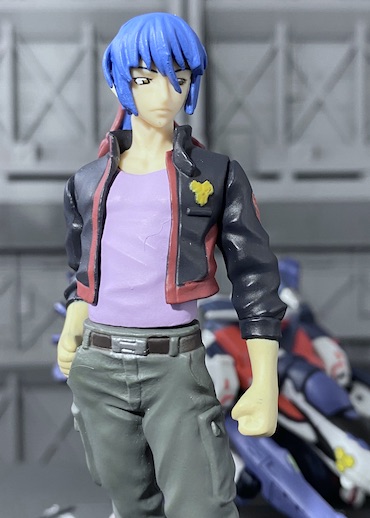 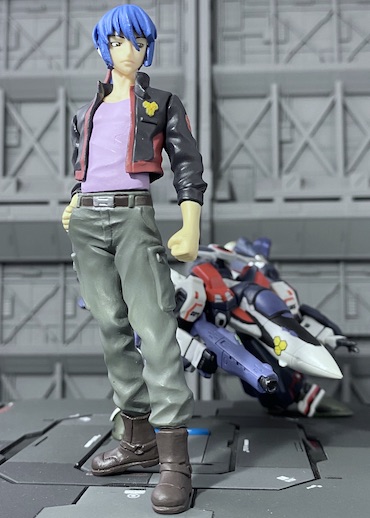 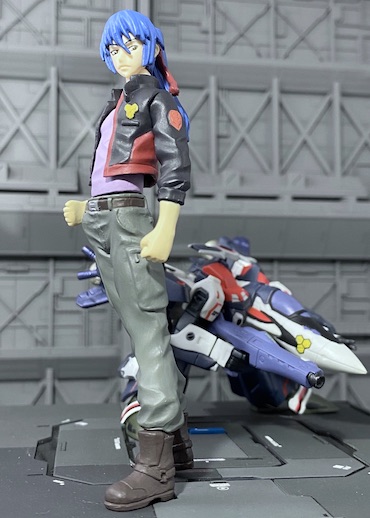 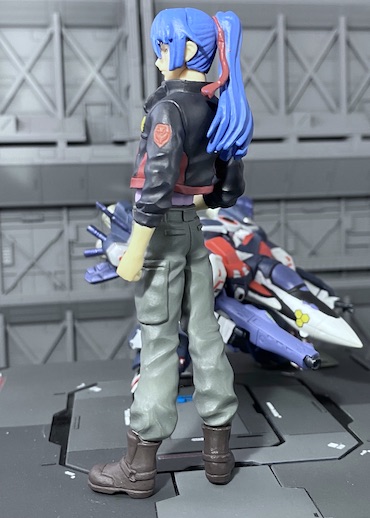 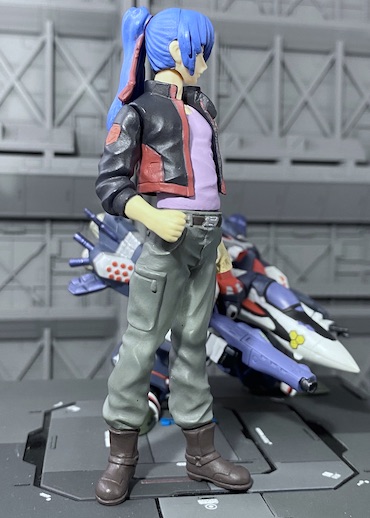 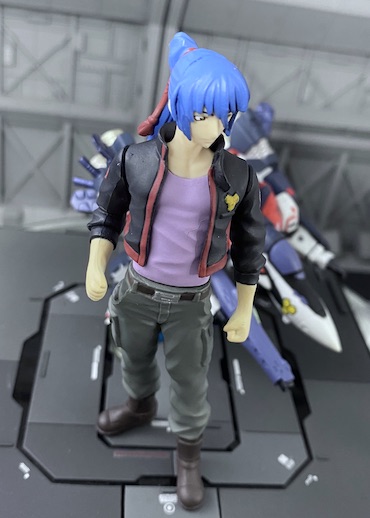 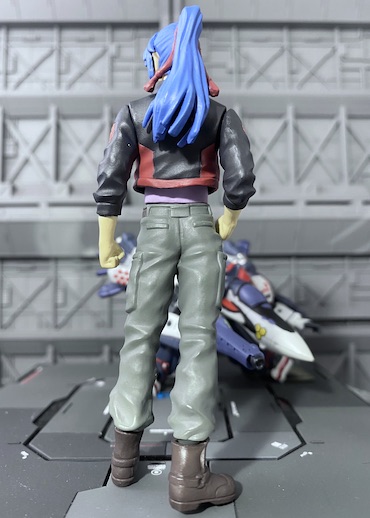 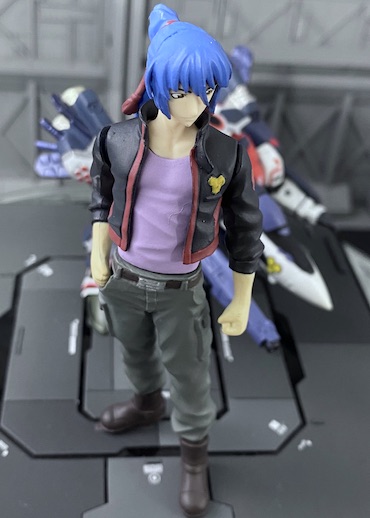 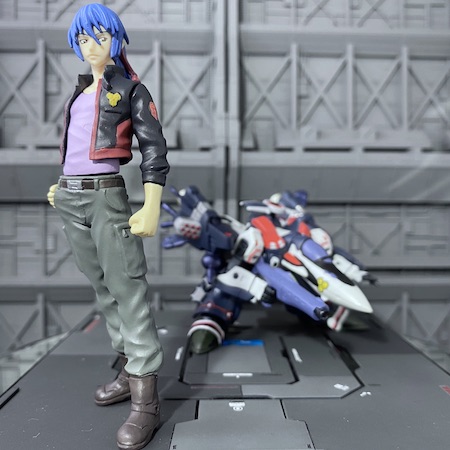 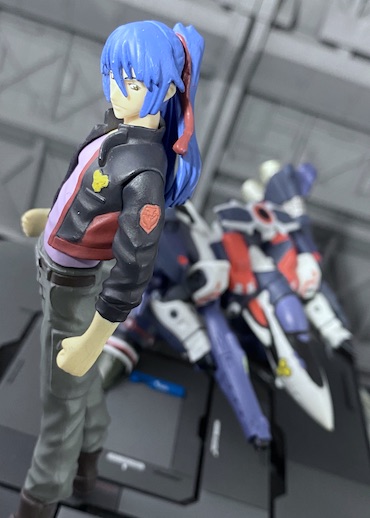 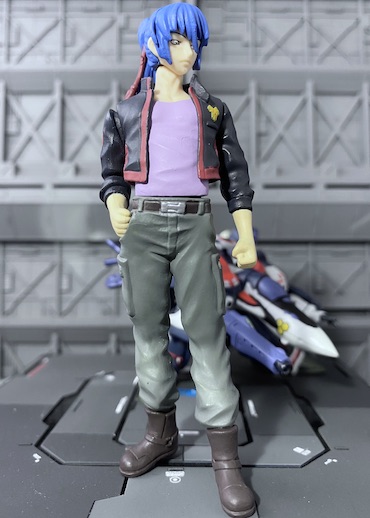 Released during 25th anniversary of Macross and highly successful anime winning support of new fans. There are overflowing of Ranka and Sheryl figures been released but hardly any on the male protagonist Alto Saotome. Talk about sexist towards male in the world of anime.

Sure took me a while to finally get a figure of Alto Saotome in S.M.S uniform and its a gashapon figure. All my Bandai chogokin valkyries from this anime series had turned yellow and I had sold them away. Guess my remaining valkyrie decent to accompany Alto is left with this super deformed VF-25 Armoured Messiah figure from Ichiban Kuji. Lolz
at October 04, 2020

That’s a very nice couple of figurines based on a relatively new rendition of the Macross saga!... I have noticed as well that when it comes to male characters, there is a systematic neglect in their representation as collectibles, specially when we are talking about anime / manga, I think it’s the other way around when it comes to the world of comics... The Macross SD has a lot of details in the sculpt and the paint applications enhance its charm quite a bit!...

>> Chrismandesign
Seriously too few male characters merchandises from Macross Frontier. These trading figures are very compatible which I like a lot. Like you mentioned, the details are pretty ok ..

Glad to see you got what you wanted. The Macross figure looks cute too.

>> Desmond
Hopefully to get the other one in grey in the near future...