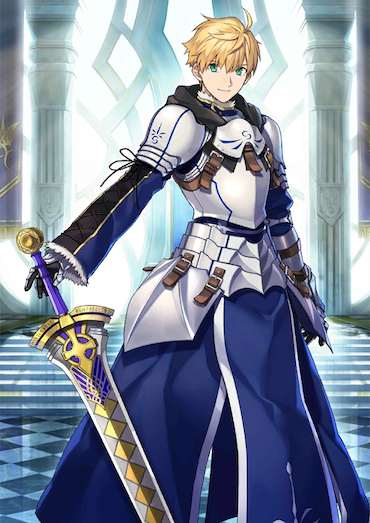 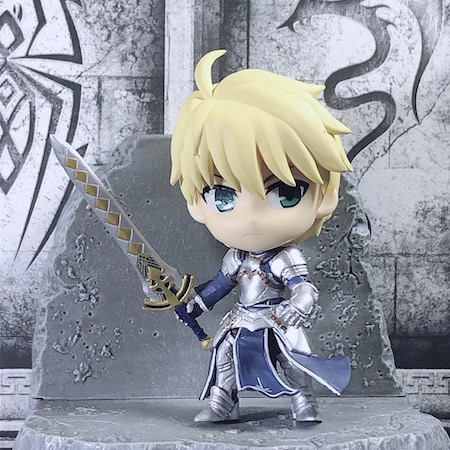 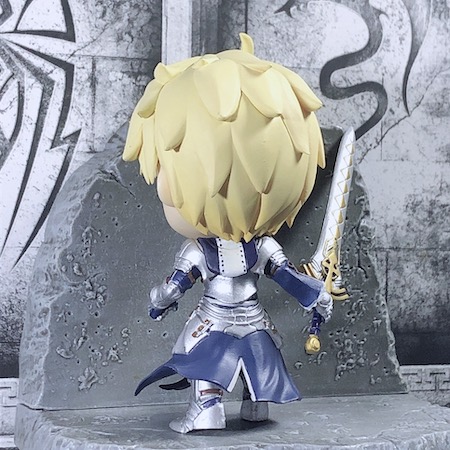 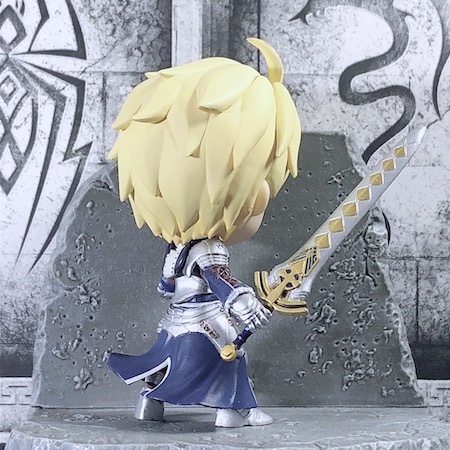 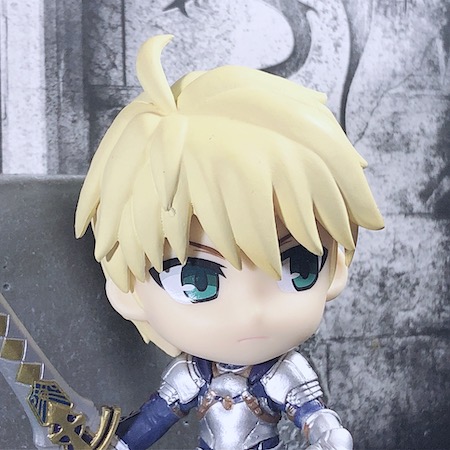 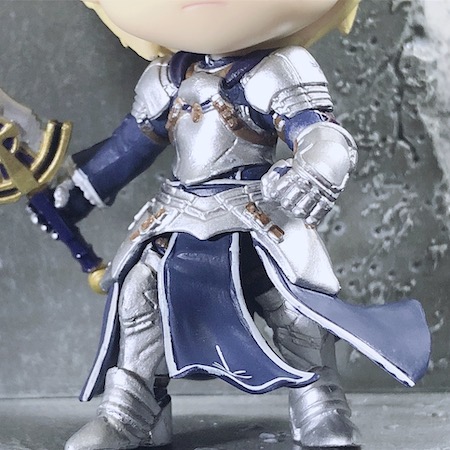 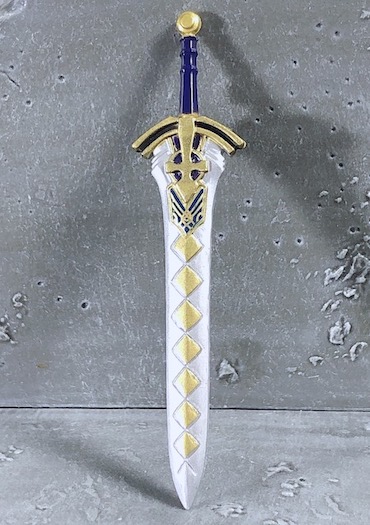 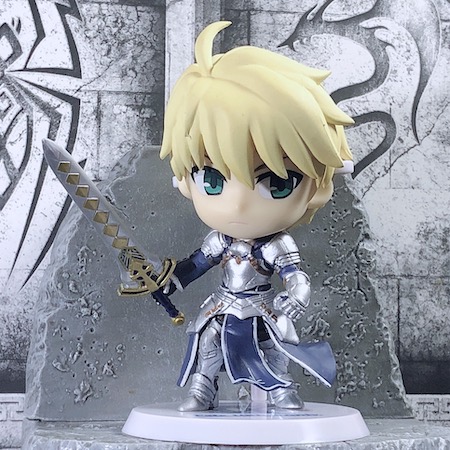 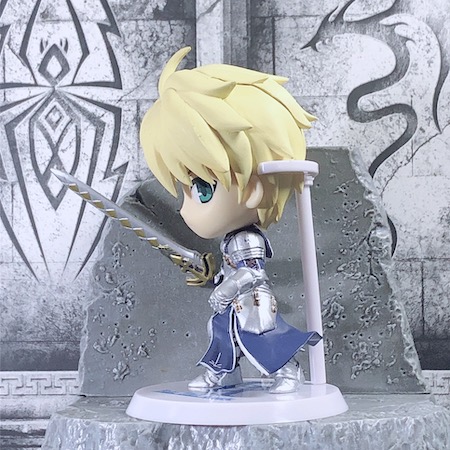 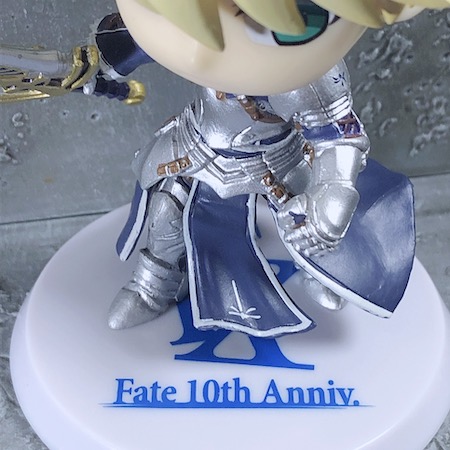 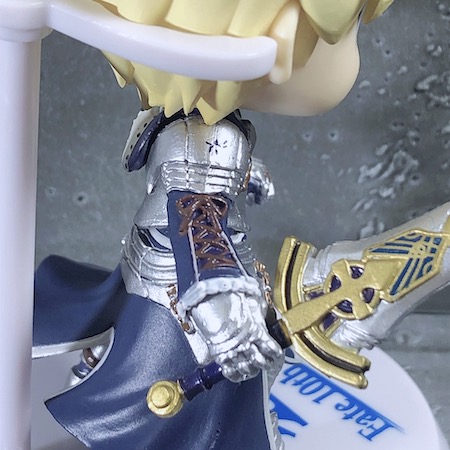 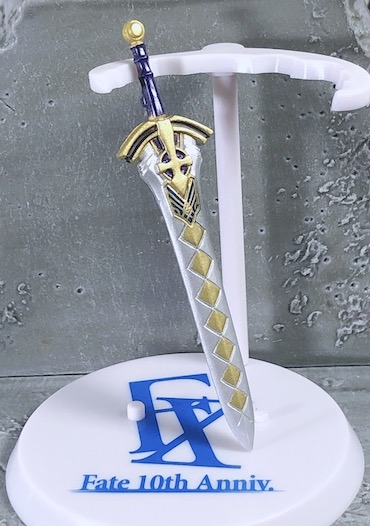 I like the male appearance of Saber Prototype Arthur Pendragon... Hmm Arthur aka King of Knights, King Arthur is supposedly male by the way. What am I talking... Lolz... The regular figure of the character is out of my current budget, not even Nendoriod. Therefore getting the petit version gives me certain degree of comfort.  This is the Ichiban Kuji Premium Fate Series, standing approximately 10cm and comes with a base and stand.

I assumed the release celebrates the ten years success of Fate series hence the base states 'Fate 10th Anniversary'. With careful balance, the figure actually manages to hold up on its own. It is cool that Excalibur is a separate piece and made of hard plastic. Overall, the details on the figure are pretty decent. Last but not least, this is a proud product of Banpresto.
at June 15, 2020

I was thinking as well in Nendoroid when I looked at the overall appearance, which is similar, but I noticed the lack of articulation... I remember a very recent publication of yours where this character was displayed in the background, blurred on purpose... The armor in this character has a lot of tiny details, blue, silver and copper make a very nice contrast and is a very appropriate combination for a medieval king, but the work on the sword is even better, golden adds a lot of charm!...

Yeah bro, I recently did a post on the Lancelot Berserker from the Petit series. I guess the quality is still fairly ok as a prize figure. The design of this adopts the original Saber so they got it right on spot,.,

The sword is well produced and painted..

Yeah! For a petit figure, it’s quite well made. I like weapon that is not permanently adhere to the figure...