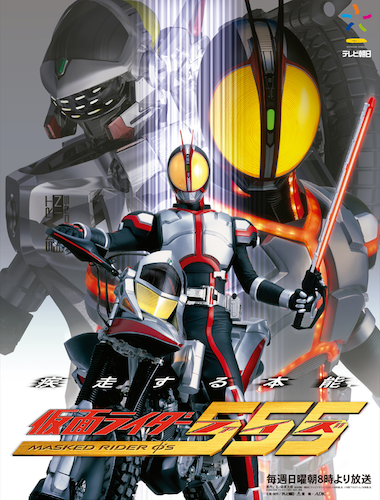 I feel that 2003-2004 Kamen Rider Series installment Kamen Rider 555 did a significant break through with a more futuristic approach towards the appearance of its protagonist. Mecha was also introduced such as transforming the motorcycle into a sidekick robot. I really like the designs a lot and added a few of these vinyl figures under Hero Series toy-line together to other vinyl figure such as Ultraman and Power Ranger. 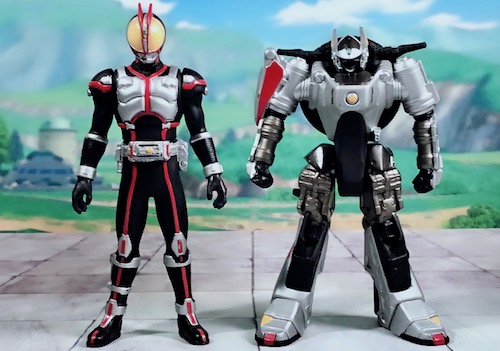 A few reasons why I settle for vinyl figures instead of more articulated ones are that I find awesomeness in vinyl figures like in terms of the 6" (10m) consistent sizing, it's made in a way how I grown up playing with and pricing of vinyl figures in Rider Hero Series remains very competitive till date (therefore it's relatively inexpensive to own one). 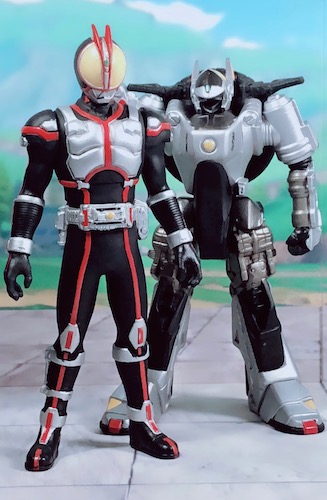 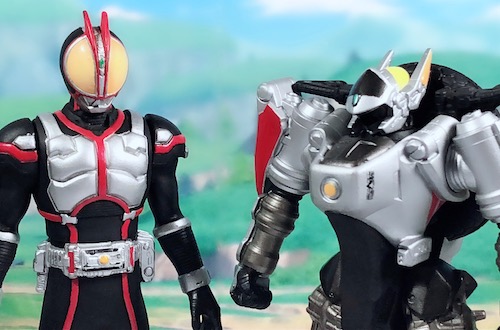 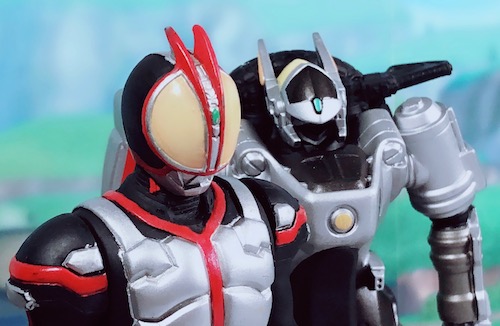 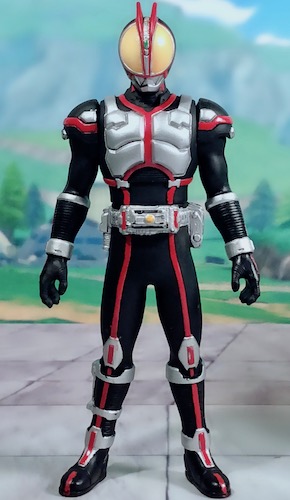 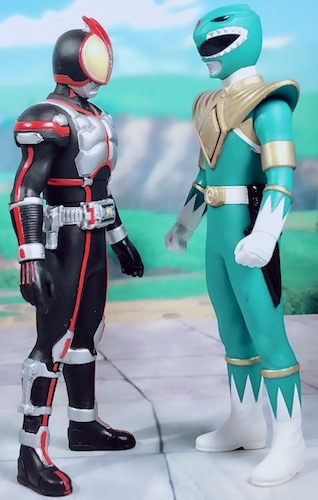 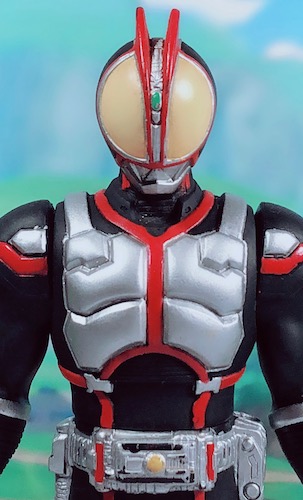 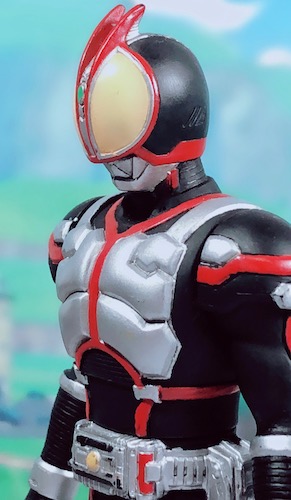 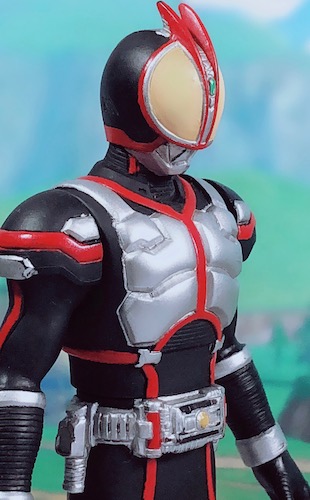 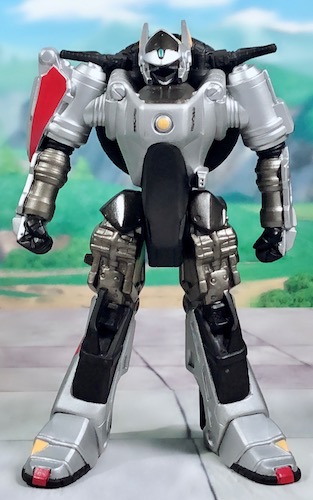 Rider Hero Series Vinyl Auto Vajin figure can't transform however I do like its robustness, the sturdiness and I kind of feel that the proportionality is accurate to how the mecha appears on the series, considering the suit is donned by human actor and it has a bit of bulk. 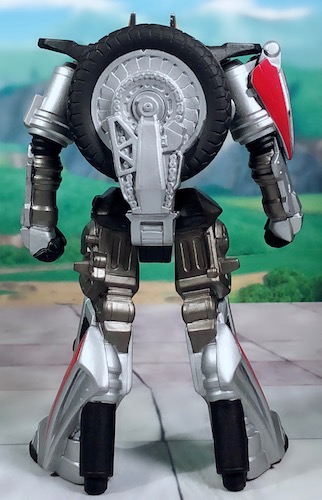 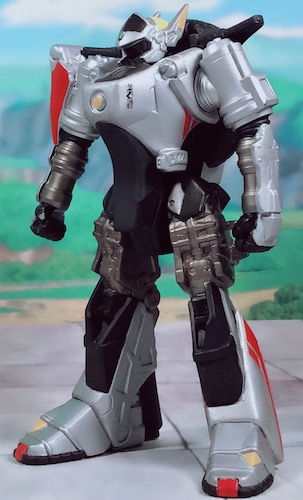 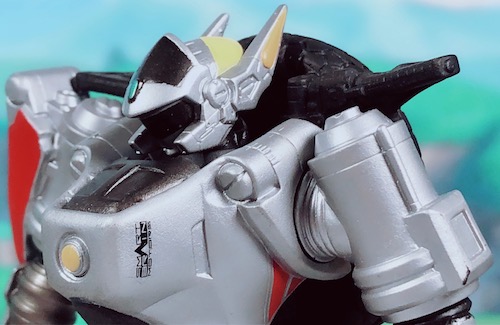 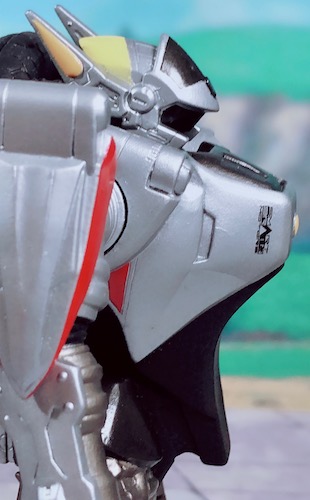 Rider Hero Series is a soft vinyl figure series created by Bandai. The figures are very similar to Ultra Hero Series figures, with same articulation but different detail. The figures started release in 2000 and continuing today. The material is a soft vinyl figure. Some toys with molds of the Showa Riders and remolds of the Heisei Riders will be released with new name called "Legend Rider Series". It's released with a plastic and a Kamen Rider card is hanging on the back. Credits Bandai Wiki
at April 29, 2019

I like the mask design and color schemes of the Kamen Rider 555. Very simple and yet striking yellow visor..

Yeah bro! The design of this series attracted me a lot though I didn’t follow through the entire story. But it seems quite tragic...