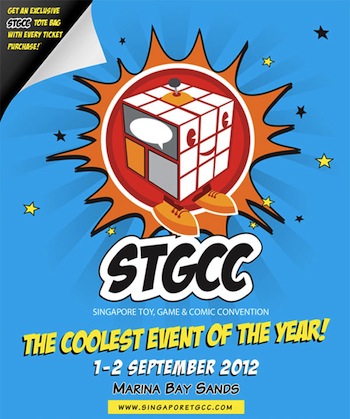 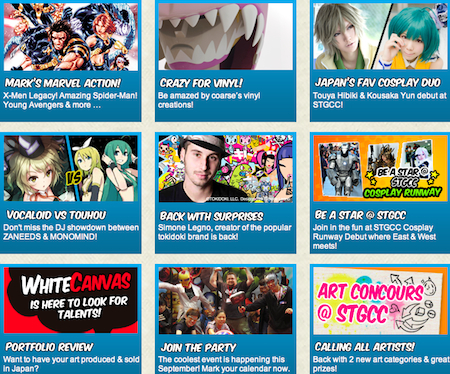 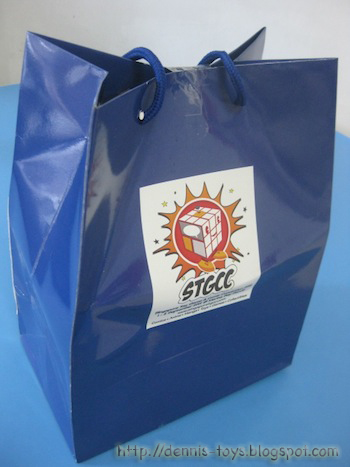 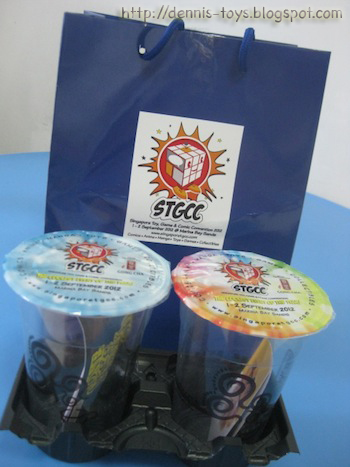 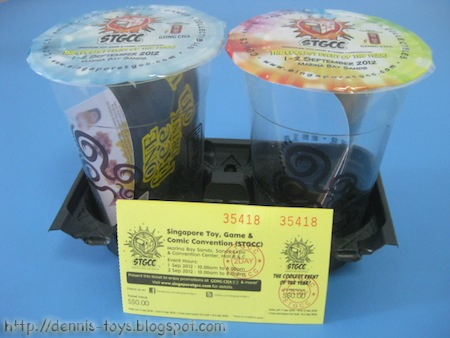 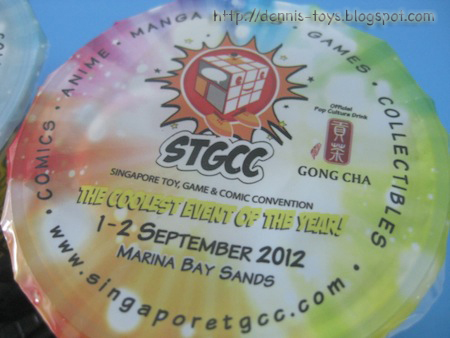 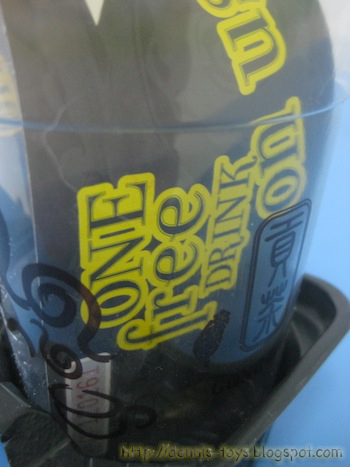 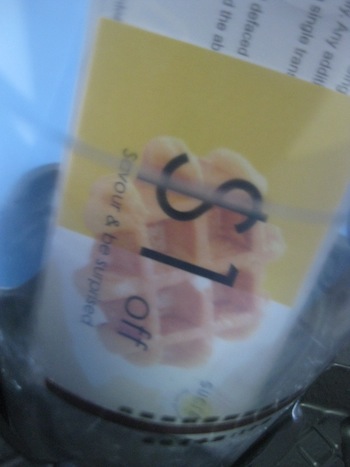 It's events back to back from late August 2012 to early September 2012 from Gunpla Expo World Tour Singapore 2012 to Singapore Toy Game Comic Convention 2012, in short STGCC. Good thing I had conserved my annual leaves for these days to come. All these years, STGCC had faithfully put together and covered all angles of popcultures, I supposed from toys ranging from anime...movie replica...game characters... designer concept and especially 'Hot Toys' exclusive (yet to announce and I bet you guys want more of Ironman and Batman). STGCC gives you the most up-to-date games, the hottest games and I would expect hot game promoters as well... Hee! Hee! They have invited renown comic artists and also a chance for you to be talent spotted. Not forgetting cosplayers roaming around, making the event a lot more carnival-like @ Marina Bay Sands this year!

Email ThisBlogThis!Share to TwitterShare to FacebookShare to Pinterest
Labels: News

Looks like a great event and really covers a lot of ground on various things. Looking forward to your reviews :D

Thank you for the heads up bro! Shall update the post when I get my hands on my laptop.