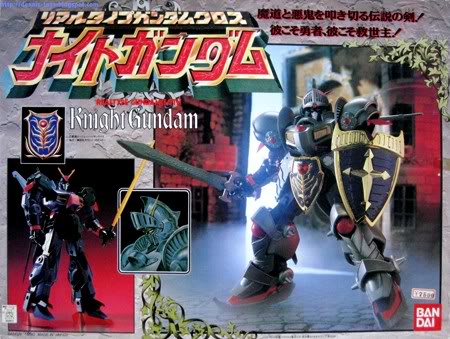 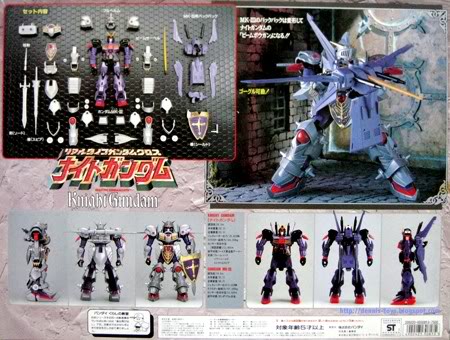 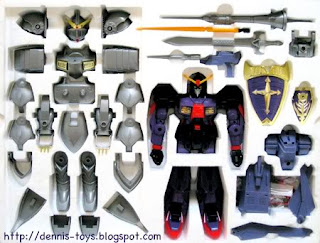 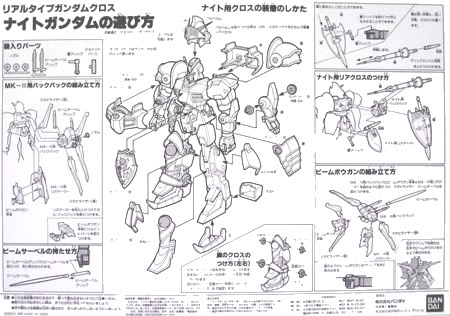 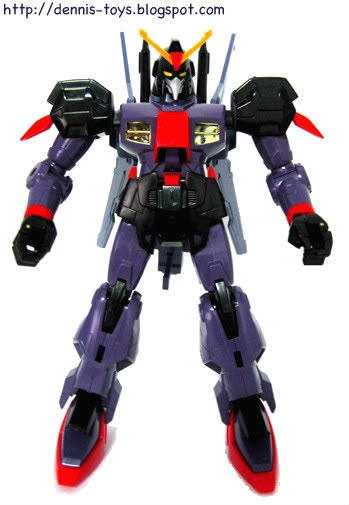 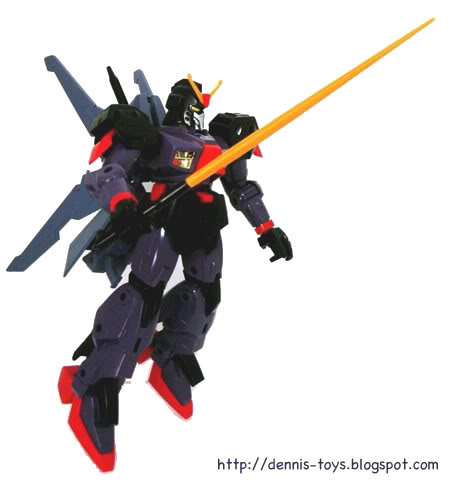 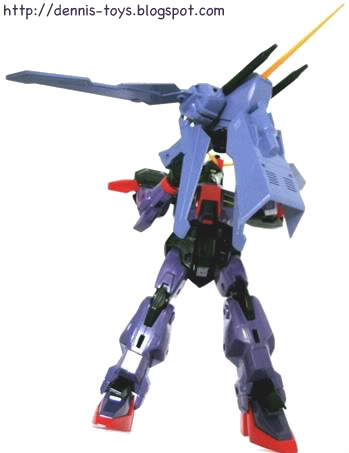 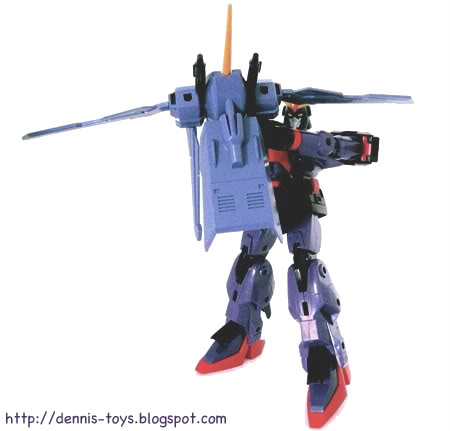 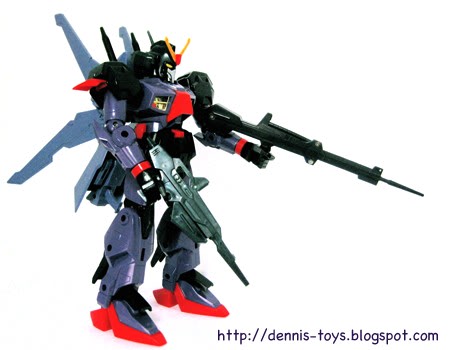 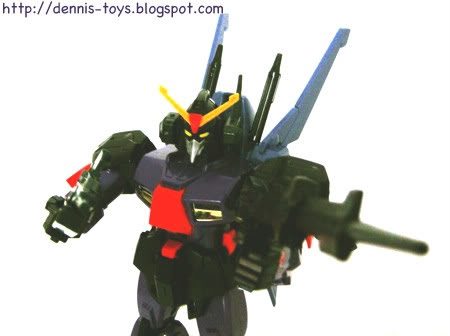 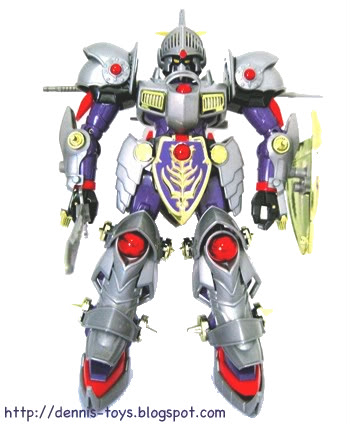 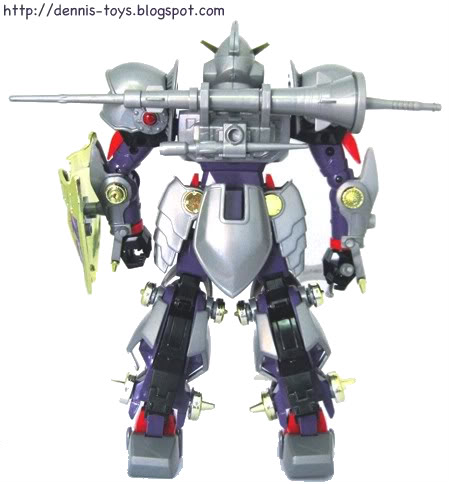 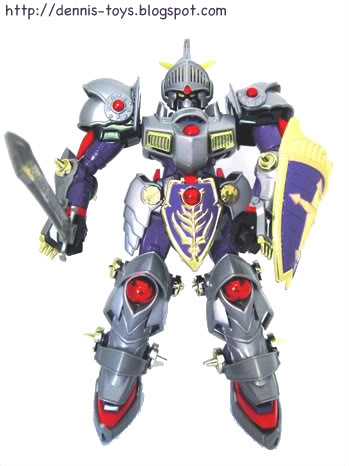 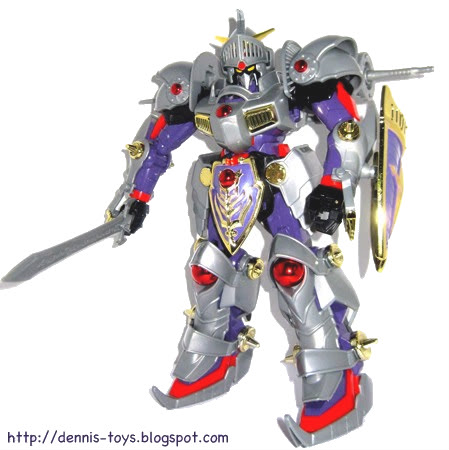 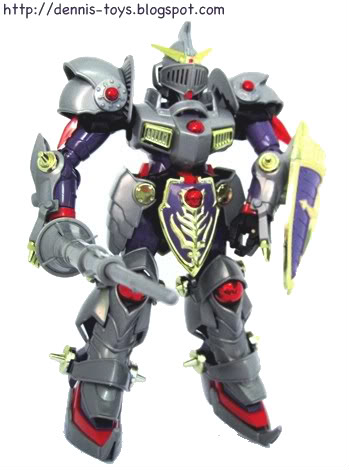 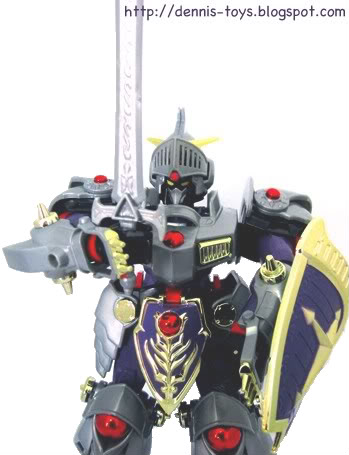 Here’s my first hand-on of this ultra rare Realtype Cloth Knight Gundam released in 1990 by Bandai. The naked Gundam don’t seem to relate to any known Gundam but it sure looks like Zeta Gundam MKII. The basic weapon for this naked Gundam is a yellow beam saber and beam canon that transforms from its backpack booster. To add some fun to it, I have supplement this naked Gundam with weapons of Gundam MKII and Zeta Gundam.

The most exciting part this really putting on the armour! Knight Gundam look gorgeous with the armour on even though there might be some restriction to its articulation. The lance can be fixed to the back and the sword can be fixed to the shield. The helmet has its own V-fin however putting on the helmet will not break the V-fin on the naked Gundam cos it’s made of flexible rubber. This is definitely a trophy to my many years of toy collection.
at April 29, 2009

When i see the gundam in the Styrofoam boxes really bring back some old gundam memories... It this guy heavy?

>> Leon
Unlike the chogokin Gundam, there isn't much metal composite however the good quality plastic gave a lot of weight to the toy. Heavy!

Never see this king of gundam action figure before, thanks for sharing bro.

>> Jeroprime
This is one rare gundam bro!

The naked Gundam don’t seem to relate to any known Gundam but it sure looks like Zeta Gundam MKII.
^
^
It's Gundam MK-III dude :D
that's why he looks like zeta and MKII

check this for detail
http://www.mahq.net/mecha/gundam/z-msv/msf-007.htm

Thx for the heads up bro! I should have thought of that. The V-fin and the sleek facial!

Does anyone know where I can find one of these?

Sorry dude, you may try eBay. Took me years to find it but probably you will more luck than me.

Alternatively, you maybe request Tokyo Hunter to search for you in Japan. He's very resourceful, check out his blog and contact him on my link.

Thanks, I have been watching ebay for years now looking for one of these. I have the other cloth gundams and would like this one to round out the set.

Among the real-cloth series this is the rarest, followed by the Command Gundam! The Samurai series are easier to find. It took me quite a long while to get this.

I had one at my house, but I don't know it how much ? can you help me ? I from vietnam! tks

>> trong nhan Nguyen
You have a rare stuff bro.. Depending on the condition, it maybe fetch you $150 to $350 USD.. Perhaps even more. Try listing on EBay to test the market :p