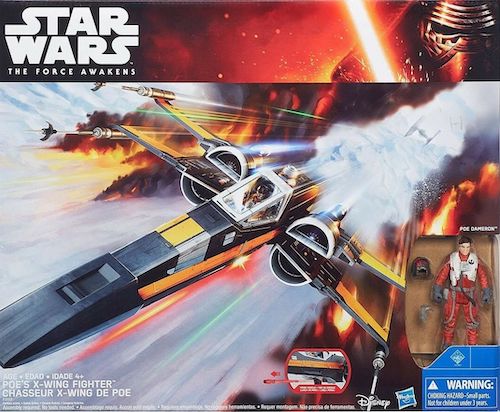 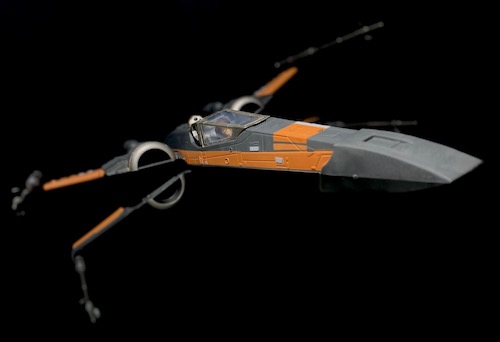 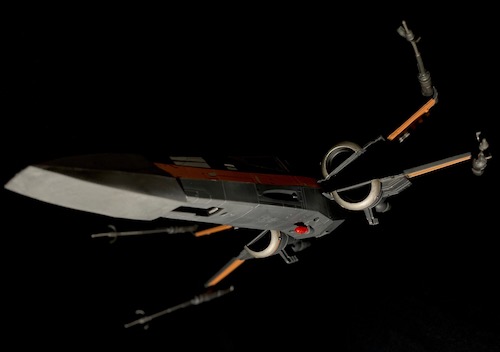 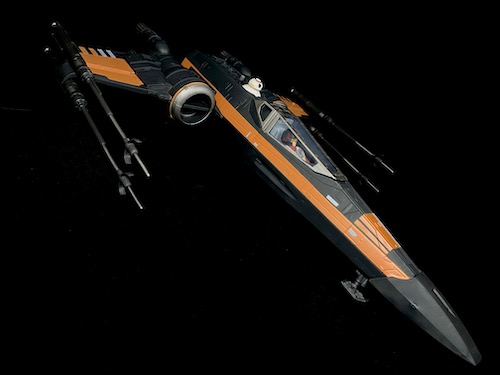 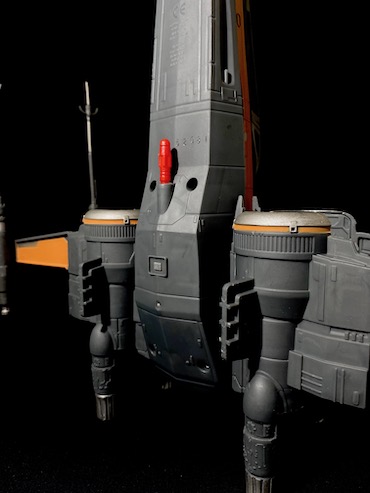 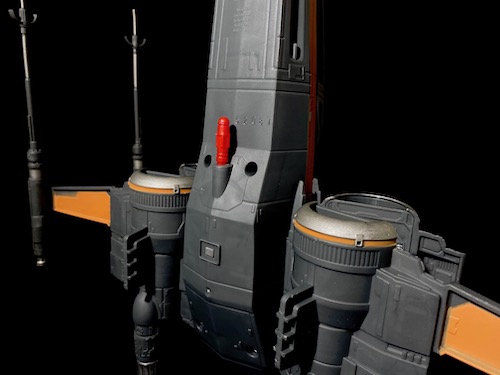 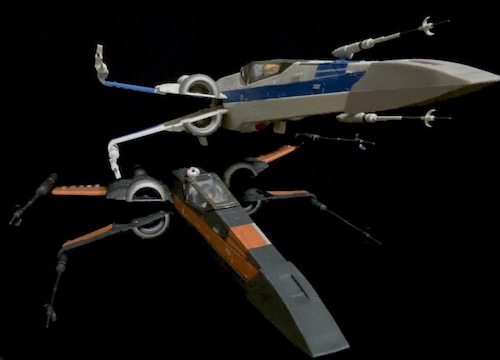 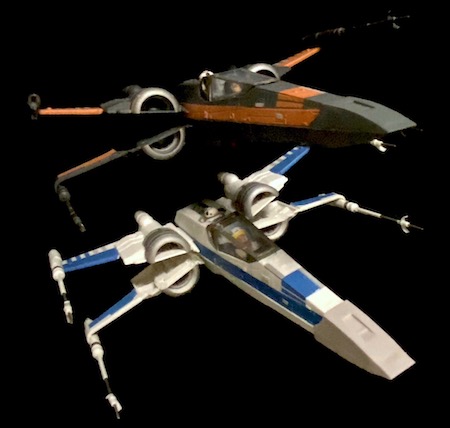 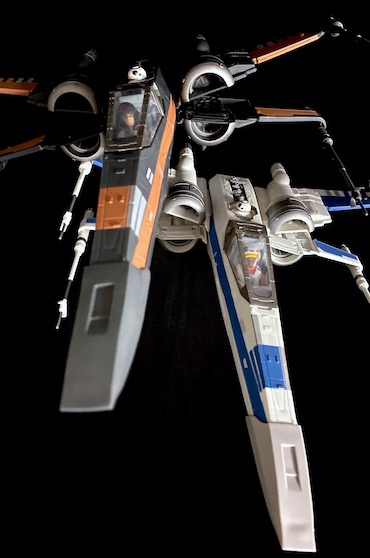 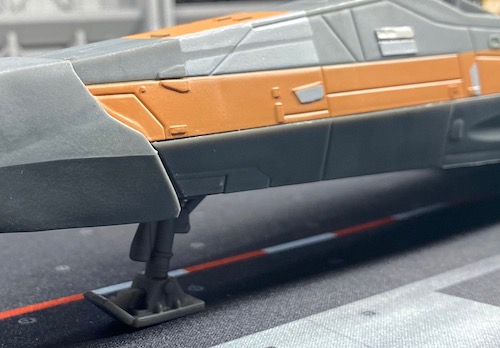 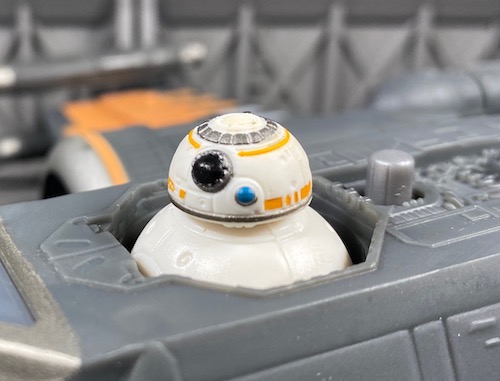 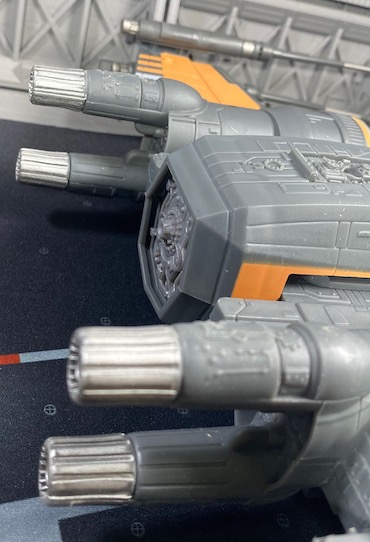 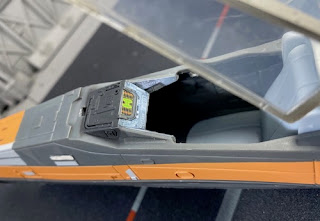 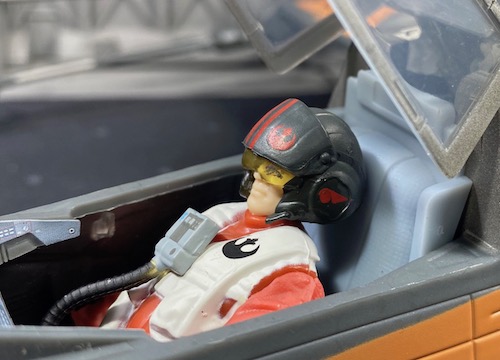 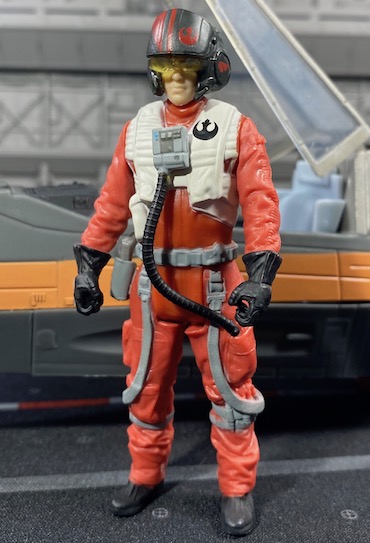 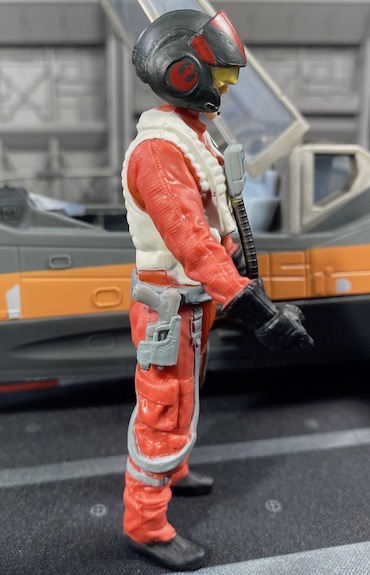 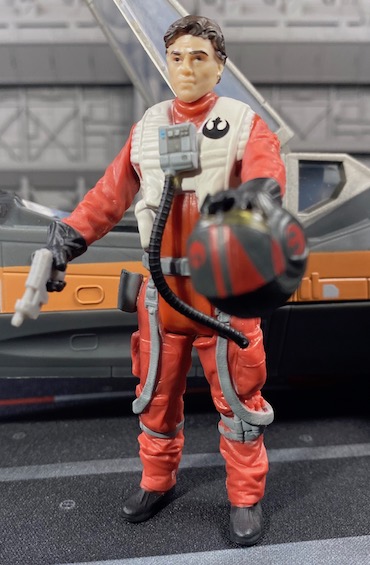 Happy May the 4th! Today is the most appropriate day to do this post in celebration of Star Wars day! Battle the First Order with the best pilot in the Resistance, Poe Dameron, and his meticulously crafted X-wing Starfighter. Here is my Poe Dameron X-Wing Black Leader featured in the Star Wars episode 7 'The Force Awakens'. This X-Wing is so much of a winning factor and it's such a pity to blow it up the following episode. Conspiracy theory tells me Disney did it on purpose so Poe gets another X-Wing of another colour just to sell more toys. Lolz.. Personally, I welcome more X-Wing toys : )

Joke aside, I would to like to share my two cents comment on the third saga of Star Wars. George Lucas handed over the touch to Disney's Creative with Star Wars continuation even after he is gone. Disney definitely has the capabilities to fulfill that envision. I feel that J.J Abram tried his very best to do damage control after all the injustices done to the veteran heroes we all loved in the original saga (I mean 4,5 and 6). Nonetheless, I still enjoyed Star Wars episode 9 'The Rise of Skywalker' without being too critical after all it’s entertainment. Personally, I’m more hyped by Mandalorian probably it's more fan service.

Back to the toy... This is not the most detailed X-Wing but I love the size of it and how toyetic it is. The boxset comes with a 5 point of articulation 3.75 inch (10cm) Poe Dameron pilot, complete with removable helmet and blaster. BB-8 droid is attached to the X-Wing, its head can turn and press it down to deploy wings to fight formation. The toy has folding front landing gear and firing missile like space torpedo. The last gimmick is the opening hatch which reveals the cockpit and that fits the figure.

The toy is almost ready to play from box after applying stickers at the cockpit and attaching the 4 cannons at each wing. Personally, I find the colour tone of the toy on a lighter side but the major complain is seriously the warping cannons. I have to submerge the cannons in hot water to straighten the cannons but I'm certain they would warp again with time. Anyway, thank you for tuning in and as always 'May the force be with you'.
at May 04, 2020

Bro, this is a very nice piece of vehicle. Thanks to the original creator George Lucas!!

Yes. It still take on a large part of the first X-Wing design.

You know that I like vehicles in general, either they are based on actual ones or fantasy / concept ones so, while I’m not particularly fan of Star Wars, I find the vehicles and the story still interesting and entertaining... Looking at your pictures, the X-Wing has a great deal of detail, more than what you expect from a toy actually and the figure is also very prolix in detail, while it’s not so articulated, the sculpt is very nice and the paint job very accurate, which in a small figure is not easy to achieve; Hasbro is doing a good work with its offer of collectibles, in fact better than other brands like Mattel...

This toy is almost prefect except for the warping well wing cannons...