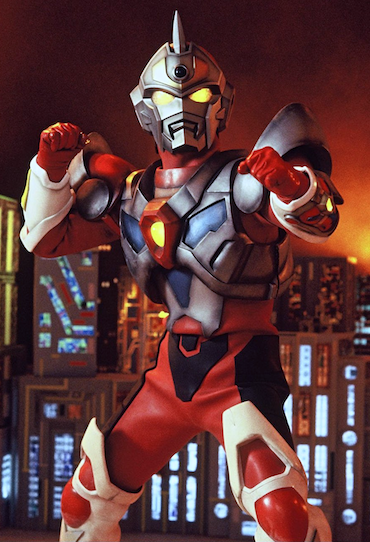 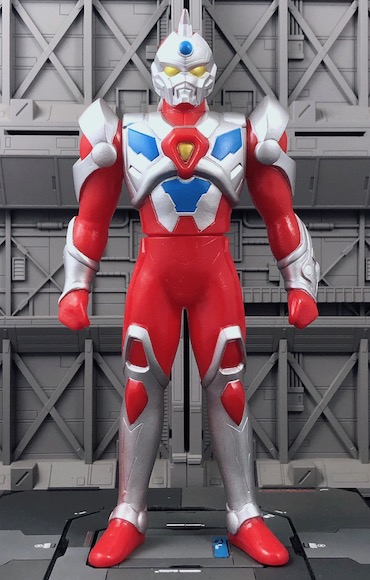 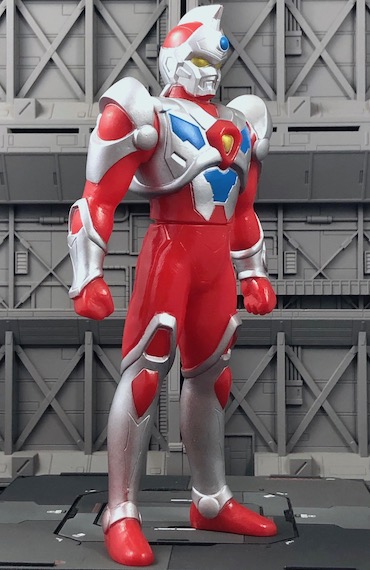 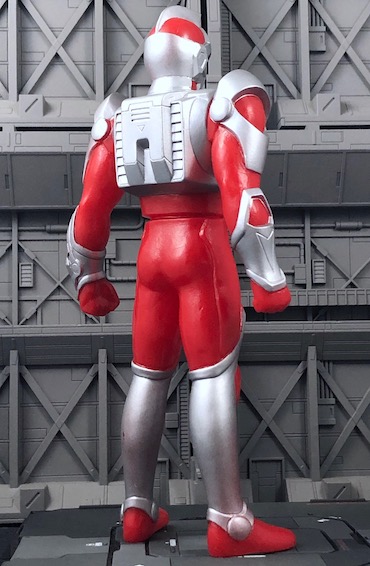 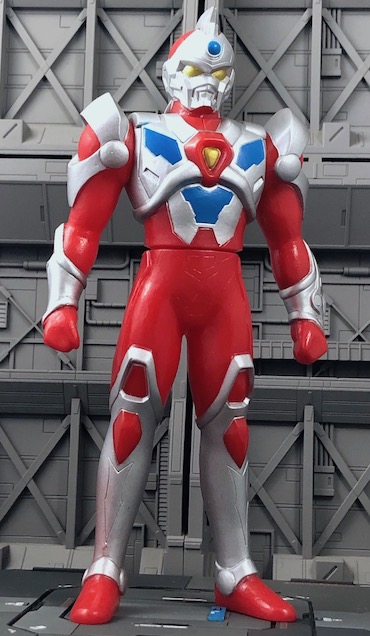 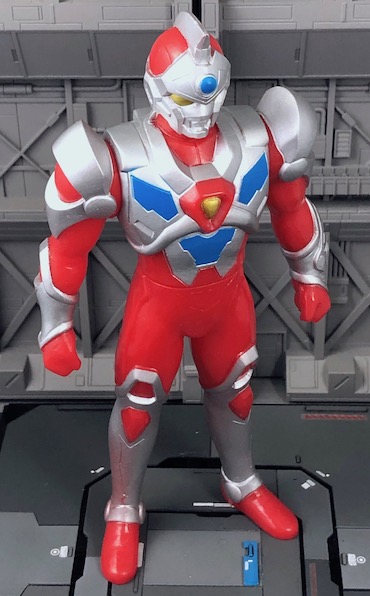 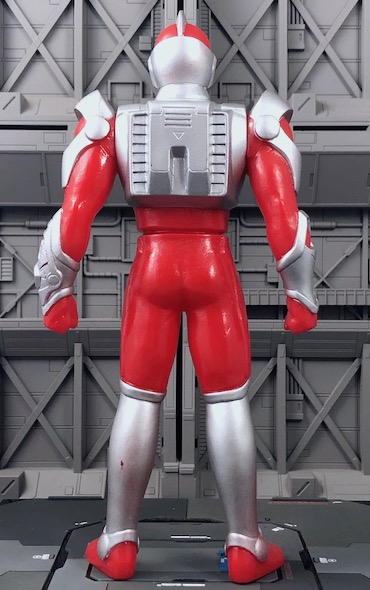 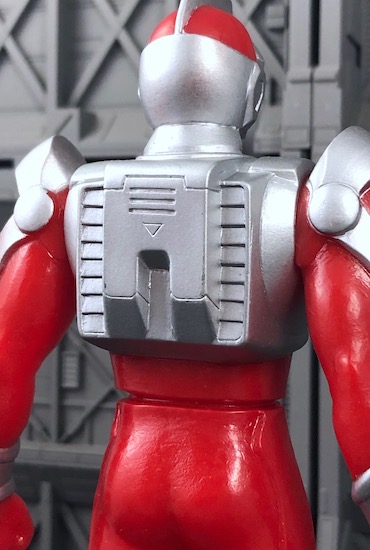 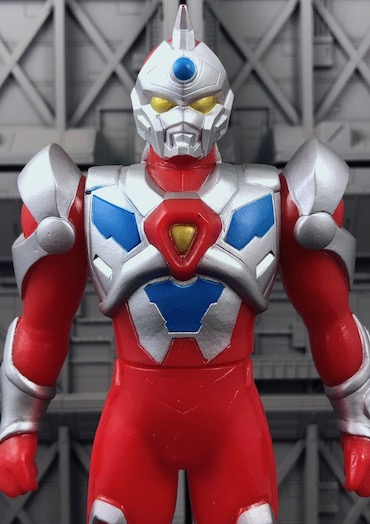 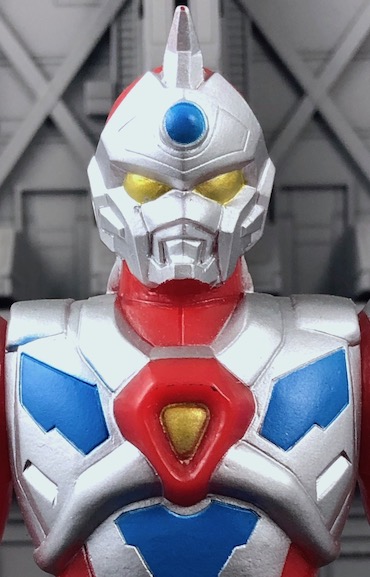 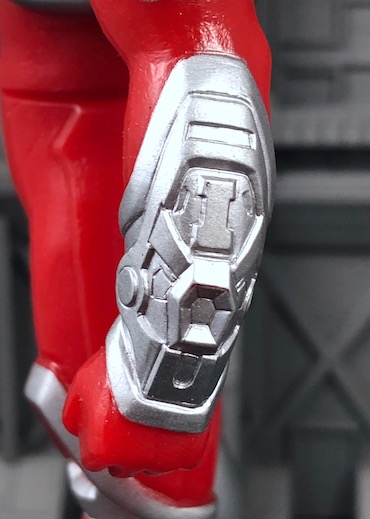 Denkou Choujin Gridman (電光超人グリッドマン - Lightning Superman Gridman) was a Tokusatsu show released by Tsuburaya Productions 1n 1993-94. The series does have a very cheesy yet catchy opening song. Who would for lyric like "Gridman! baby dan dan baby dan dan baby don don"! He is much the Ultraman in the Cyber world. Yes! We are talking about Computer virus Kaiju. How crazy can the idea be?!

Like the Power Rangers, the franchise was brought to the U.S with footage from this series, used by DiC Entertainment to produce the show 'Superhuman Samurai Syber Squad' for American Television (1994-5). In the American version Gridman is called Servo. Personally think Gridman sounded a lot better. Gridman the titular hero can be boosted up with armour and weapon till it looks similarly to Megazord equivalent.

It's rumoured that the combined robots lookS like Optimus Prime. Well, they are both toys by Takara anyway. Surprisingly, Takara released the 13cm soft vinyl figure instead of Bandai and the basic form is what I look the most. Just check out this vintage figure, made in Japan, during the glorious days of toy industry. 3 points of articulation on the arms and waist.

This Ultraman is totally new to me. I never see this character before :)