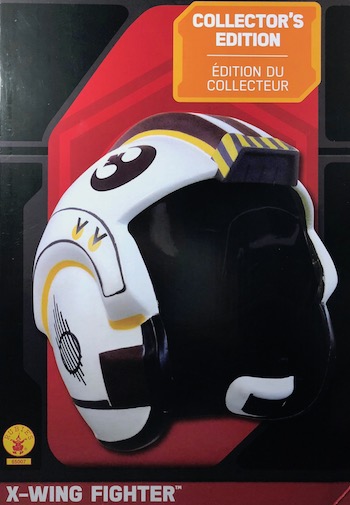 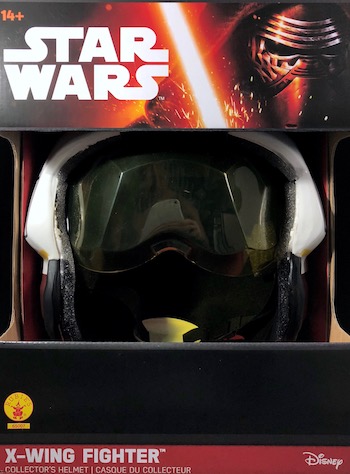 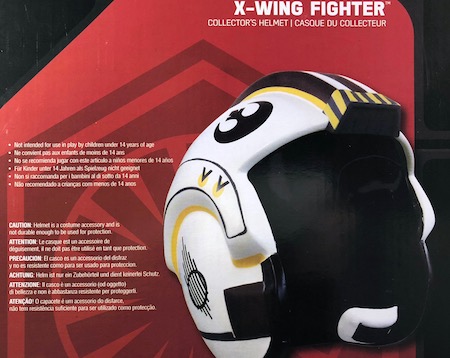 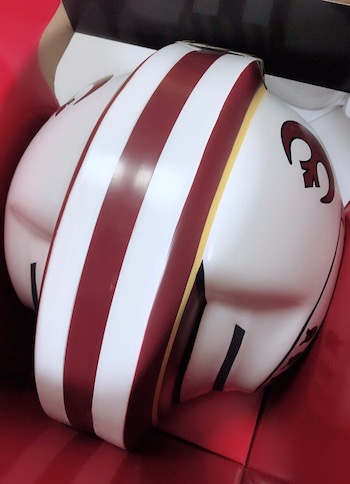 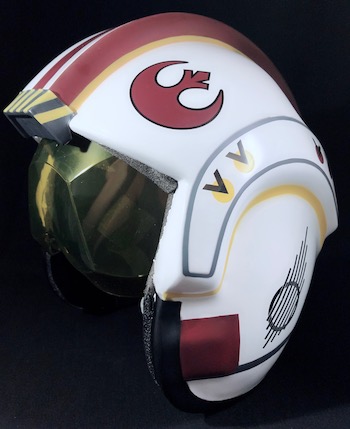 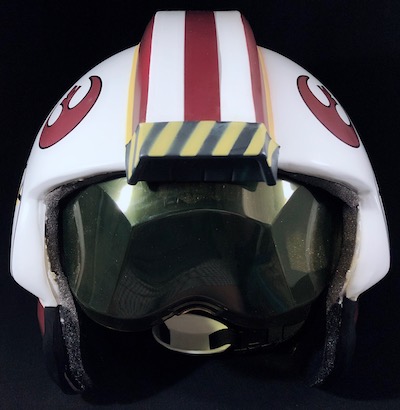 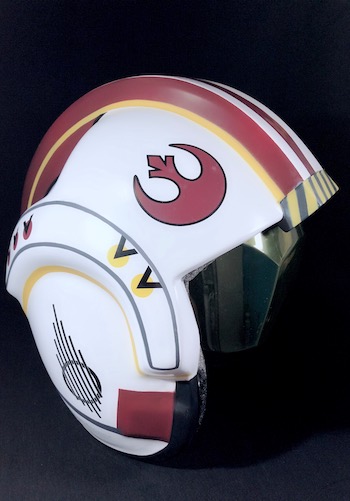 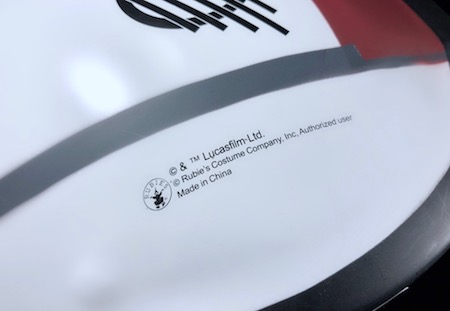 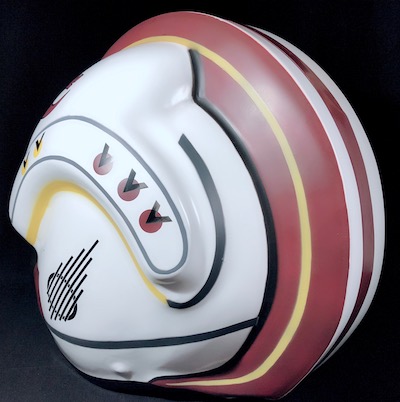 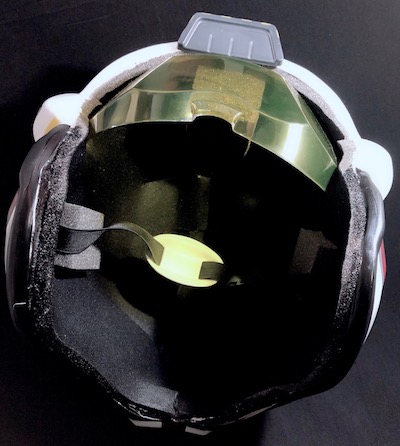 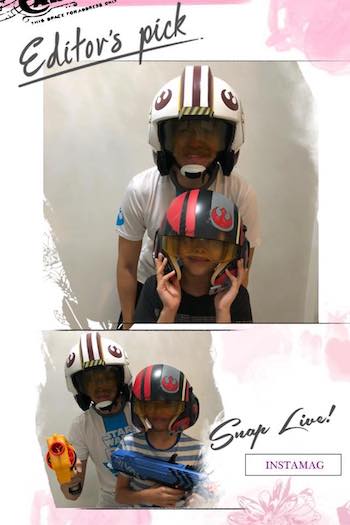 It's definitely not a bike helmet, but it a novelty item (prop replica)as would go well as part of a casual Halloween cosplay. The cosplay is also available at AliExpress. The helmet is adult sized, it's still pretty big even with those added padding, well my head is kind of small though. The visor part over the eyes is yellow hard plastic. The box states that it's not intended for use in play by children under 14 years of age.

I wouldn't recommend for hardcore plus fussy collectors as the material seems light and low quality material like vinyl and styrofoam. The interior form fitted styrofoam shell / rigid-izer and very decent foam padding as well as a rigid wind screen / visor and chin strap.The workmanship isn't quite up to satisfying standard especially at the padding's edge. The sides of the helmet are the most vulnerable to warping/bending however it's rather safe if you keep in protected in the box and not stack heavy stuffs over it.

On the other hand, a positive note is that the helmet itself is made of one whole piece molded vinyl which is sturdy enough not to be rip-off easily as it seen, the details as well and neatly painted on the head and the thick plastic yellow visor provides a cool X-Wing pilot's feel as part of the Red Squadron during the early days of Star Wars (The Empire Strikes Back). The helmet can be better looking if some customisation are made like painted up and weathering. Perhaps can wait for Hasbro to produce this version since Hasbro already did Poe's version.
at December 21, 2018

Bro, wait for Hasbro to release a better one :)

I’m too eager to get the helmet as the force is strong with this. Likely to get another if Hasbro decided to officially release.