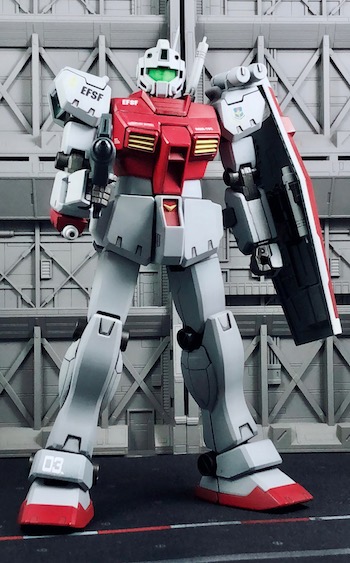 Part of my E.F.S.F cannon fodder squad is this fully painted 1/100 Scale RGM Type-C under Gundam Master Grade model kit - Gunpla in short. Very much the regular RGM Type-C with slight add-on such as the additional beam saber holder on the right forearm (like the ones we see on GM Sniper Custom) and extra missile pods on the left shoulder. These add-on parts are garage kits from the late Ako Creations. I think Ako Creations have ceased to operate as they no longer reply to my order and enquires. 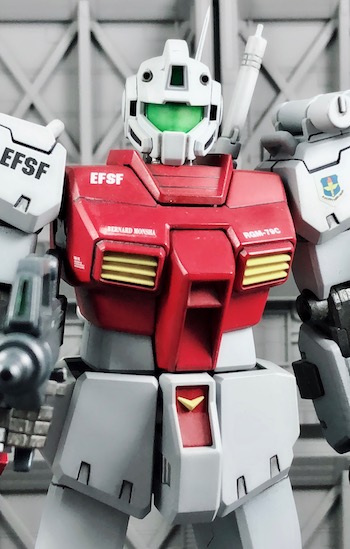 A close-up on the kit you are that the kit is finished in matte with panel lines drawn. By the way, the kit is also fully painted. The antenna on the head has been sharpen for better realism. Water-slide decals are used to provide more details. Some chrome paints are applied to small parts like the guns on the head as well as the thrusters. 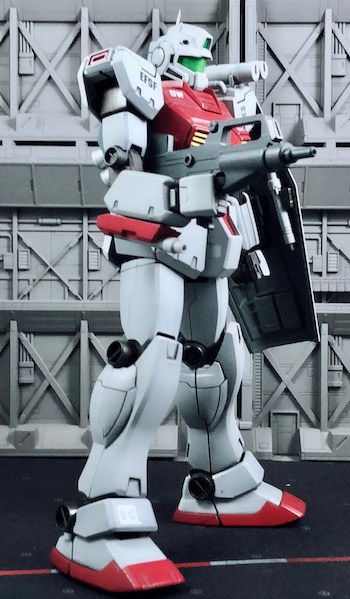 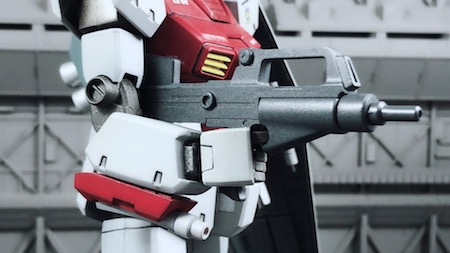 Standard spray gun rifle to regular MS in the Federation. The gun and joints are spray with gun metal colour. Beam saber holder on the right forearm (like the ones we see on GM Sniper Custom) 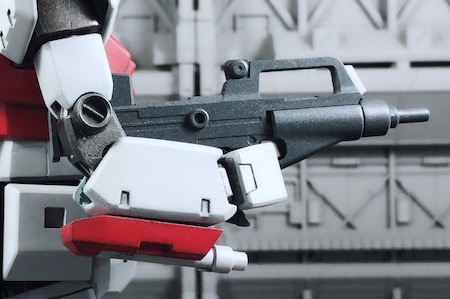 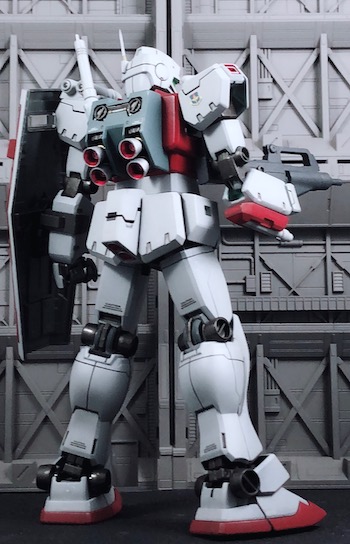 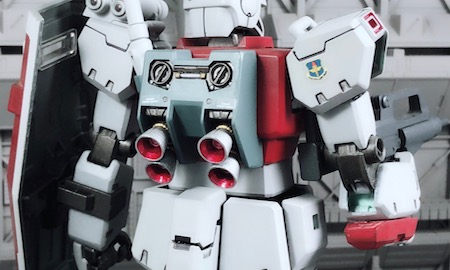 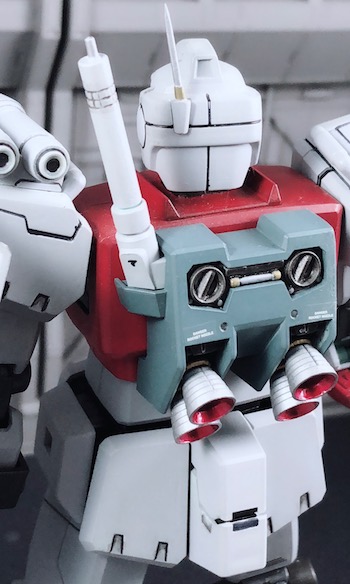 Slight gold paint of the cable rings near thruster and on the backpack. Standard issued beam saber is mounted on the left side on the backpack. RGM only has one while Gundam RX-78-2 has 2 on both sides at backpack. 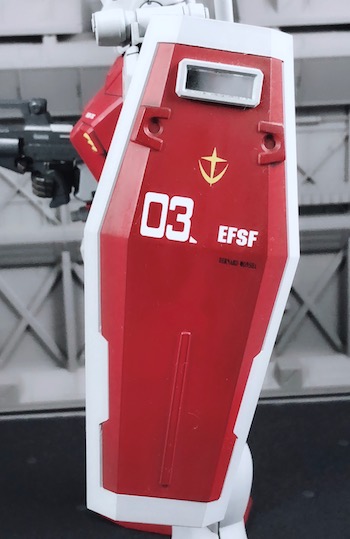 The shield is of the same with the original GM (First GM) which also in the same as Gundam. The different is probably the material used. Gundam uses Gundamium as we known. 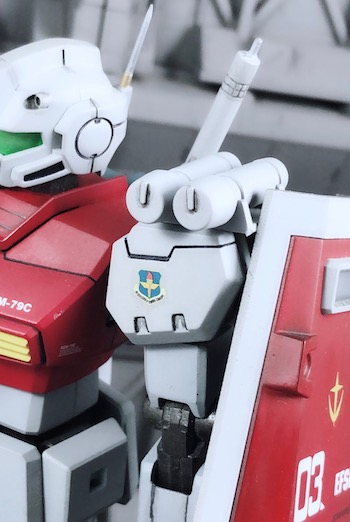 Extra missile pods alike those in modern tanks mounted on the left shoulder to boost its firepower = higher survival rate for cannon fodder. Insignia is also present on the front left shoulder. 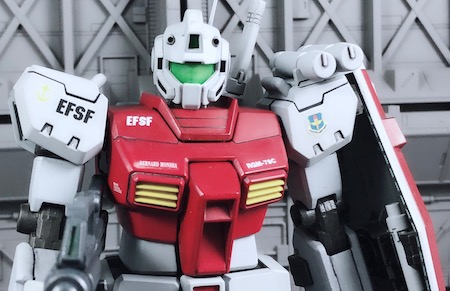 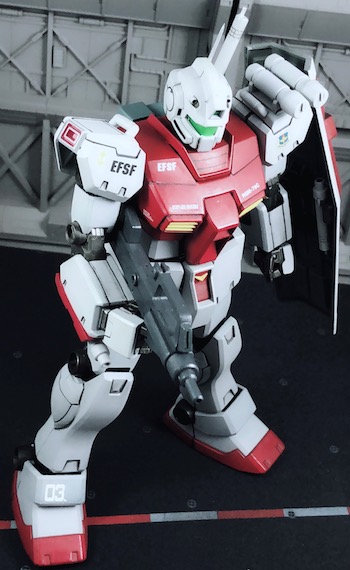 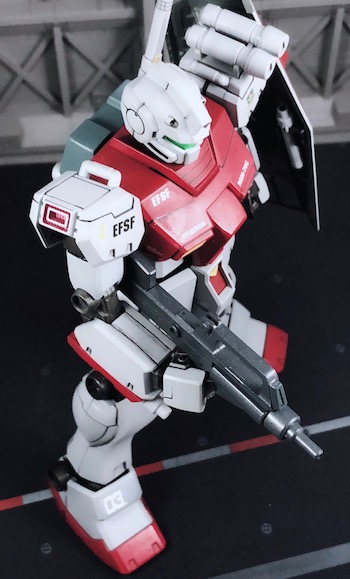 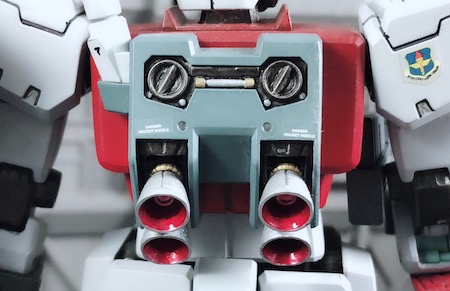 Bro, this looks awesome with right amount of weathering!!

>> Desmond
Like they always say, it’s more difficult to do a neat job than over shading it.

I am usually to blogging and i actually respect your content. The article has really peaks my interest. I am going to bookmark your web site and preserve checking for brand spanking new information. online casino bonus