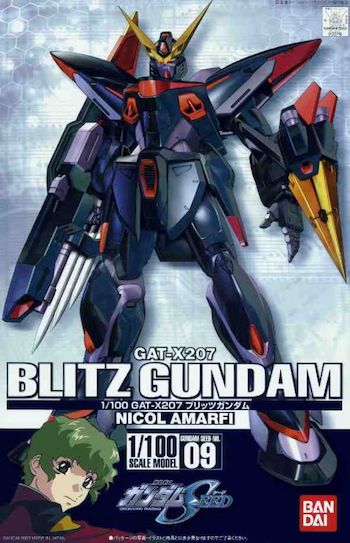 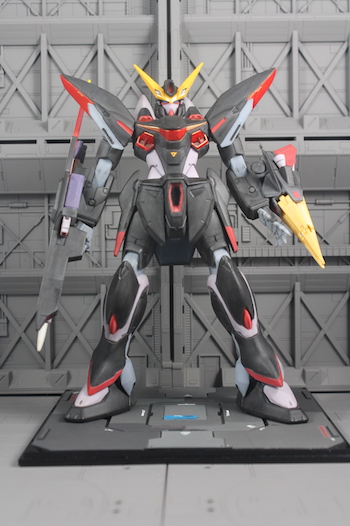 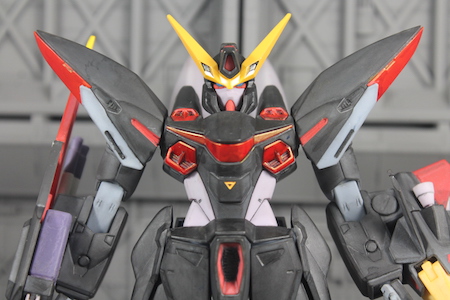 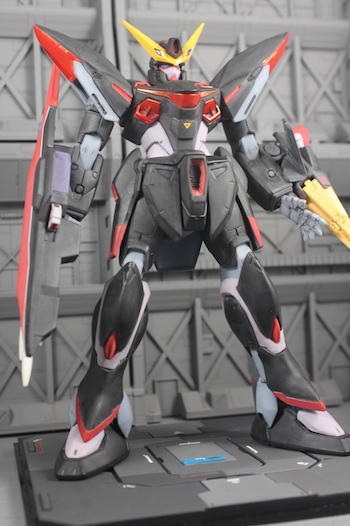 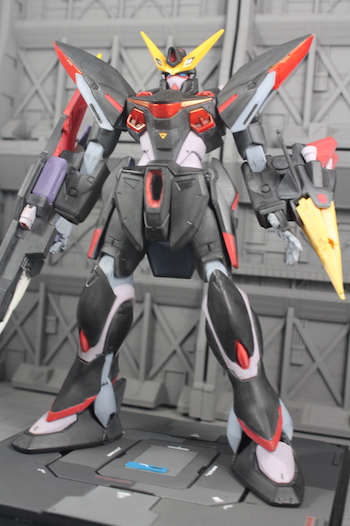 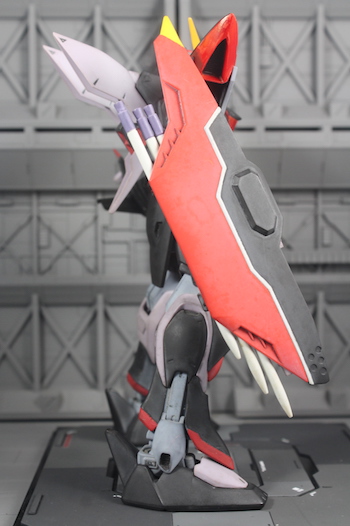 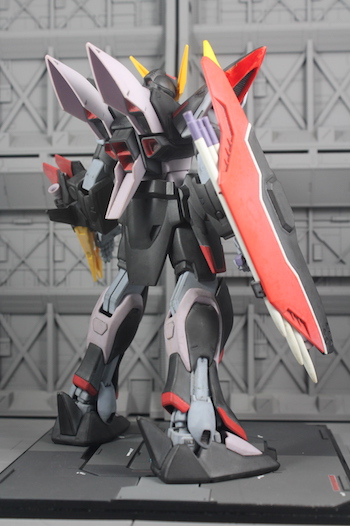 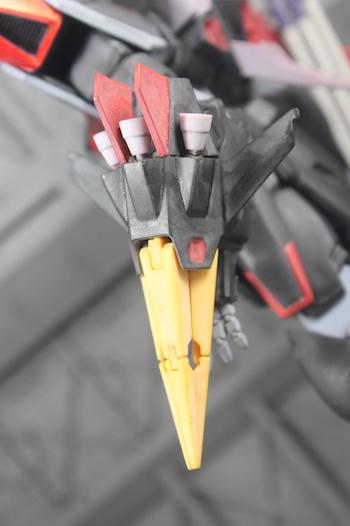 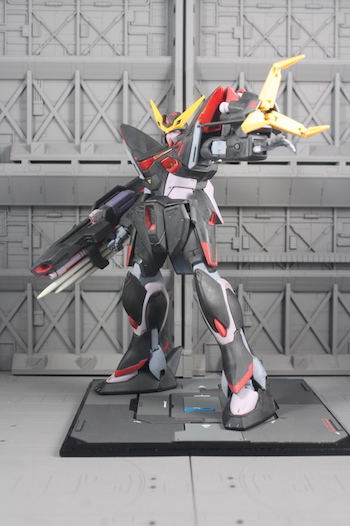 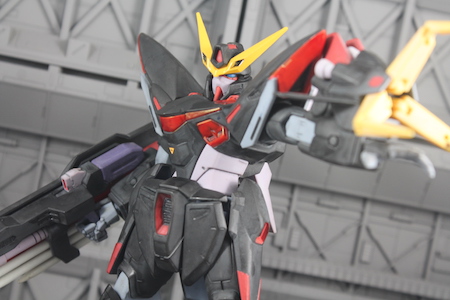 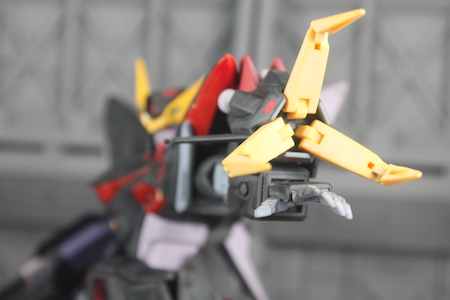 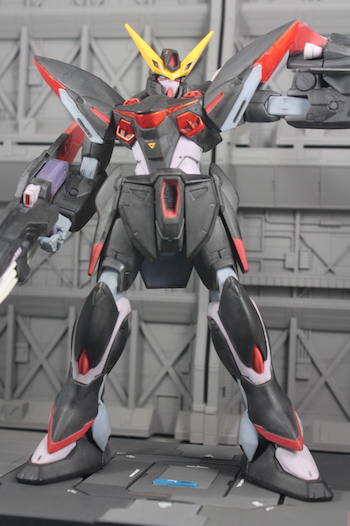 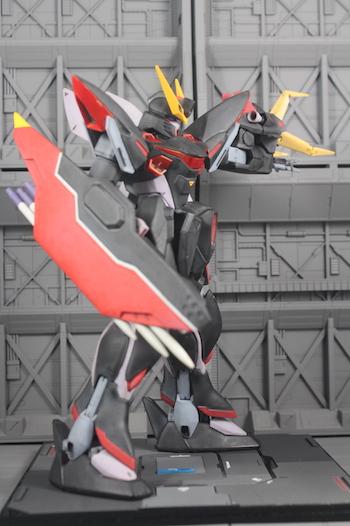 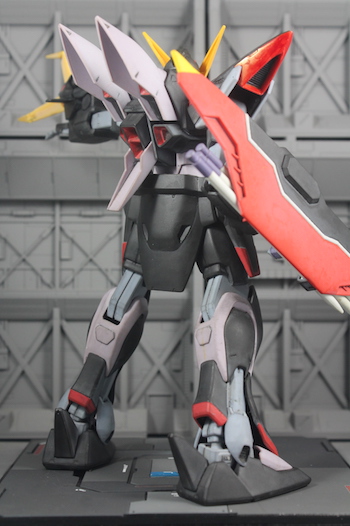 Another Non Grade NG 1/100 scale from my Mobile Suit Gundam Seed collection is Blitz Gundam that was released when the anime first aired. The introduction of an unusual 1/100 scale Gunpla at that time with High Grade HG technology. Nonetheless Gundam Seed's 1/100 Gunpla are quite impressive even till today and we're sure the Blitz Gundam will be no exception!

Well, the Gunpla is not as sleek as it supposed to be. Quite the break through in Gundam designs during that era. The GAT-X207 Blitz Gundam is developed for the purpose of conducting surprise attacks deep behind enemy lines therefore the black colour scheme is the choice for stealthiness.

In the anime, pilot Nicol Amalfi's Blitz utilizes a stealth-based system for a unique battlefield advantage. Kind of like an invisible mode using Mirage Colloid to penetrate the defences of the supposedly impregnable Earth Alliance's Atlantic Federation space fortress Artemis by disabling its shield. Its armament are all arm-mounted and consists of a grappling claw and an offensive shield system, which mounts both melee and range, beam as well as non-beam weapons.

In this kit, Blitz's Gleipnir claw attack opens and close for melee attack and removable three lancer darts. Unfortunately, Blitz is the first Gundam in the series to meet its end but triggered the twist to the plot and fast forward the pace exponentially.
at July 20, 2018

>> Desmond
Like a alter version of regular Gundam. Supposed to be badass however its surprisedly not very powerful in the anime.