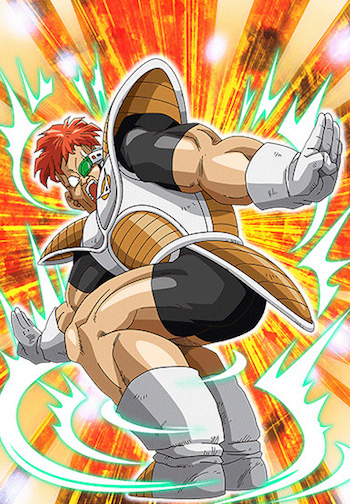 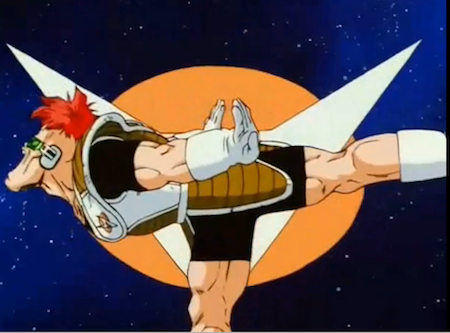 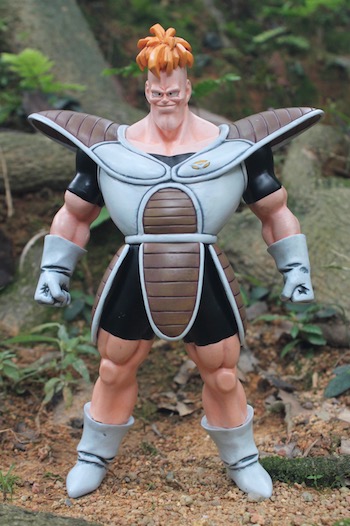 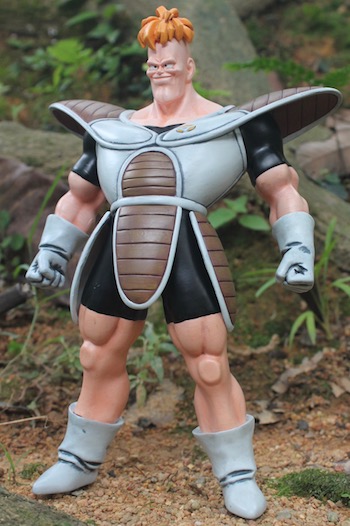 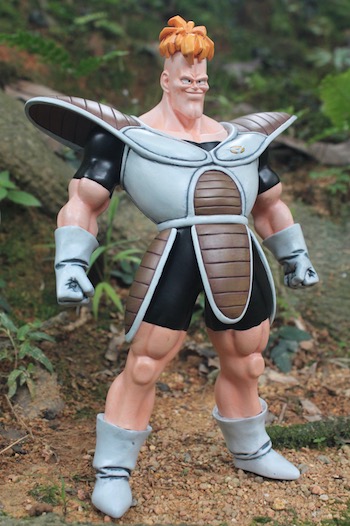 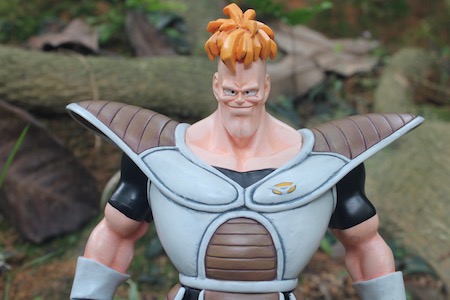 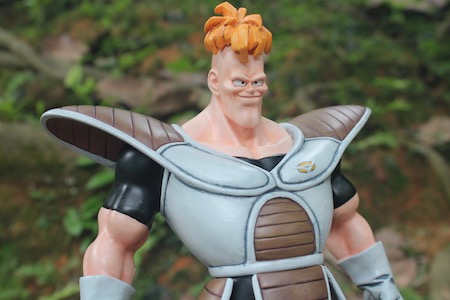 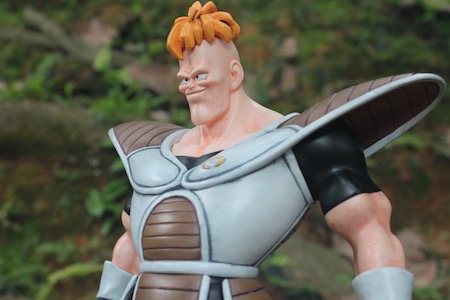 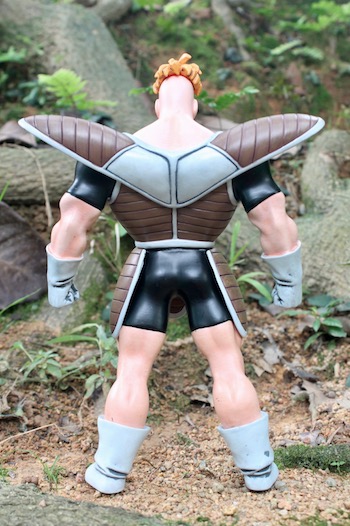 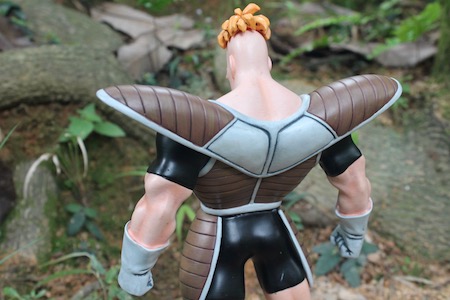 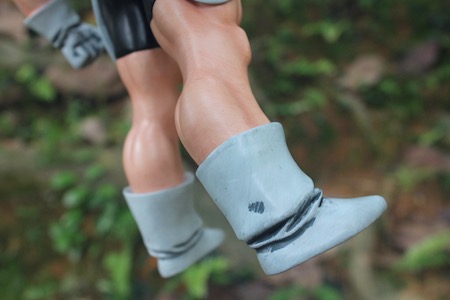 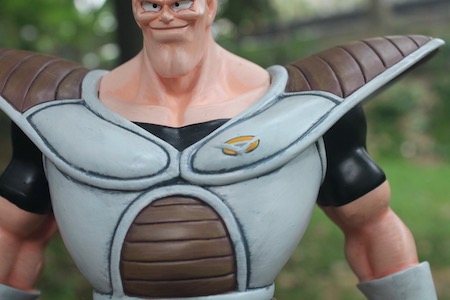 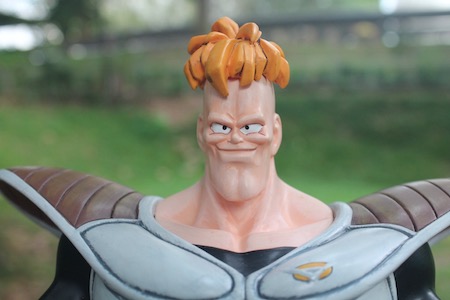 Recoome (リクーム, Rikūmu) is a large, muscular, humanoid alien with orange hair. He is the most flamboyant member of the Ginyu Force, seen striking poses more often in battle than Captain Ginyu himself, and generally behaving in a deceptively goofy manner. Although he appears quite brutish and simple, Recoome is fairly intelligent. Unlike the other members of the Ginyu Force, Recoome's personality lingers more towards that of a dim-witted bully. This can be seen as he greatly enjoys toying with his opponents and drawing them in with taunts. Recoome is very tall and muscular, and is similar in appearance to a human. He appeared first in namek saga of DBZ when Ginyu Force landed on Namek.

This is not the official release which I have bought from Alipress but IMHO by far the best figure of Recoome. Standing at 10" (25 cm), the height of the figure is truly a reflection of the most muscular member of the Ginyu Force. Even looking massive and fearsome, the figure is rather light weight considering the vinyl material and hollowness within.

Quite nicely painted is the figure, looking at the humanoid fair skin tone, black tights with shading and orange hair. Small pupil eyes gives Recoome the idiotic look give close resemblance to the character in anime. The battle suit of Freeza's army and the Ginyu Force logo located on the left side of his armour plates. There are also penal lines drawn on the figure. Detailed face sculpt of Recoome's madness and Simpsons' liking hair. Unfortunately, the figure does not come with the green scouter. Figure is more like a statue as it is non posable without articulation.
at June 30, 2018

Yes Dennis, the paint job of this figure is good :)

>> Desmond
For an unlicensed DBZ figure, it’s really quite well painted. Glad I bought it!

>> Leon
I trying to figure out a way to fix scouter on him. Hopefully it works. Keeping my fingers crossed 🤞🏻