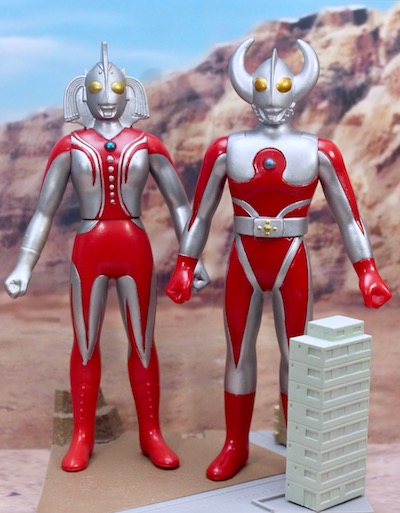 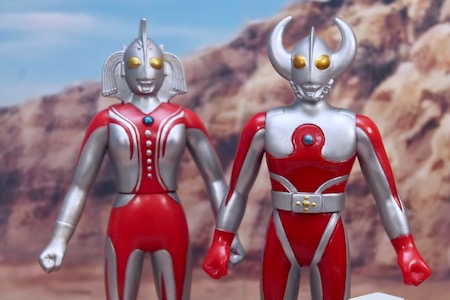 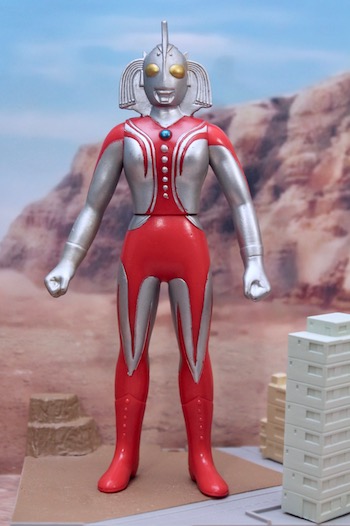 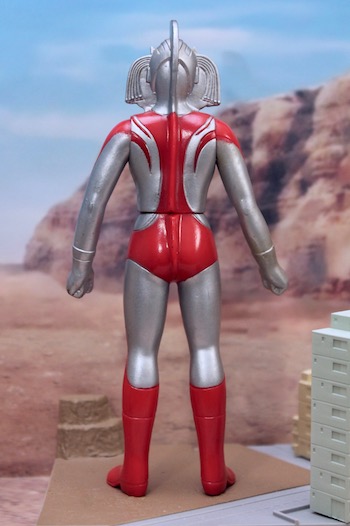 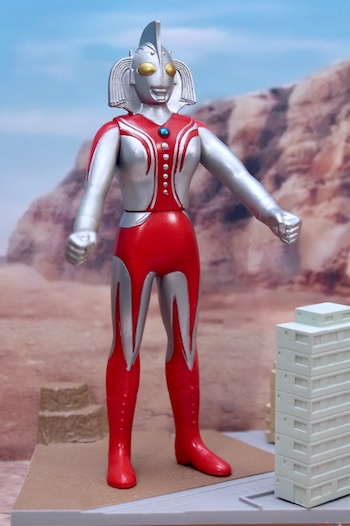 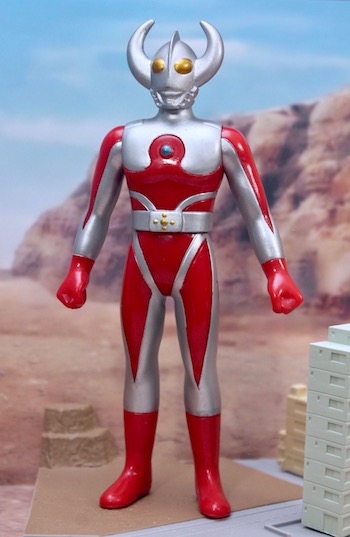 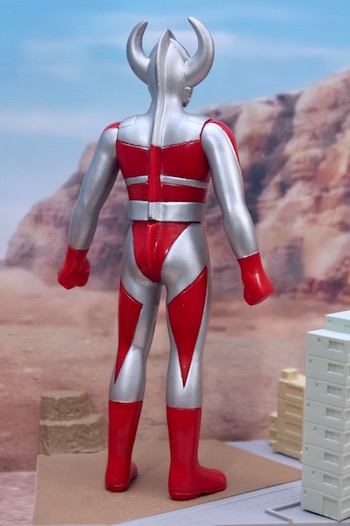 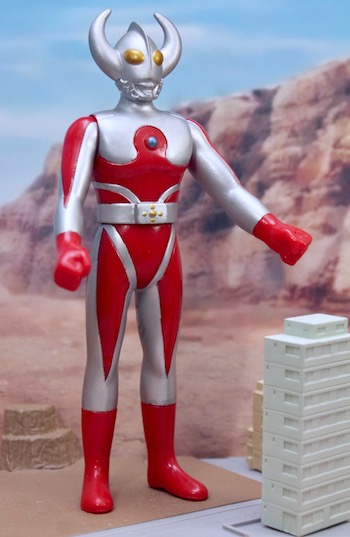 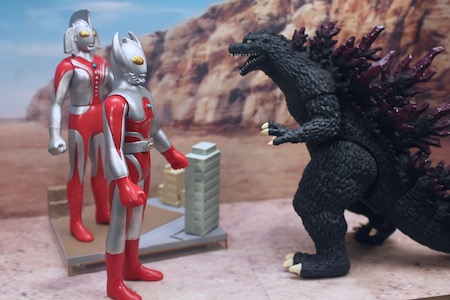 Father and Mother of Ultraman Vs Godzilla 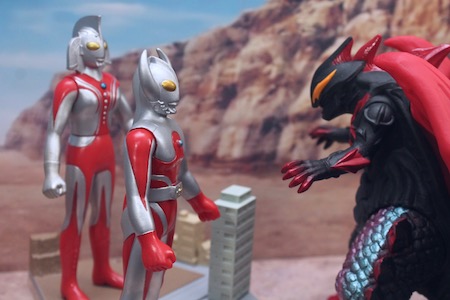 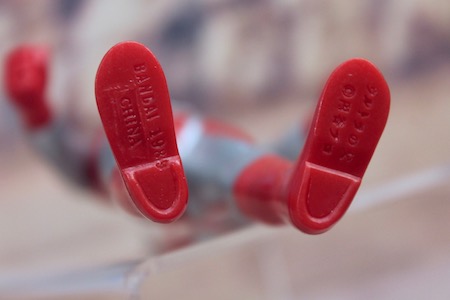 Bandai authenticity mark, made in China and year of production 1989 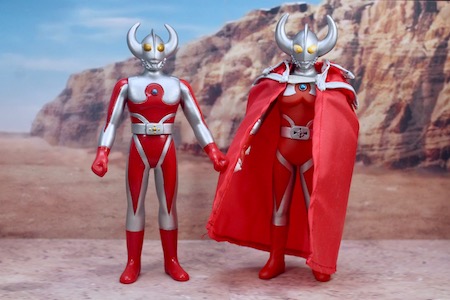 A comparison with the newer version 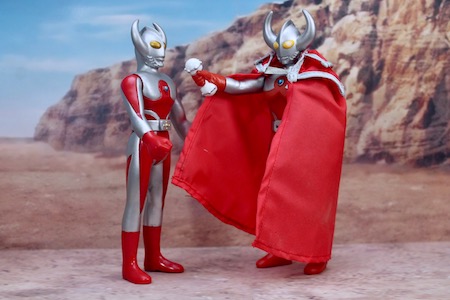 Having blogged about Ultraman Geed Royal Mega Master Figure previous, let's traced back the roots of Ultraman and their parents (very much the parents of the six original brothers from Nebula M-78). Father of Ultra, is the Commander of the Space Garrison. He first appeared in the 27th episode of Ultraman Ace. He is the husband of Mother of Ultra, the father of Ultraman Taro and Ultraman Ace (by adoption). His real name is Ken (I got to know when Ultraman Belial called him by his name). He is considered one of the strongest Ultras in the Land of Light.

Mother of Ultra is one of the most important members of the Space Garrison, as she is mostly a medic. Her debut was in the first episode of Ultraman Taro and is the mother of Taro. Her real name, was revealed by Ultraman Belial. Looks like Ultraman Belial like to call people by their name! What a rude fellow! He's baddies anyway...

Both these soft vinyl figures are vintage released in 1989 as shown on the foot of the figure, together with the Bandai authenticity mark. Simple standing figures with whopping 3 points of articulation as most of the vinyl figures did (arms and waist). In comparison with the newer 6" figures, the vintage seems to have thicker material and glossier surface. Like with Some of the paint has worn off, which was a common problem with the older vinyl nevertheless they can be restored with some hand painting (I'm using Tamiya leaf silver) which blends perfectly.

HEHE... Ultraman has a family, just like any other no-ultra man, now that hits me like a train, LOL !!!... I guess he has also an evil Ultratwin, a crazy and badly behaved Ultrauncle, a sassy and coquette Ultragranny and maybe some Ultracousins that must be considered ultra-vermins by its Ultrasociety... Every family has Ultrablack sheeps, you know !!! LOLOLOLOLOLOLOL !!!... =D

Father and mother. LOL Good one

>> Chrismandesign
The origin is important in any story telling and I really like the part when you mentioned every family has a black sheep! lolz 😂

>> Leon
Mama and papa in important in very part of everyone’s growing up. The egg 🥚 or the hen come first? Sorry for the lame-ness lolz 😝

The new version father of Ultraman definitely looks nicer than the old one...

>> Desmond
Yup, I’m replacing the nicer ones and letting go older version for those in vintage Ultraman figures...