Shipping and You Activity Day LEGO 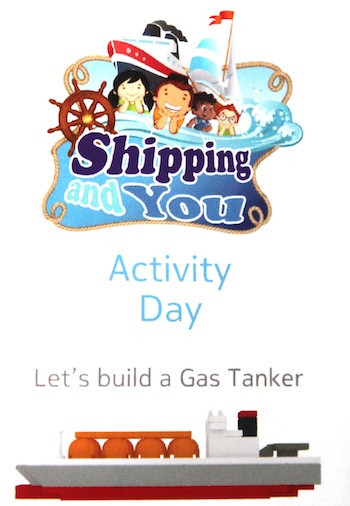 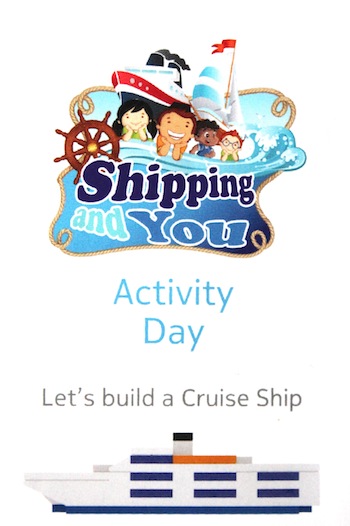 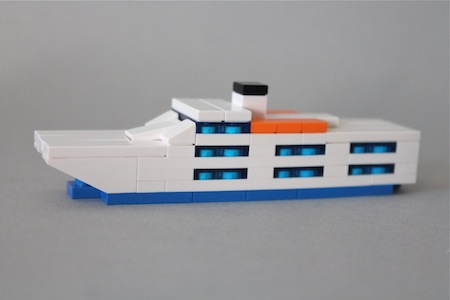 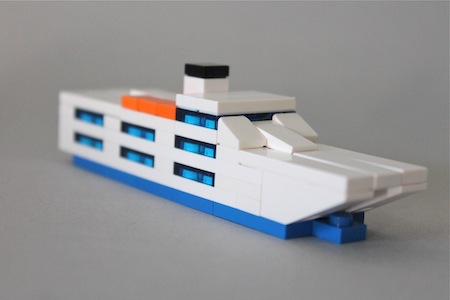 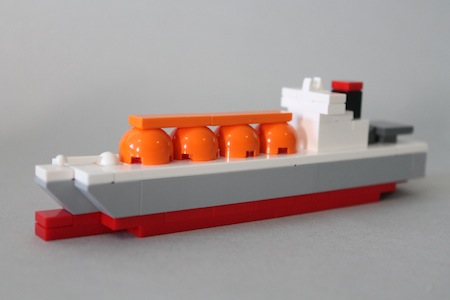 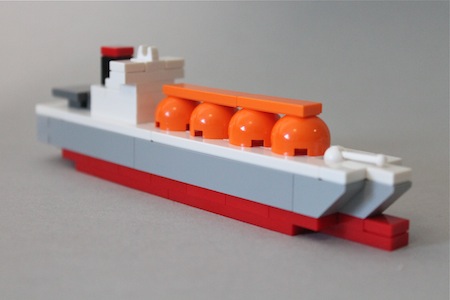 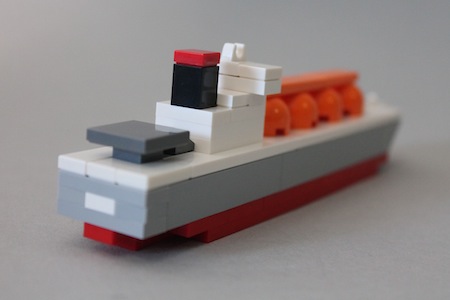 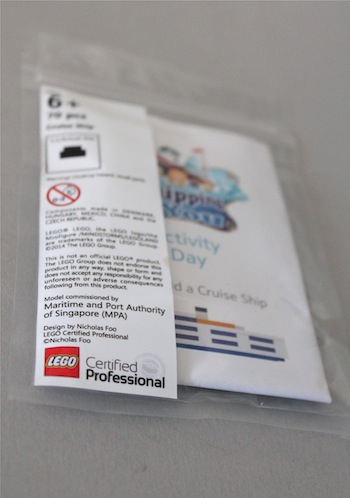 For some reasons, friends around me had recently started collecting LEGO and I guess it could be either the impact of 'LEGO Movie' when everything was awesome or some who realized the potential investment of LEGO with its value appreciating over time especially after a particular series came to an end of production. There also those who relive the good old years of their childhood playing LEGO and still having their old LEGO toys kept mint.

In my case, I don't venture in toys I'm not familiar with and beside I had never asked my parents to buy LEGO in the past. Well, I do buy LEGO for my kiddos and had also brought them to LEGOLAND Malaysia. My kiddos enjoy LEGO in a creative building way and they often showed me their products based on their imaginations from cars, planes, boats, robot and even elevators. To think these high quality building blocks had been played by children for generations.

My kiddos had recently attended a free LEGO workshop themed 'Shipping and You Activity Day' held at Jurong East National Library organized by MPA (Maritime and Port Authority of Singapore). There, children got to learn about the different type of sea vessels through building some unofficial products of LEGO. Those blocks are genuine bearing LEGO print though. The nicest part was that every participant get to keep the miniature vessel like gas tanker and cruise liner, as souvenir. I couldn't help but took pics of their new toys to share with my readers.
at July 02, 2014

I am into LEGO now too dude and it is not because of the movie but somehow I start to like it more than before. If only they are be cheaper....

Yeah bro, u are definitely the one who live the childhood dream. U have been into LEGO since the time I know u bro ^_^

unlike many collectors out there, i had no direct contact with LEGO in my infancy... the only assembling toy i knew at that time, was a game called "Estralandia"... i remember it had red and white blocks, some texturized, some plain... it was not as sophisticated as LEGO but it gave me a lot of ideas and you could create even robots with articulated parts... i love the fact that these toys trigger your imagination... by the way, lovely ships those given to your kids !!! =)

>> Chrismandesign
LEGO is usually ample in SIngapore and there are some exclusively sold in local Toy'R'Us store. Recently, there are influx of third party and knockoffs like D.C Heroes & Avengers, which had been increasing popular here.