Sci-fi Movies One After Another 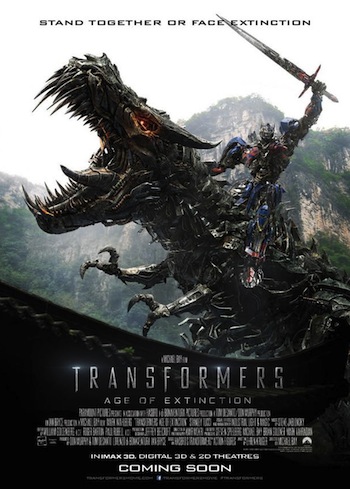 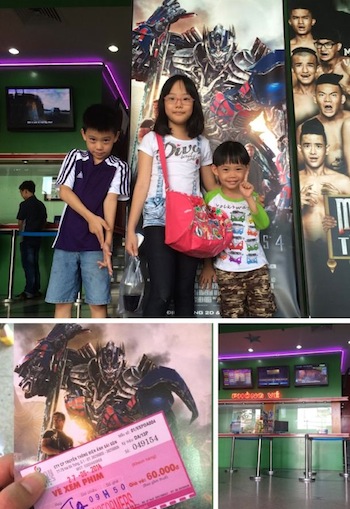 Cinema experience in Vietnam during my family vacation


I have been heading the cinemas rather frequently the past few months due to a row of sci-fi movies released recently. The most recent being Transformers 4 (Age of Extinction-AOE). I have heard about some bad critics about the plot nevertheless I still hasn't grown tired of Michael Bay's Transformers and Optimus Prime repeating "My name is Optimus Prime". I hate to see those Autobots get killed especially Ironhide in the last movie and now Ratchet. To give the underdogs more hope (or more toys for Hasbro to sell) Dinobots were introduced in this installation. To me, it was a valuable cinema experience in Vietnam during my family vacation. Desmond had reviewed his AOE Leader Class Optimus Prime and Leon had done an in depth of the movie review. 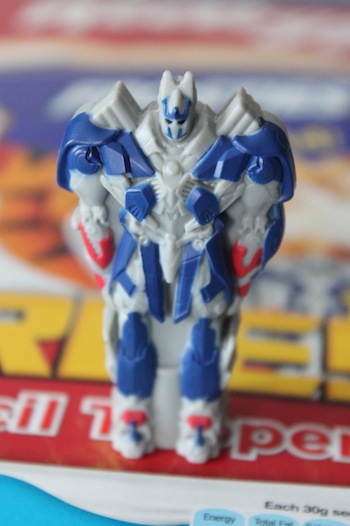 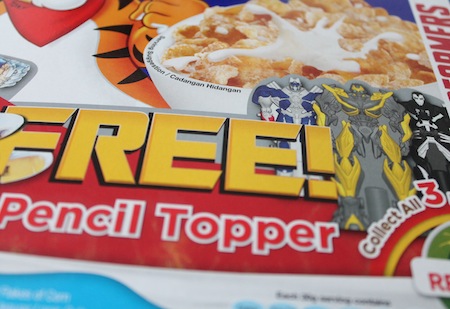 Yeah... We got Optimus Prime as pencil topper 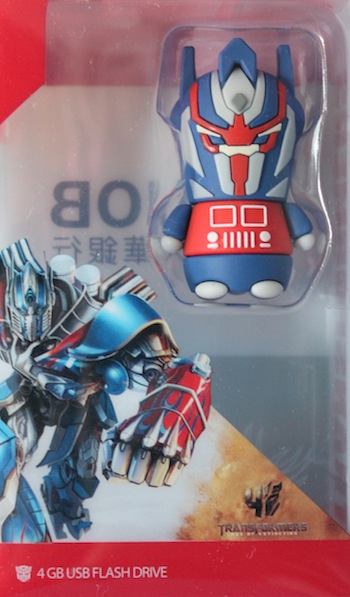 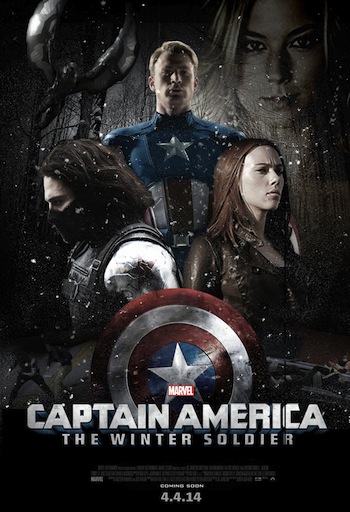 When you thought Captain America is obsolete after WWII, think again. He still knocked some punches facing new threats and keep his faith even facing his old buddy. Captain America (Winter Soldier) is exciting and better that I expected with those fast paced action and turn of events. Won't expect less from my favourite Avengers hero, who makes a good pair with Black Widow. 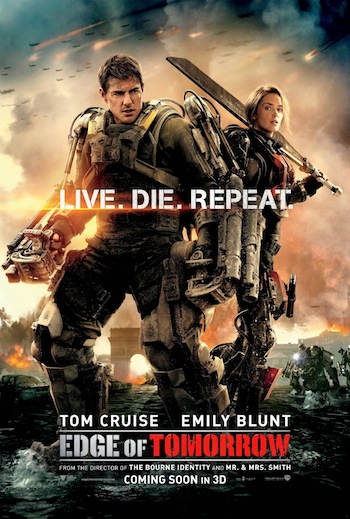 Moving to the next movie is 'Edge of Tomorrow'. I was pretty much attracted by the trailer. In my opinion, I kind of like the idea of resetting battle mission after death, repeating it everyday and better by the days (Just like playing a game). Those Exo suit in the movie are pretty cool too. Glad to see Tom Cruise still having the moves and look very much the same since 'Top Gun'. 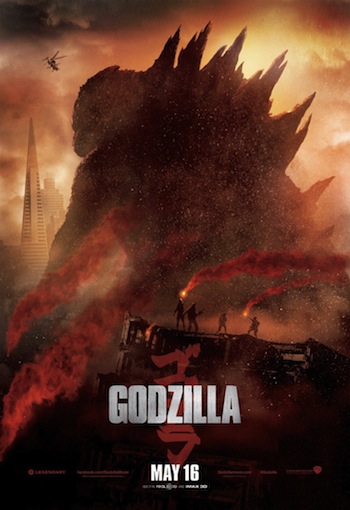 Here comes the king of monsters 'Godzilla'. If you enjoy watching the past Godzilla movies (I meant those by the Japanese) or Ultraman series, this is the deal. Man fighting monsters and monster versus monster and seeing cities been trashed. Put your logic thinking aside, sit back and relax 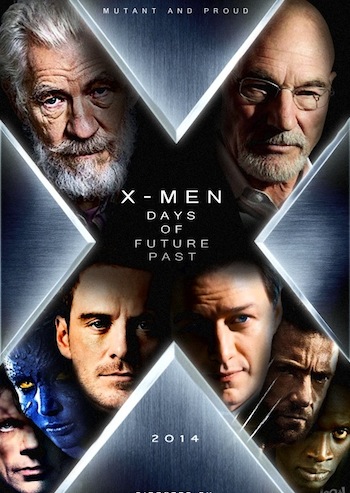 Sorry to say, but I'm no fan of X-Men and if I have pick a preferred X-Men, it's definitely Cyclops over Wolverine. No offense to the massive Wolverine fans out there and those female audiences who simply agreed that the movie 'Days of Future Past' just because they get to see Hugh Jackman played Wolverine again. Nonetheless, I agreed this a great movie with Wolverine going back to the past to correct all the mess that happened in those past X-Men live-action movies.

Wow! YOu watched all these? Thanks for the link up!

Yeah! All with my kiddos except EoT. U are welcome bro.

Dennis, thanks for the link up too. I watched all those movies you mentioned..Haha!!

I got this strong feeling that u would watched these movies cos we are so alike in some ways. Our taste for movies. Lol