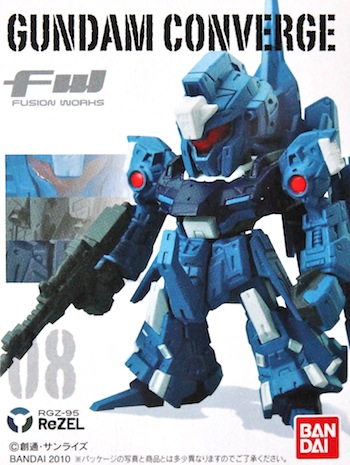 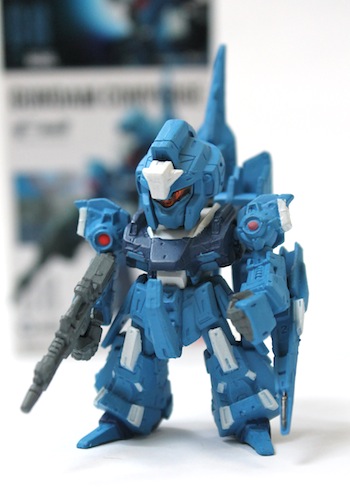 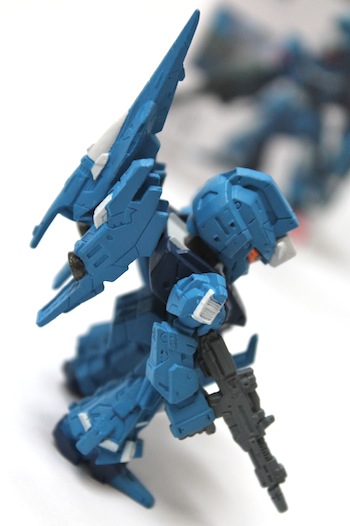 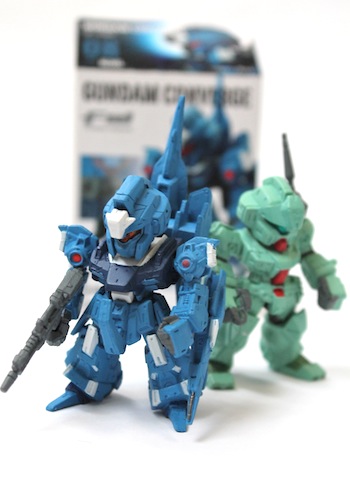 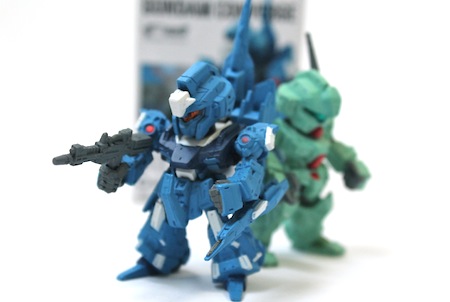 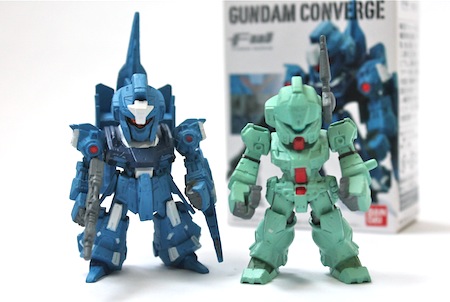 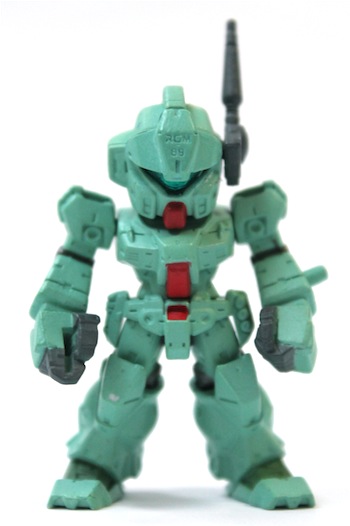 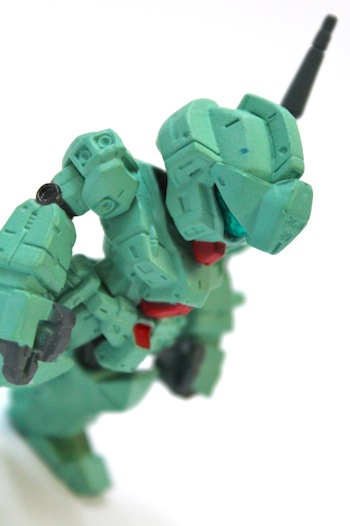 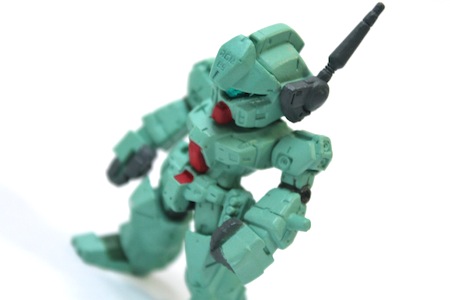 These mini static collectible known as the Gundam Converge is a Gundam toy line that had made a lot of guys' heart melted. Instead of looking at polycap articulation like the capsule gasaphon series. Converge had its focus on standart pose, streamline and fine lines detailing on SD looking mecha while retaining their stylish proportion. There's are a lot of details for its size.

As a matter of fact, this toy line by Fusion Works is proven unstoppable right from OYW to Unicorn Gundam universe and expand this unique lineup a varied than ever. From single standing to add-on and inter-changable parts till today. Some of my fellow collector friends had even darken those panel lines to make it more appealing.

If you look closely @ the head of these grunt units, you can see the silver painted visual sensor with coloured translucent visor. Stands around 2 inches and most are able to hold up by themselves even though they came with moulded transparent stand that gripped to the legs. Personally, I like the covered packaging in box which collectors could easier store them after examining or playing.
at May 05, 2014

for a PVC mini-statue, it does have a very good quality, the mold is quite detailed and that’s not easy to achieve with this material and in this size... my favorite in this pair is the ReZEL, both the design and color scheme are nice, but the Jegan doesn’t look bad indeed... despite its recent release, this line must have a good base of fans and collectors, i think so !!! =)

Indeed, a lot of my friends are into this line and in fact I gave these pair away after reviewing them. Still have one in my cabinet. Bandai had also started introducing deluxe pack like the Deep Striker & FA Unicorn Gundam in hangar.