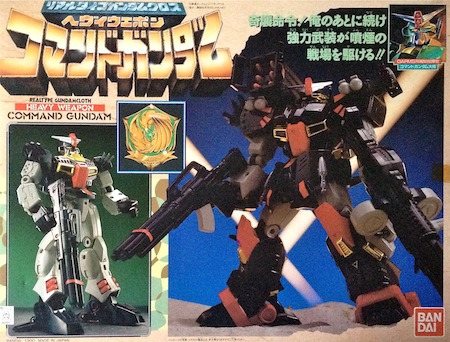 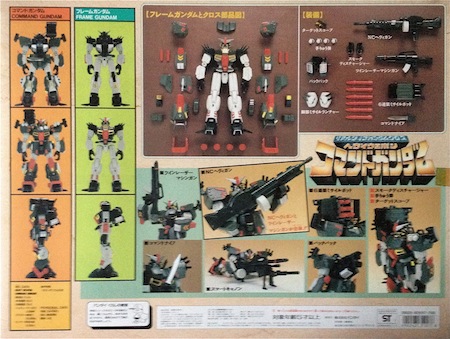 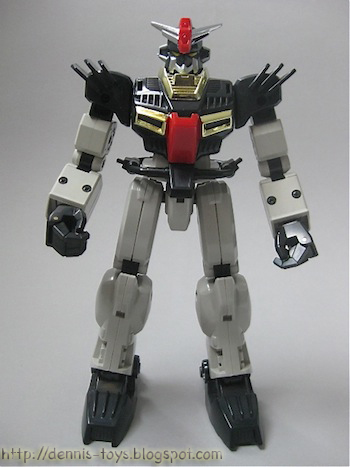 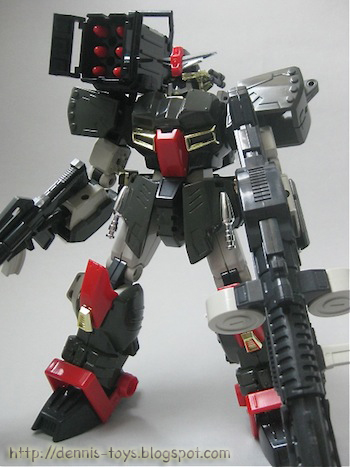 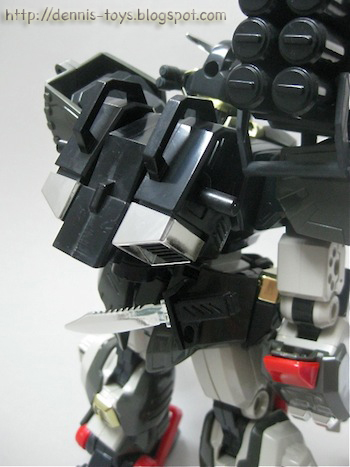 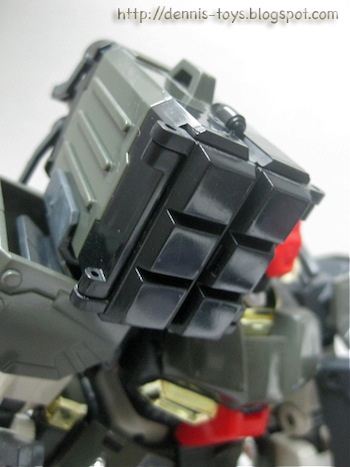 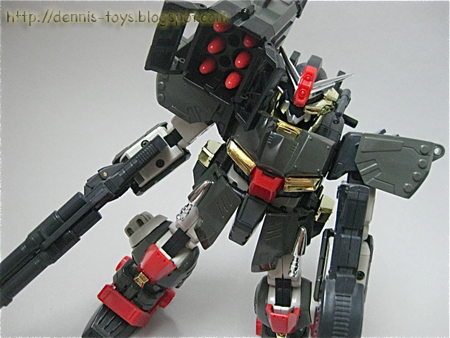 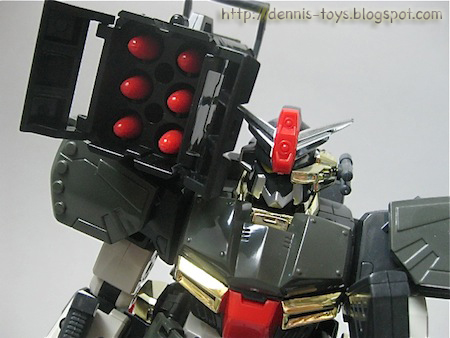 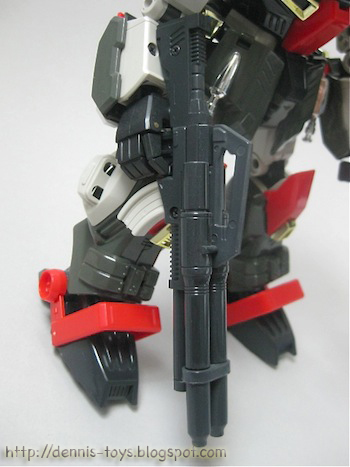 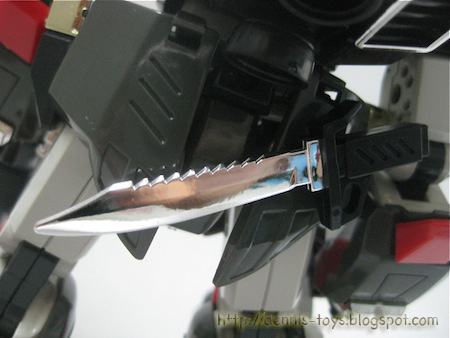 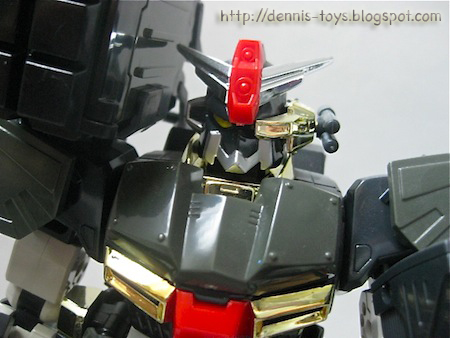 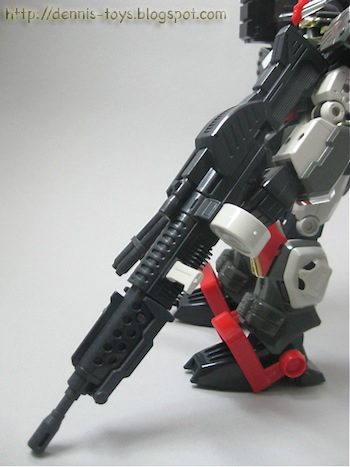 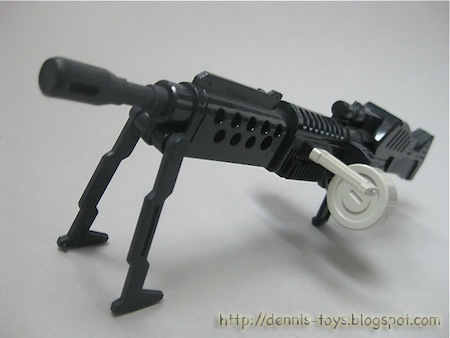 I noticed there were a lot of curiosities among readers as well as friends when I mentioned after selling away my extra piece of Command Gundam. After I had sold this to a fellow collector friend, my other friends started complaining about why I didn’t inform them before then and that I could fetch more money if I had marked up the pricing. To me, it’s more importantly that I managed to clear some space a home and finding a responsible collector who also appreciation toy as much as I am or more passionate than I am.

Command Gundam was first introduced as a SD Gundam, which the design takes a bit of a Full Armour Gundam. However, this mecha is unique and stands different with most Gundam. In 1990, Bandai decided to produce a realtype Gundamcloth of this Gundam, a awesome giftset with stringent quality control, made in Japan. Not to mentioned how rare this Gundam is nowadays.

When opened, the 10” figure lay nicely on Styrofoam insert with the armour parts neatly arranged. Some smaller parts part like missiles and grenades on tree. The naked Gundam you see is known as ‘Frame Gundam’. But the best part is still donning the armour and those heavily armed weapons. Rifle on one arm and heavy machine gun on the other. Grenades can be hung on the shoulder and rocket launcher fixed on top of the shoulder. If Command Gundam ran out of ammunition, it could reach out to the back for the dagger. Man! This is like a Rambo kind of Gundam. Not forgetting the scouter worn on the face for accuracy.
at May 13, 2012

The rifle is much bigger than the figure...

Ha! Ha! Maybe to should be call Commando Gundam for this image...

THe gun is unique. Hardly see gundam uses such realistic gun and not to mention wearing a scouter. LOL

Command Gundam is the second hardest to get in terms of the Realtype cloth toyline. The rarest should be Knight Gundam.

This is an awesome set to have and really love the number of accessories this comes with. The Rambo knife is an interesting touch.

Ha! Ha! A lot of stuffs from the 80s have that creative sense of touch. Maybe the designer is a fan of Rambo that's why those accessories were included.

oh my !!! yeah, this could be called Predator Gundam as well !!! excellent and worthy figure, a delight to see... i would have bought it for sure if i were living in Singapore (i’m a careful and dedicated collector LOLOLOLOL)... great, great figure... good luck with his new owner ;(...

The scouter on infrared red just like Predator I guess. That's a good name! This is indeed a quality toy that's built to last.