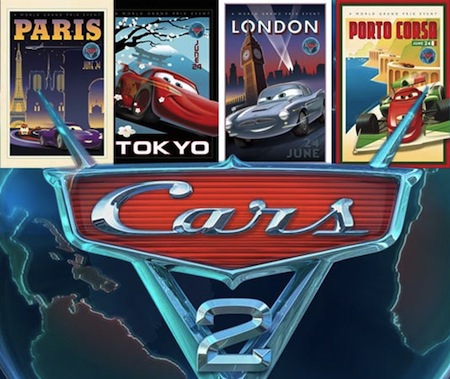 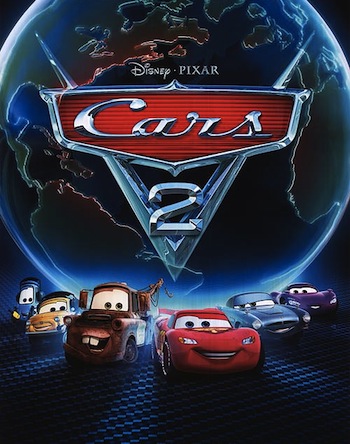 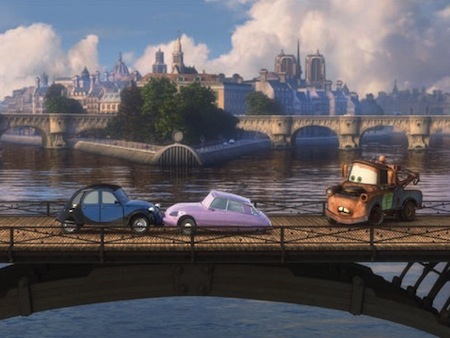 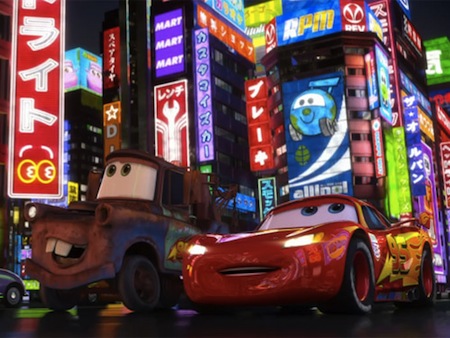 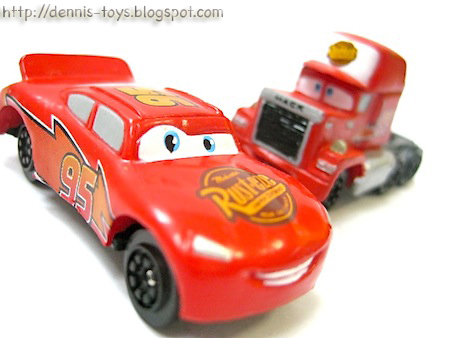 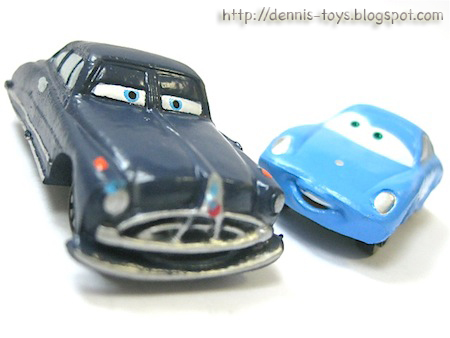 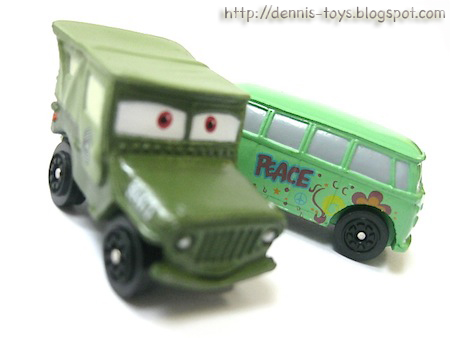 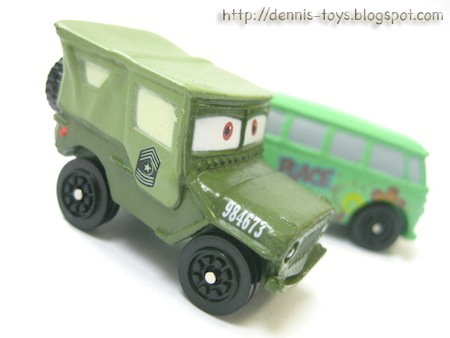 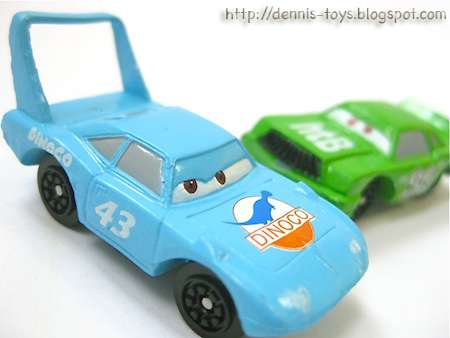 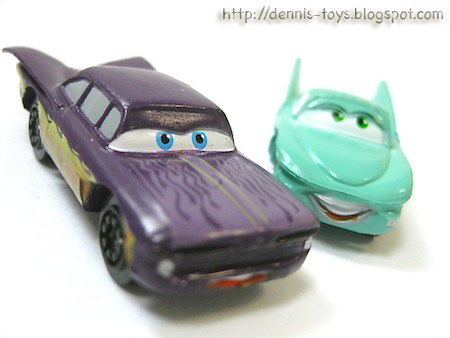 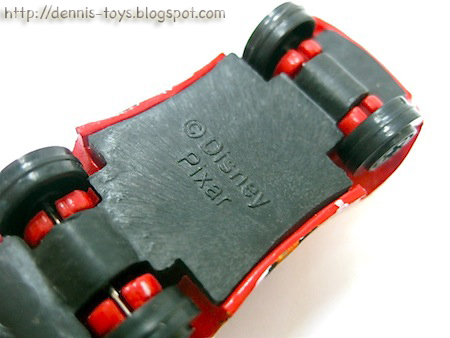 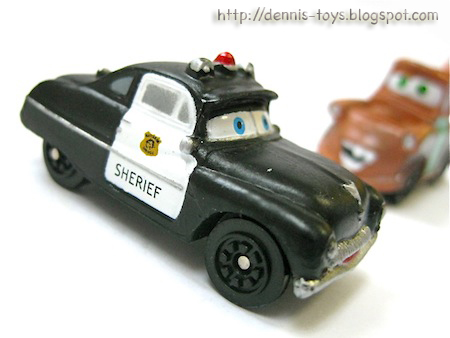 Wifee and I had brought the kiddos to watch Cars 2 and the movie is the reason to a great afternoon, last Saturday. For the first time, Denz' attention was so focused on the movie screen. Wifee said this sequel is better than the first 'Cars' movie cos apart from the car races (race at Tokyo was awesome), there were elements of spy and secret agent 'Finn McMissile' in the plot which topped up to the excitement. I would say the movie no longer centered solely on Lightning McQueen but having a fair distribution of scenes given to his best friend Mater, who's such a funny bone. My Denz's fourth birthday is around the corner so wifee and I had ordered these cake toppers of Pixar 'Cars' characters to delight him. I bet he would be thrilled!
at September 06, 2011

HAHAHAHA... this is very in the mood of my latest post... cars (vehicles) r something i’ve always loved !!! i’ve not seen the movie (Cars 2) until now, but the toys related r available here in my country a month ago or so (uhmmm i could notice the prices r rising...) as u, i know ur son will b pleased with these toys =)

The movie kind of sets me in the mood on blogging on cars. One character that I would probably get for my son if the price is right would be Finn Mc Missile.

My parents always placed Hot Wheels on or birthday cakes. Sounds like a good tradition is started :)

I always buy Hotwheels cars and keep. They are given to my son for good behavior from time to time. Hee! Hee!

Bro, you watched the movie already..Thanks for sharing!!

Ya man! Really enjoyable! The kind of movie suitable for both the young and old.

Ya man! Fun and lighthearted movie suitable for both young and old.

Didn't know much about the Cars franchise but I sure will catch it upon ur recommendation. You may want to give a try to Toy Story 3 as well. It was unbelieveably good!

There was a short clip on Toy Story before the start of 'Cars 2' and it's really funny. Thank you for the recommendation and enjoy your holiday bro!

Cars 2 is definitely better than 1 for me as the spy element really bought me off. HAHA! The way the reliant Robbin crashed is sooo tributed to an episode of Top Gear. LOL

My wife think of the same too! The resemblance to Top Gear is just a spoof. Ha! Ha!