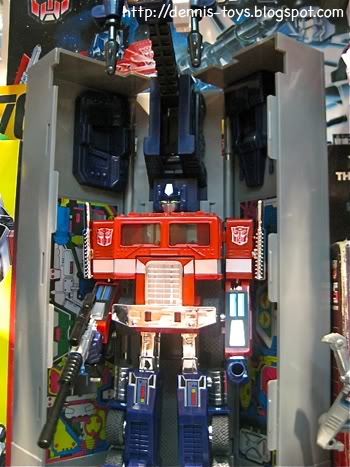 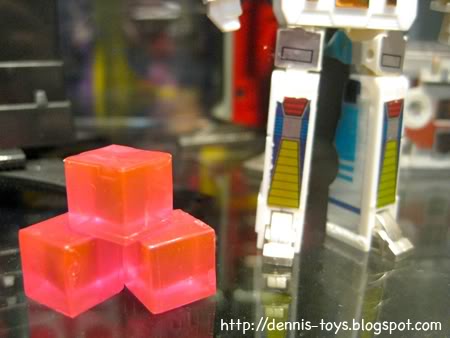 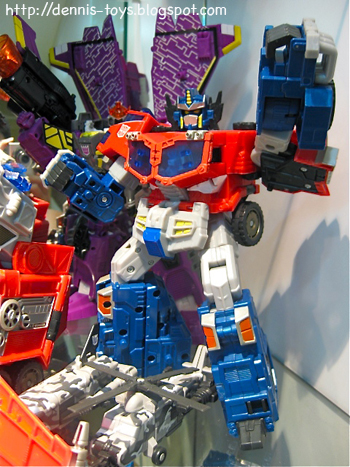 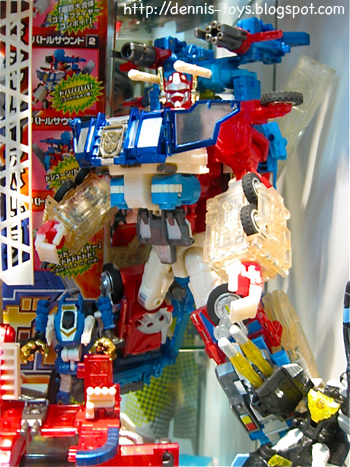 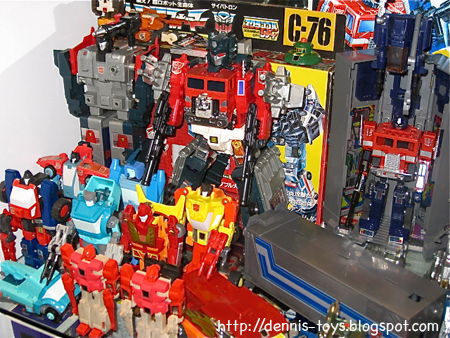 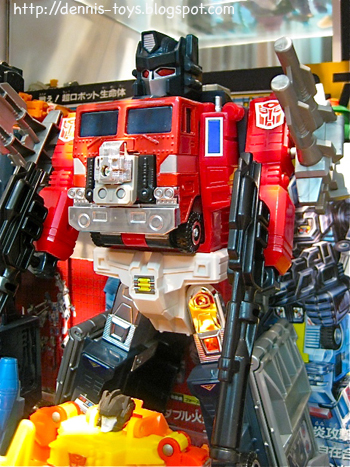 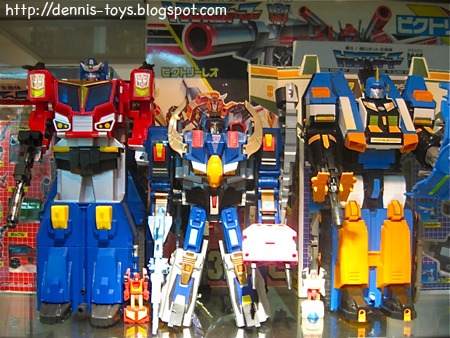 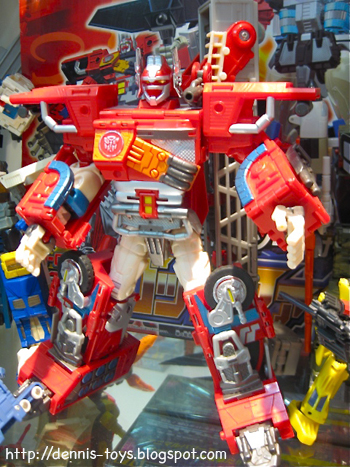 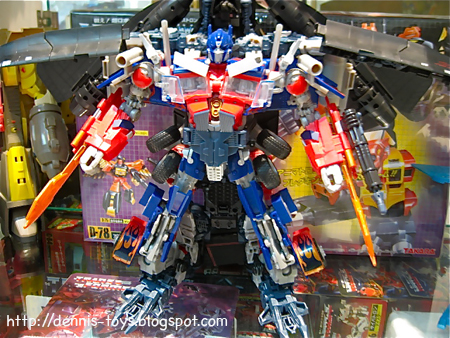 There's a continuation of Jason’s Transformers collection and in this post, I will put more emphasis on Optimus Prime. As a supreme leader of the Autobots and the bearer of leadership 'Matrix', Optimus Prime had his appearance in almost all Transformers series and even at one point, the producer of Transformers animated movie kill off the character in replacement of Rodimus Prime, none could take over the role in all the hearts Transformers' fans. There had been many versions of Optimus Prime to thrill fans right from G1, Power Master, Star Convey, Victory Leo, Beast Wars, Fire Convey, Energon, Movie, Cybertronian Wars and etc. Just by focusing on collecting toys of Optimus Prime alone is an achievement bearing in mind of the versions, variants and toyline.
at January 03, 2011

Yes bro, pretty agree with you as Optimus Prime is always the main character of transformers...

with all those versions available u can go crazy !!!... i must say that i like a lot Optimus Prime, as a character & as a figure, but not all the versions r my cup of coffee... as my budget is very restricted, i choose carefully... among these u published from ur colleague, the one i love is the Buster Optimus Prime, simply awesome =OOOOO

I love Optimus Prime too! However I only like some version of it. I love G1 Prime the best!

the term optimus prime to me is always gonna be a red truck with a gray trailer behind it. ^^

>> deSMOnd
In any ways, Optimus Prime is cool!

>> chrismandesign
It is true that Optimus Prime toys are a guarantee to sale records. Just starting with collecting OP can make you go crazy. Ha! Ha!

>> Bluedrakon
Buster OP is one hell of a combination with Jetfire. The movie scene drives me off my seat. Lol....

>> LEon
Getting those you like most will be just nice bro! Indeed G1 still is my fav!

somehow i think he's the most handsome robot... ;)