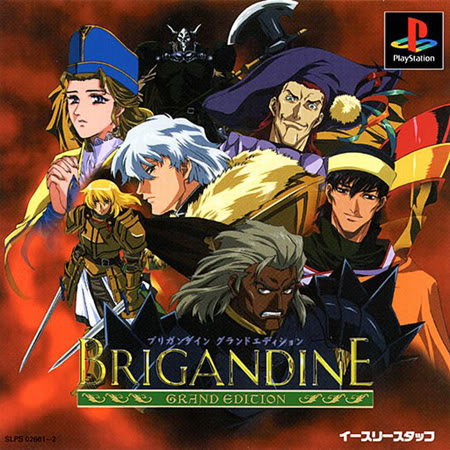 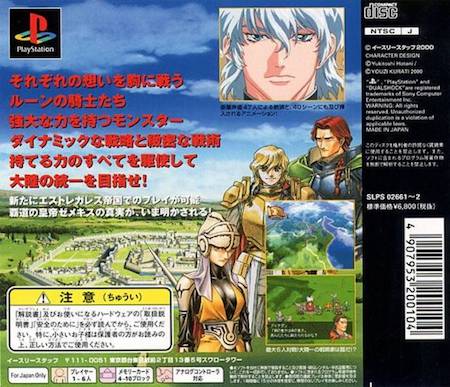 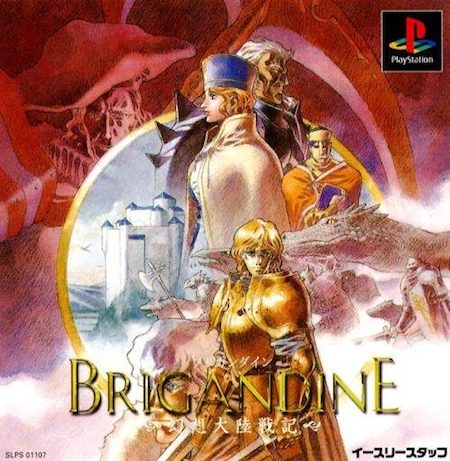 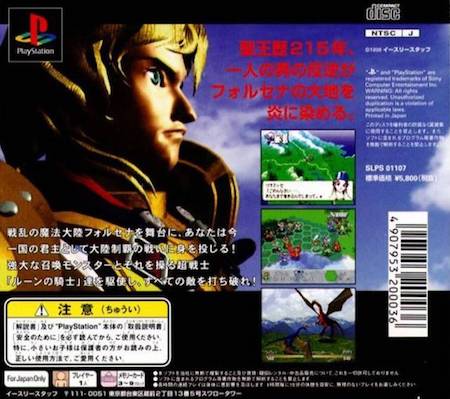 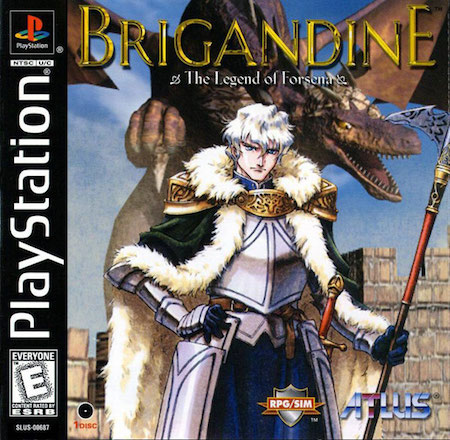 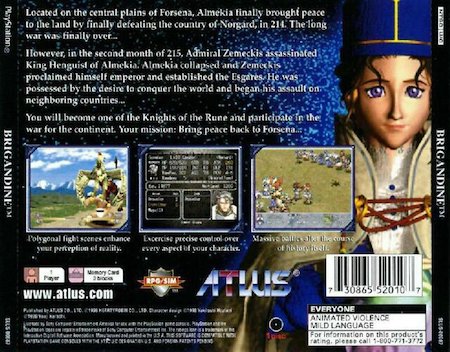 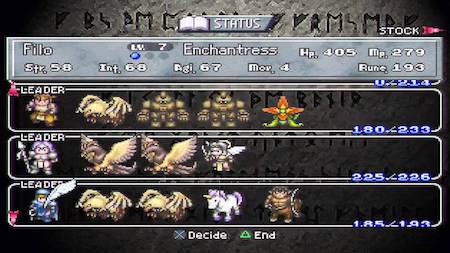 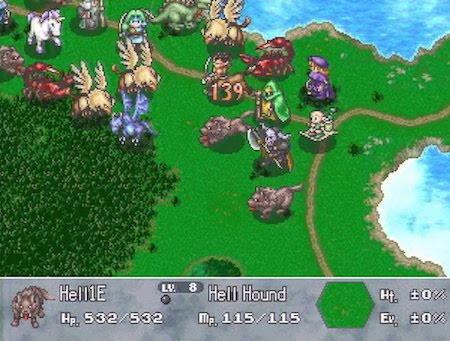 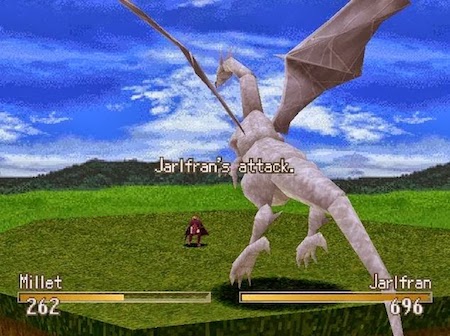 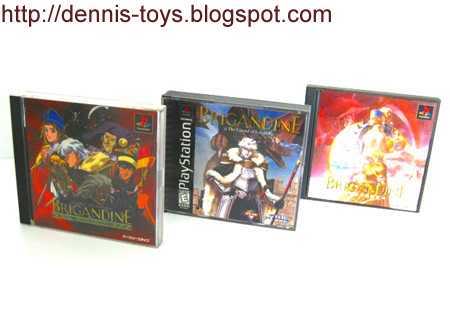 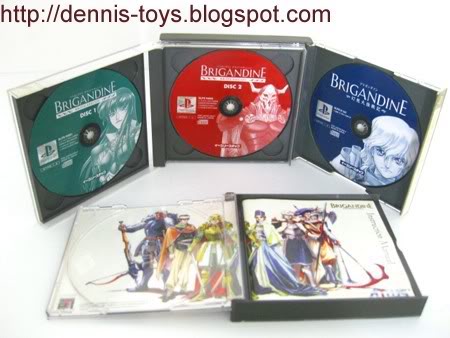 Brigandine is one big name whenever you come across anyone into knight-fantasy turn-based strategy game. The game allows you to control your human generals known as rune knights and build up your army of mythical creatures such as dragons, unicorns, giants, serpents, devils, angels, golems, plus many more.

The game has very well portrayed rune knights and Lord Vaynard ~ White Wolf, the ruler of Norgard is my all-time favourite. Your army will be displayed in hexagon blocks, on a map during battle mode and when the characters clashed, a 3D battle screen will show how the attack was made.

I have played the game countless times and till today, Brigandine is still remain one of the best games which I have ever played. To make they part of my collection, I have all three versions of Brigandine from English version, Japanese version and Japanese Grand Edition version.

I especially like the Grand Edition version because of its anime setting. It has an anime game opening and anime inserts as the story progresses, much a like Langrisser. Grand Edition also provided more rune knights, character classes, items and monsters. The extra play allows you to battle the ultimate boss after conquering the continent of Forsena, which other versions won't have. A slight disappointment to the Grand Edition is that the 3D battle screen had been omitted.

I would suggest that for a start, try playing the English version first for an easier understanding to the plot and game play.

One of the best games of all time. Love how each char has a story and excellent portraits.

Yes, not many games can give us the ultimate experience on gaming!

I hope they will be reissue of this game on PS2 or PS3 just like Dragonforce & Langrisser.

Didn't play before and I like those straight forward games that don't need us to think such as adventure, Tekken, Street Fighter and metal slugs, etc..

I can't believe I never play this game on PS1 before... You still have a working PS1?

Yes Dennis, I like the games you mentioned too. Unfortunately, my Playstation was spoilt as I asked for modification. So, I keep my PS2in original version due to the incident happened to me.

I see. Brigandine can also be downloaded on PSP. I have seen my friend playing.

I have not play WWE a long time. I probably will buy the combi-pack for PS2.

are you a filipino by anychance??

I'm a Singaporean and so sorry that I don't have the game emulation on PSP.