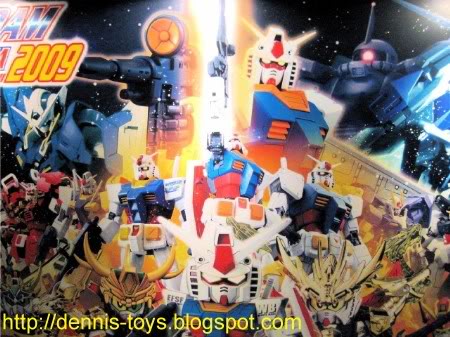 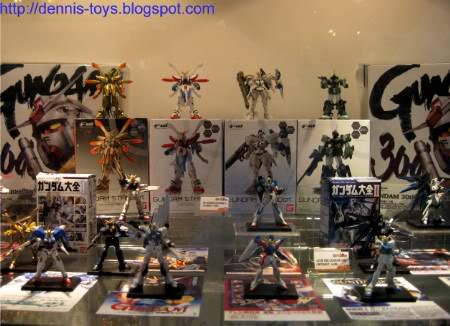 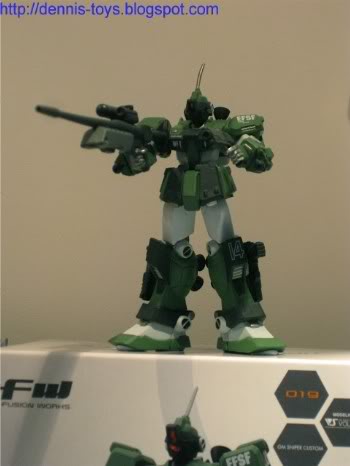 Bandai has been pretty assertive recently with many releases of various SD Gundam merchandises. Really bring me back to the days of buying and fixing SD gundam, bought from Oriental department store (btw, the mentioned department store was no more in existence) 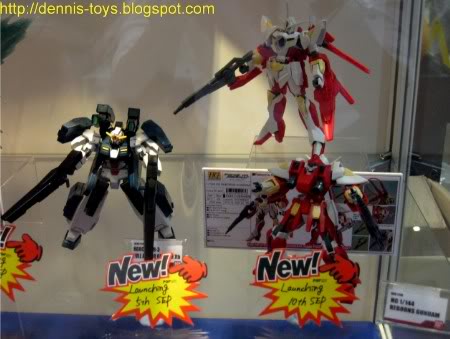 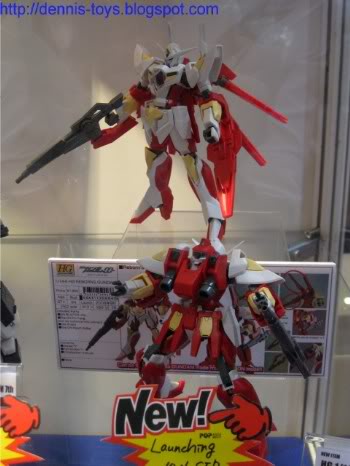 New HG Gunpla from Gundam 00 season 2. Kind of think that Gundams in 00 series have a lot of transformations and combinations. The outlook of HG Reborn Gundam seems like an interesting piece. I will leave my comments about the mecha after I have watched Gundam 00 season 2 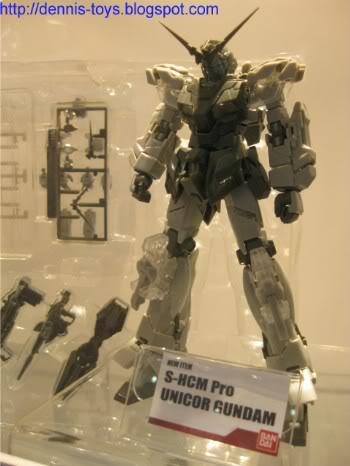 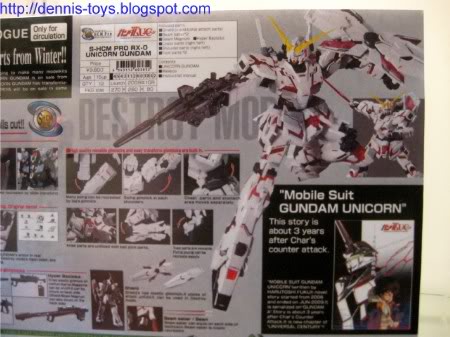 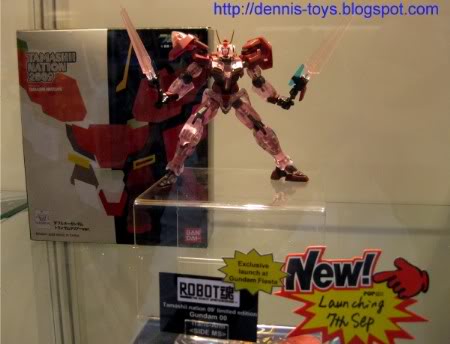 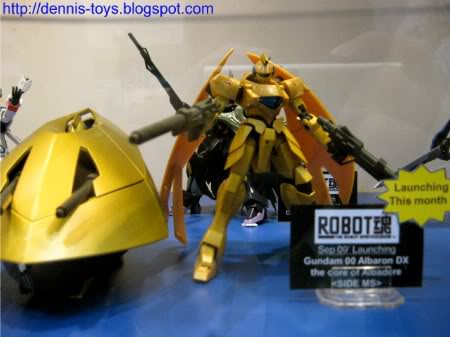 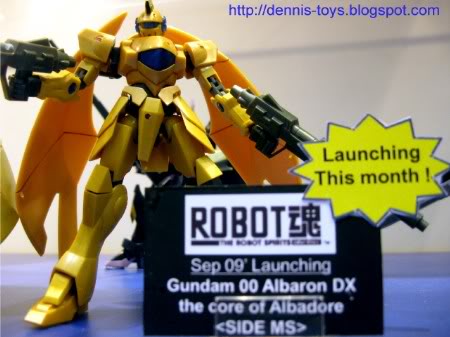 Robot Damashii Albaron. I like this guy! It is so far the strongest GM in any gundam anime series....some may not acknowledged this as a GM 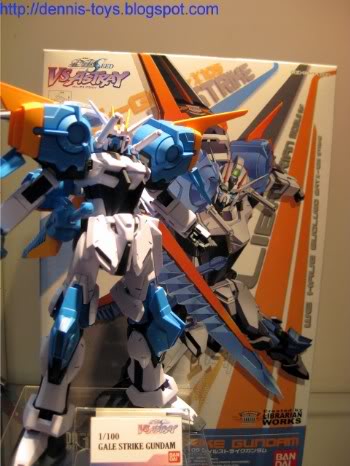 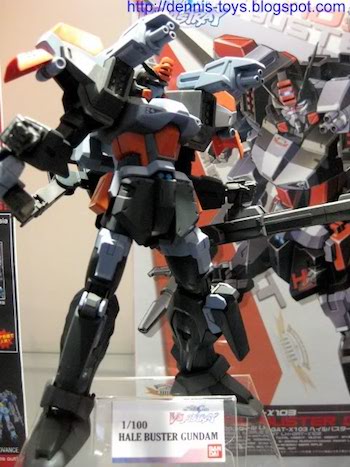 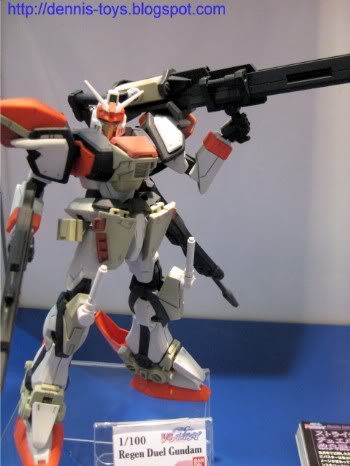 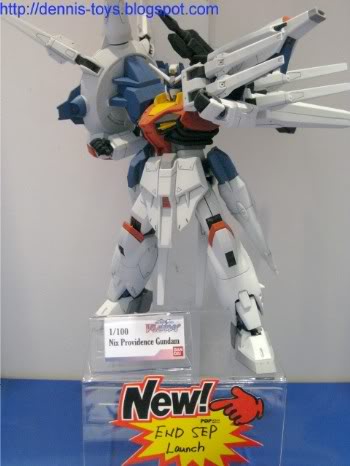 
Gundam fans will be thrilled to see these new Gundam products in the pipeline and nothing bets seeing the real stuff on sneak preview. The event organisers really are very generous to provide local Gundam fans here the chance to view these till 14th September.
at September 03, 2009

Shows how much i know about gundam, only recongise 3 suits. So much more awesome gundam action to look forward to.

A lot of new Gundams product! Took a while to get them right too!