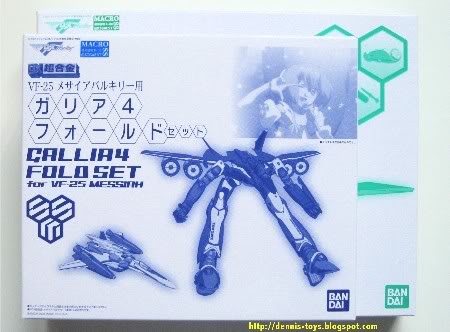 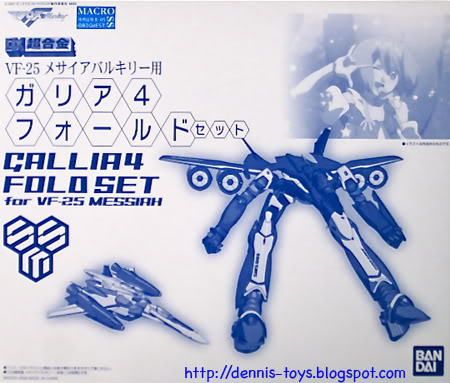 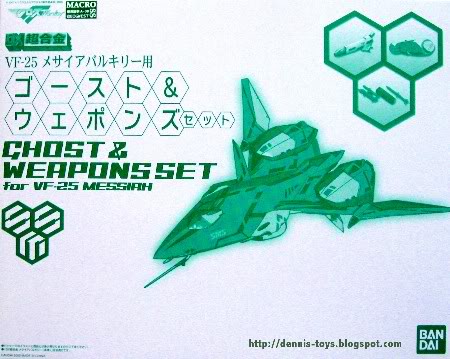 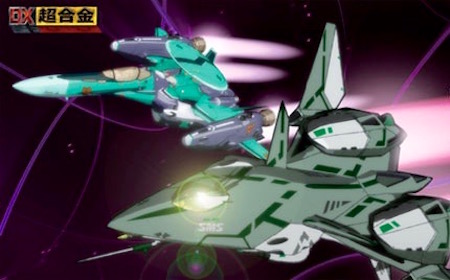 Two Fridays ago, I was able to meet up a toy blog friend namely Joseph Tokyo Hunter, who has been my trusted source when acquiring rare and hard-to-find toys from Japan. Joseph happened to drop by Singapore for holidays and we had a short chat @ the airport. During our conversation, I find out that Joseph previously left his howntown in Malaysia, Kuching for Japan to work for a renown online toy store and really drawn a lot of my envious.

I have recently preordered 1/60 Macross Frontier 1) Gallia4 fold set & 2) Ghost & weapon set from Joseph and it is really nice of him to bring my stuffs over and by doing so helped me save on shipping. These were what Joseph said when he took out the boxes from his haversack “All the way from Japan and free shipping”. Humorous isn’t it?

Joseph told me that he first started collecting Mac Farlene’s toys but soon realized that he had greater passion for Japanese toy. So, shortly after he graduated from University, he took up the job that is closely related to his passionate hobby. What can a man asked for!

Working in a fast pace society like Japan, Joseph is always busy at work and constantly visiting various toy conventions. He also mentioned that he hasn’t have much time to touch his toy, which most are still in their boxes.

Anyway, Joseph took a transit flight back to Singapore again last Saturday, so I suggested visiting STGCC 2009 in this short period of a few hours. Even though the convention can never be compared to those at Japan, I tried my best to bring him around and had also introduced him to Desmond Desmond’s Collection and Wayne. We had an enjoyable chat, exchanging ideas and tips on collecting toys.
at August 18, 2009

Thanks for introducing Joseph to me last week.

Oh man! I was late. I would like to meet Joseph too! I call too late that night... :( Can intro him to me over the email? :D

>> deSMOnd
No prob! My pleasure.