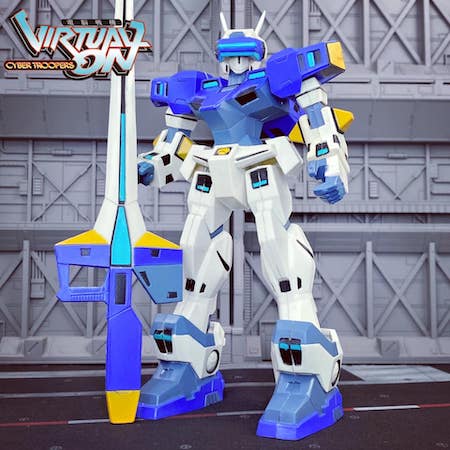 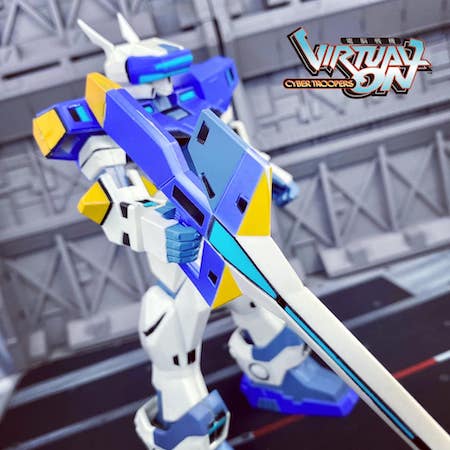 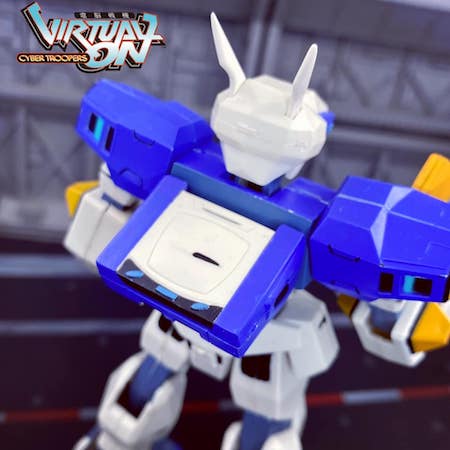 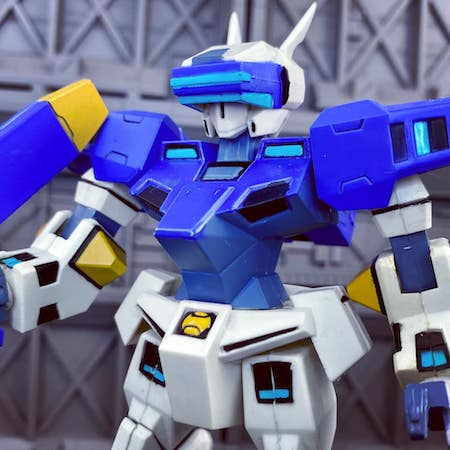 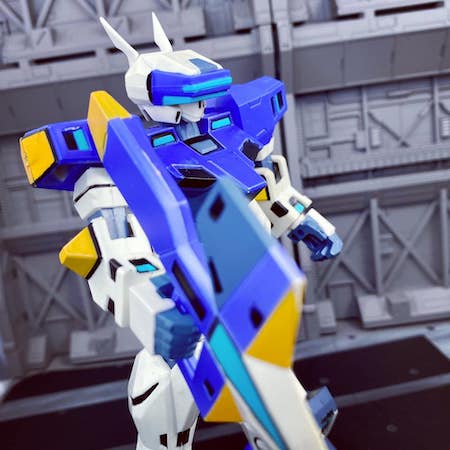 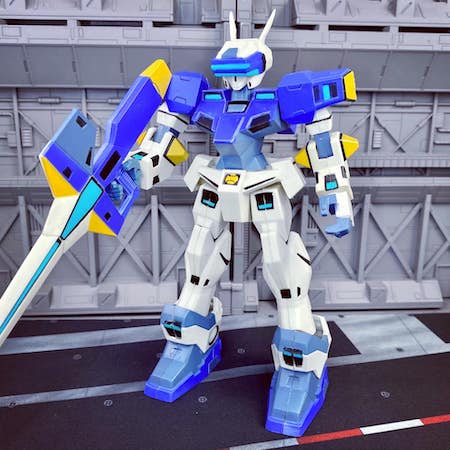 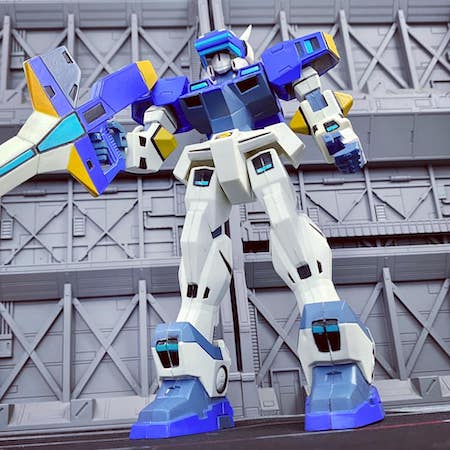 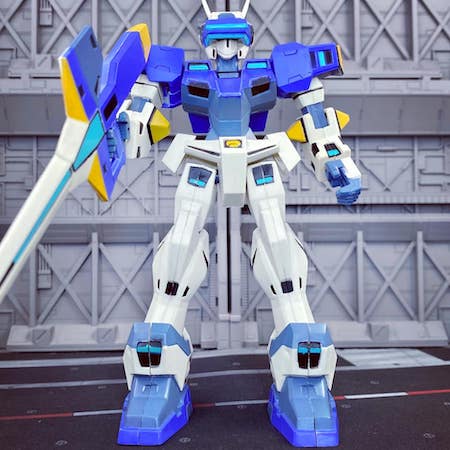 Cyber Troopers Virtual-On (電脳戦機バーチャロン) Temjin - Released in 1995 by Sega, Virtual-On was the world's first one on one 3D robot battle action game. I'm never good playing fighting games but I sure like collecting mecha game toys such as this. There were a few version of this with most released as model kit. The lazy me like this pre-painted version. The coolest is definitely the SEGA Saturn mounted on the back.
at December 03, 2021

Hahaha. Sega Saturn mounted on the back. A bit weird to me :)

I like the valuable info you provide in your articles. I’ll bookmark your weblog and check again here regularly. I’m quite certain I will learn a lot of new stuff right here! Best of luck for the next! Please visit my web site jellyfishkids.com. Best Baby Furniture Cyprus service provider.