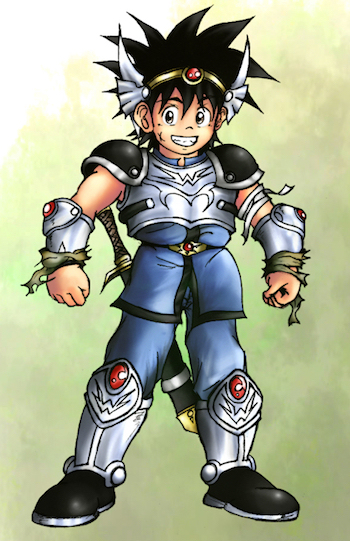 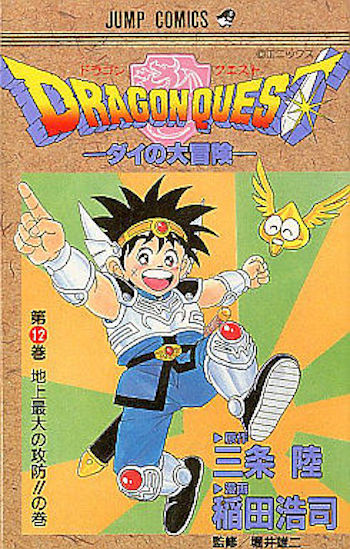 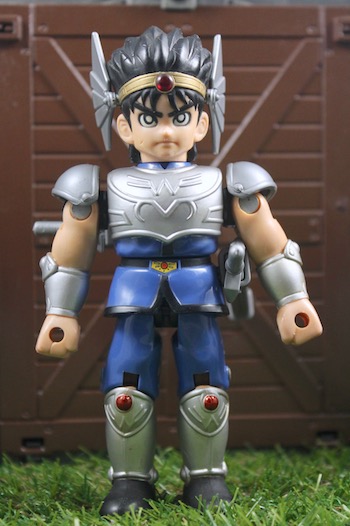 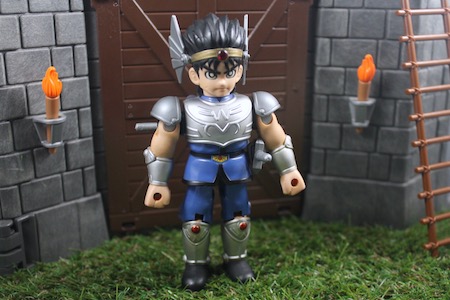 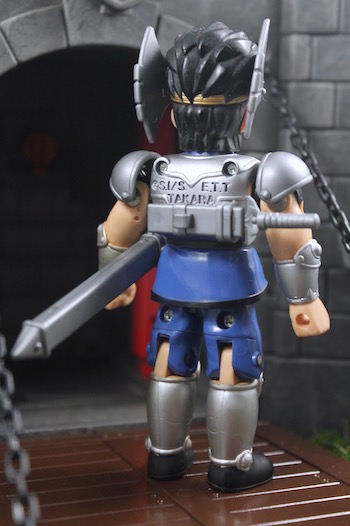 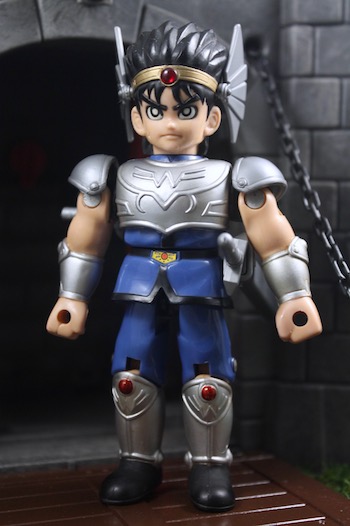 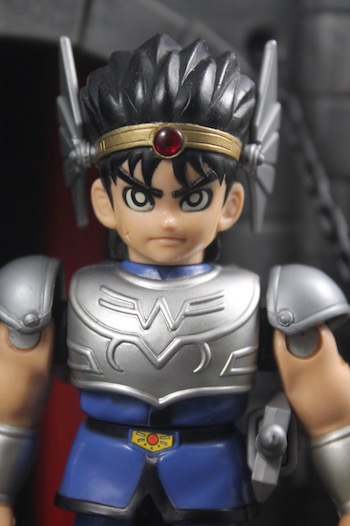 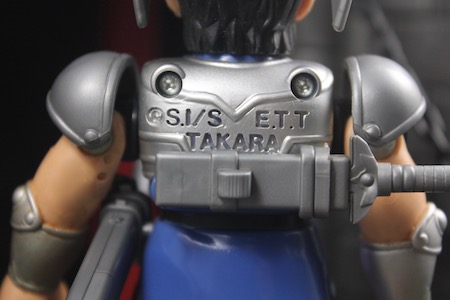 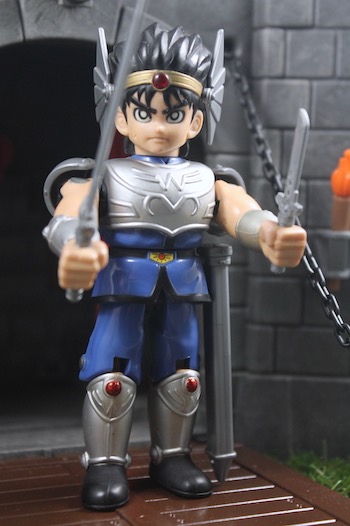 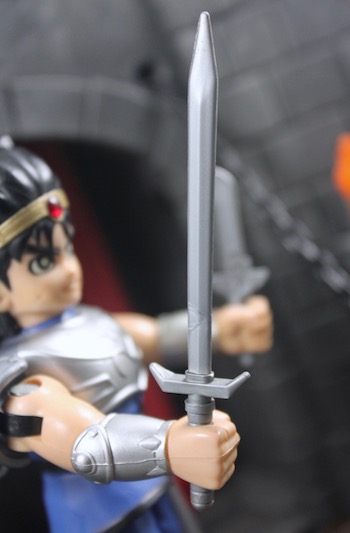 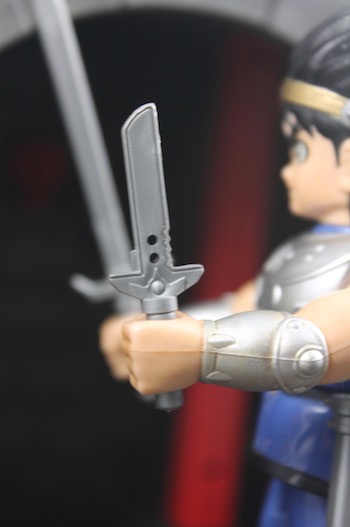 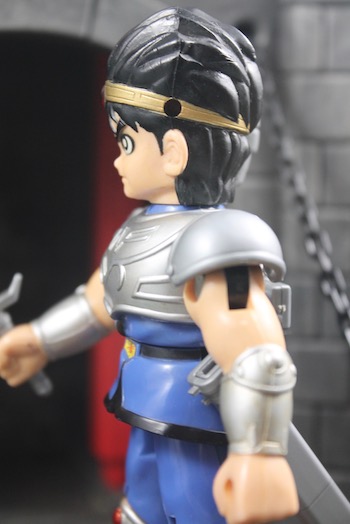 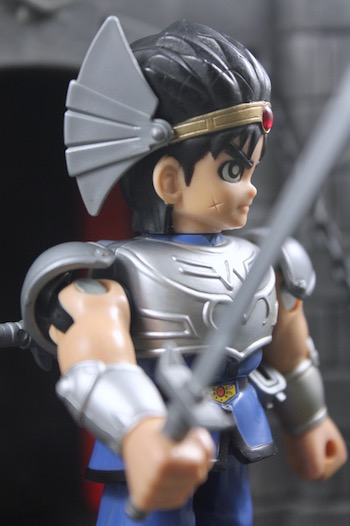 I was exposed to Dragon Quest during my secondary education reading manga/comic translated in Mandarin and I remember reading manga with a compilation of different running manga. My main following was Dragon Ball and the that that caught my attention was 'Dragon Quest'. It's probably that period I started liking knight fantasy genre.

Dragon Quest: Dai no Daibōken ドラゴンクエスト ダイの大冒険 aka Dragon Quest'The Adventure of Dai' was one that I followed and unfortunately I only read the manga and didn't play the games series. What a gem to find the protagonist figure of Dai, the boy adventurer in search to defeat the evil Demon King. Definitely thrilled that vintage 'Takara' made figure still in pristine condition. The quality of toy back then are really remarkable and Takara is proud to engrave the company name on the back of the figure.

Though the figure produced at that era looks rather blocky and few points of articulation, the sculpt remains faithful to the manga with details like the scar on Dai's left cheek. The figure comes with two weapons mainly the dagger and the sword which both are able to be kept in their respective sheaths. The most astonishing gimmick of this figure is that the hands will move back and forth in marching motion whenever the head is turned left and right.

The figure has a sort of "Sangokuden" style and I love the clean sculpt, the big and few points of articulation are not a big issue as far as I’m concerned, because the quality of manufacturing is very good and sturdy, the paint job is very accurate and that’s something you cannot say about the recent offer by Takara (I have seen some of its recent products locally and I was disappointed in that sense)... =D

>> Chrismandesign
The quality and technology Takara offers in that era is more than better. Sorry to hear that some slips in quality by Takara in recently. I hope its just isolated case.

It looks like vintage toy with 5 points of articulation.

>> Desmond
Without doubt, this is vintage! Lolz..