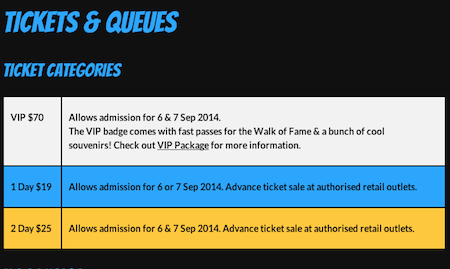 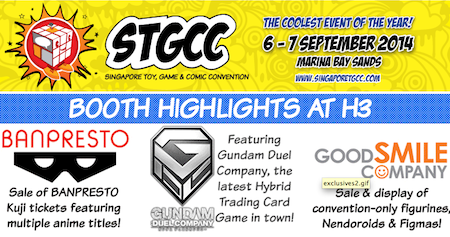 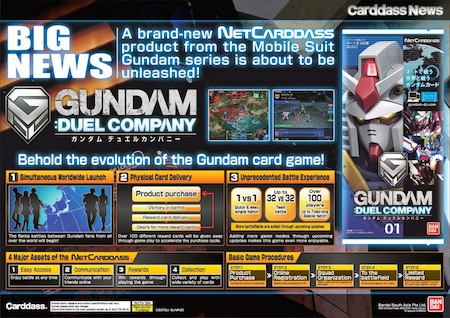 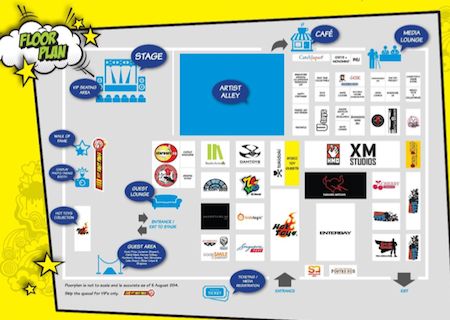 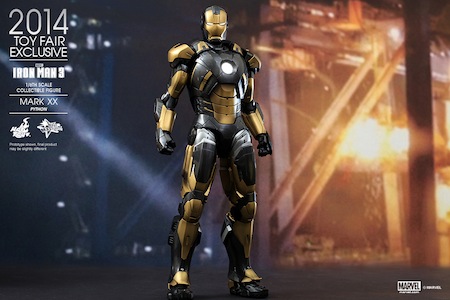 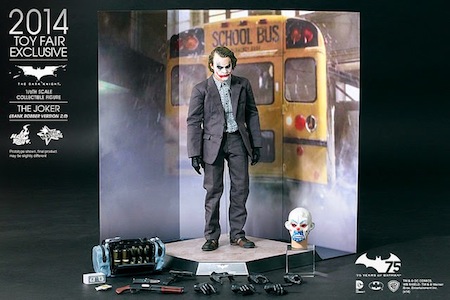 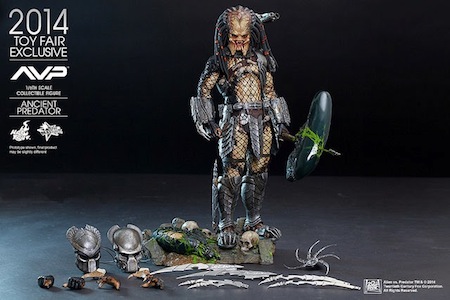 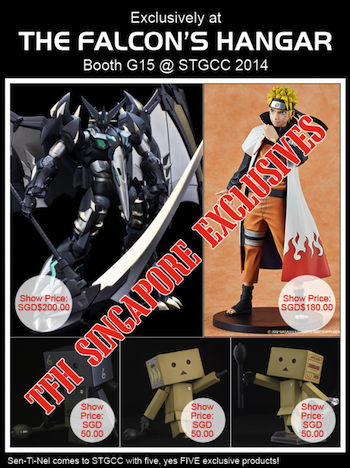 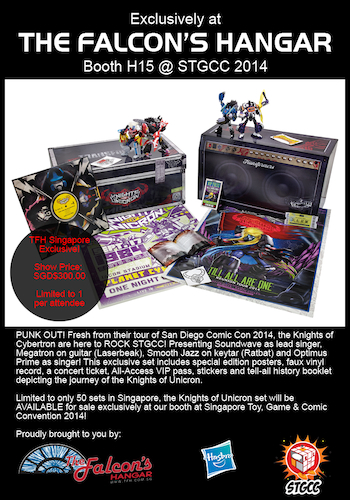 Katsuden is going to STGCC 2014 happening this 6th to 7th September, again at Marina Bay Sands. From the floor plan, it seems like we are looking @ major exhibitor like Hot Toys, Bandai, Enterbay and XM Studio (Statue). Of course, there are many other participants to wow us! It's a norm for HT fans for their annual event exclusives like 1/6th scale Python (Mark XX), The Dark Knight 16th scale The Joker (Bank Robber Version 2.0) and AVP 16th scale Ancient Predator Collectible Figure. I'm also delighted to learn that there will be some anime and manga merchandises from Bandai Tamashi Nation, Good Smile and Banpresto Kuji (Test your luck in lucky dip)! I am keen to know about Gundam Duel Company which is making an appearance during STGCC 2014!It's an event and gathering of toy designers and comic artists with some exclusives that can only be procured their booths. Falcons' Hangar will also be there with Hasbro Exclusive Transformers 30th Anniversary Knights of Unicorn Set! FH has never failed to entice me with toys! Toys! Toys! For more news and updates, please refer to STGCC official website. Good day and I'll cya soon!
at August 26, 2014

Looks like a blast as always. I would definitely go VIP as it is the only way to do a con. I just wish we could get/download Gundam:Dual Company here in the US :_(

Bro, I will be going there too..See You!!