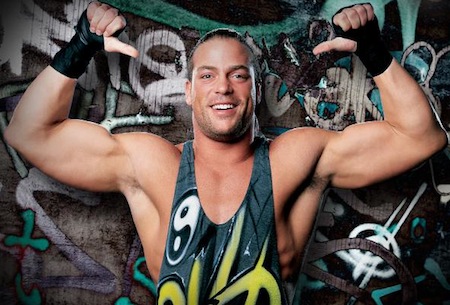 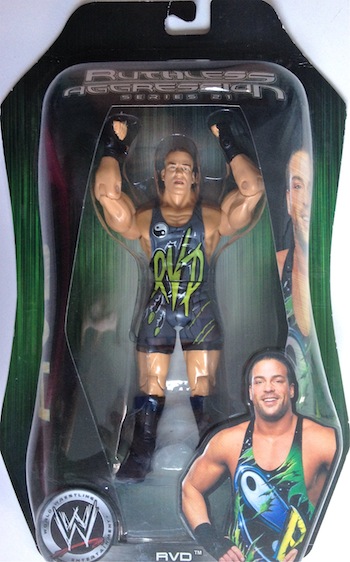 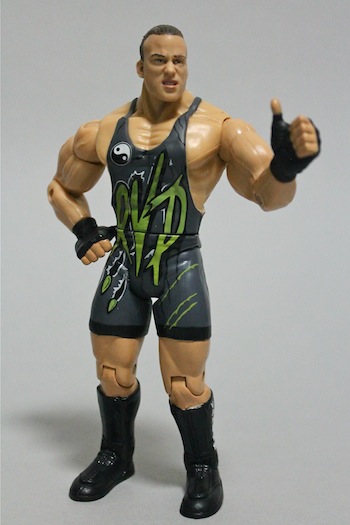 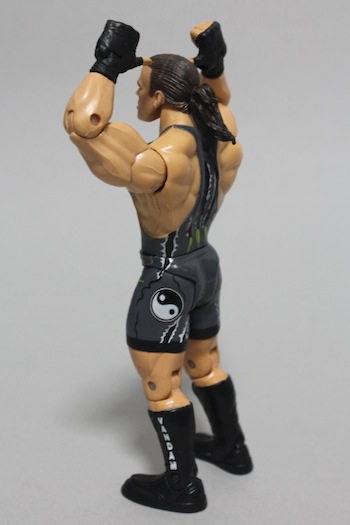 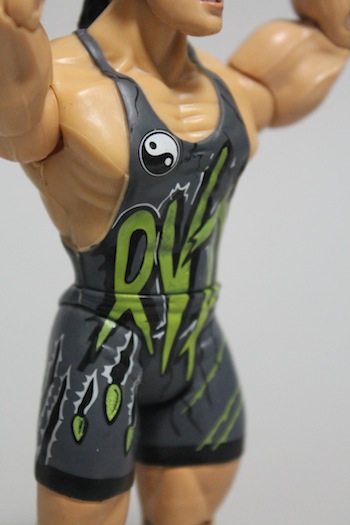 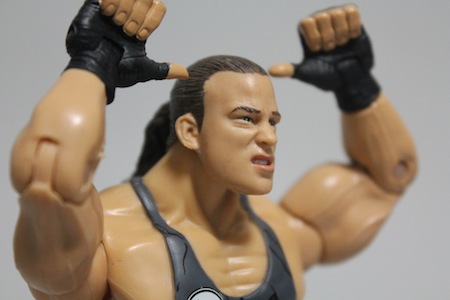 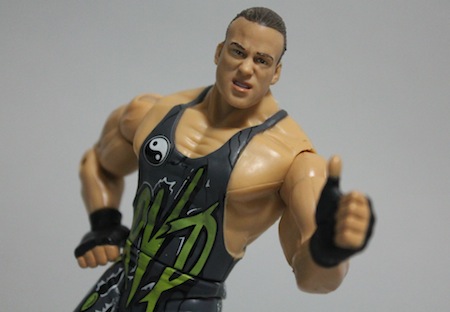 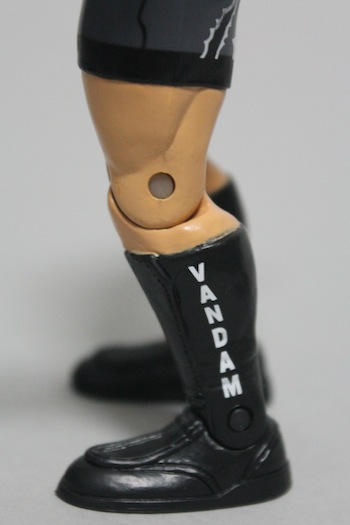 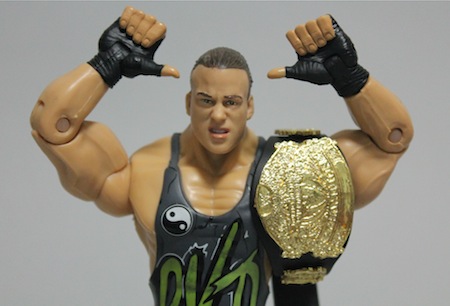 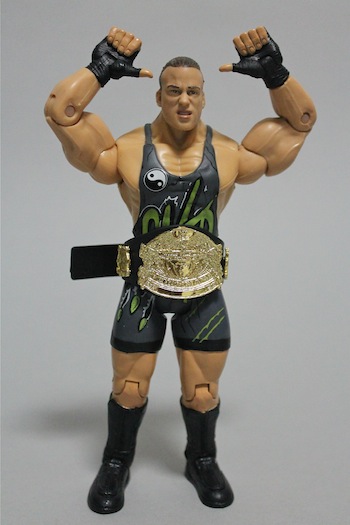 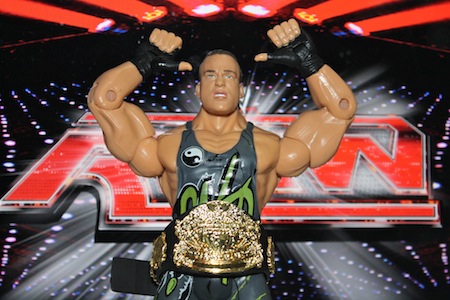 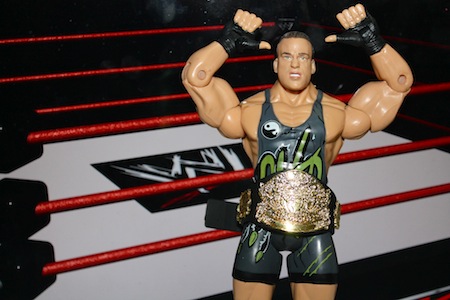 Everything is cool when you have RVD!!! In my opinion, RVD possessed the most unorthodox fighting style, striking opponents at all edges from almost every muscles of his body. Those swift daring high flying maneuvers from top ropes had earned many respects and what he had been known undisputedly as 'Mr Monday Night'.

This is my third WWE figures still in the collection as I had let go the rest, keeping only those in my personal wrestling hall of frame. The top spot is none other than Hulk Hogan and second spot reserved by Shawn Michael. A treatment of immortality introducing wrestling memorabilia indeed.

From Ruthless Aggression Series 21 by Jakks Pacific in 2006 and stand approximately 8". Relatively close resemblance to the actual person, nice articulation and fully poseable to RVD's signature pose. Quite proportional body size, nice paint job especially on the trunks like the yin yang symbol. He's wearing the same attire as his WWF debut figure. No accessory included (The champion belt was loaned from Hogan).... Hee hee...

RVD is quite gymnastic and extreme when it comes to wrestling !!!... i hardly have seen any of his fights, but once i heard about a brother of JCVD in the WWF...

the Jakks Pacific figures set a high standard for the figures of this size, some are even better than those made by Mattel, the new owner of the franchise...

the sculpt for me is quite good, as well as the articulation and finishings... by the way, there is no love for the Undertaker ??? LOL =)

>> chrismandesign
Can't agreed more to Jakks Pacific's dedication and standard of wrestling figures. Well, RVD is not related to JCVD but they are alike in many ways.... Sorry pal Undertaker ain't on my list but great respect for him as a wrestling legend.

bro glad that you hv this piece.mine is the special version with ecw championship belt and briefcase.

Sure know you have the rarest of the rarest figure. They should throw in a chair for him too! RVD's best tool at ring side. Lol...

HAPPY NEW YEAR - but need to run away from this figure. Afraid it may try to body slam me [(^o^)]

Happy new year to u too pal! Better run as RVD 5 Stars frog splash is one that will keep opponent down for a long time. Lol...