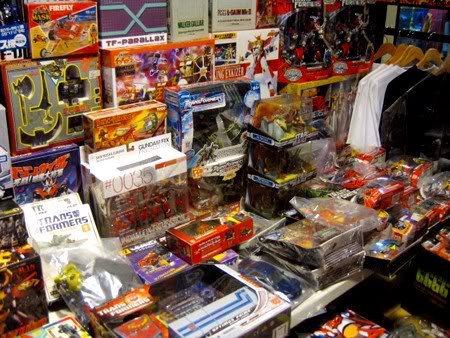 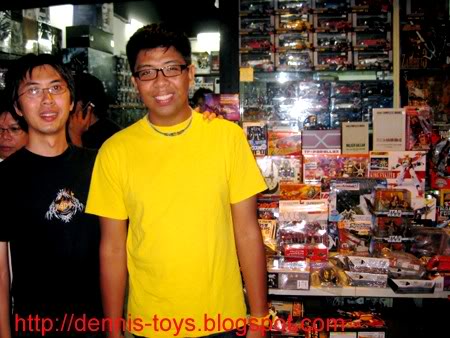 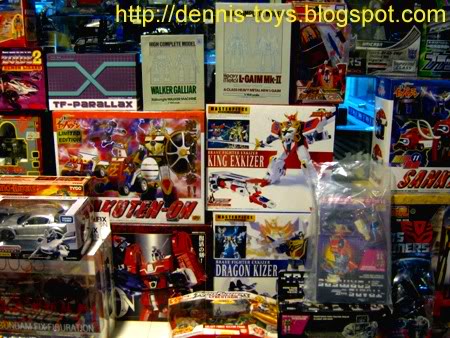 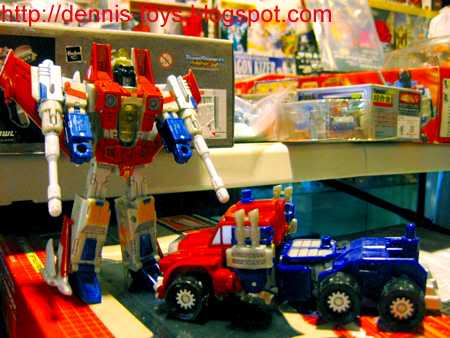 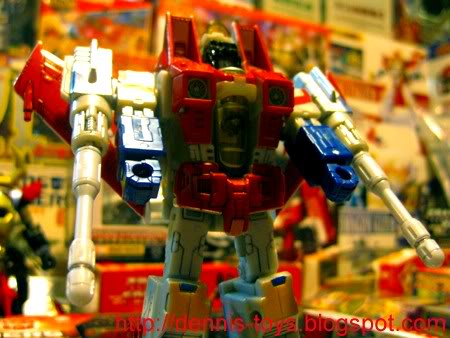 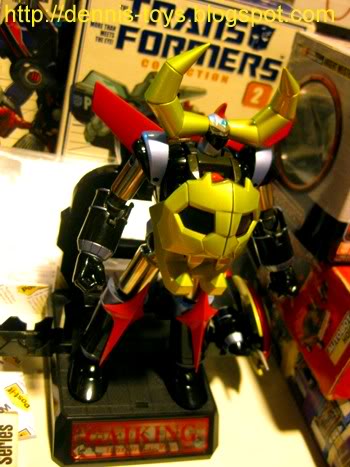 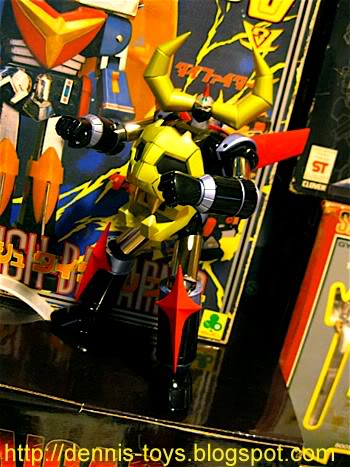 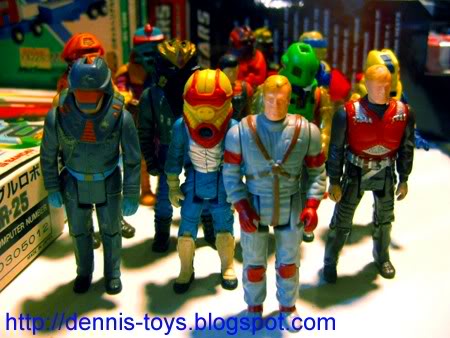 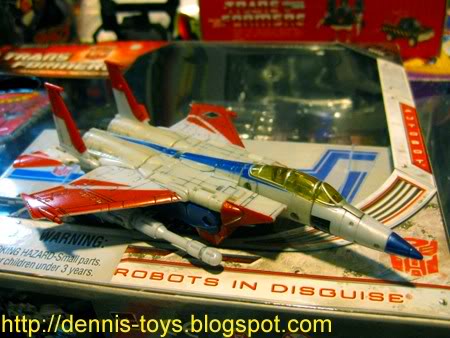 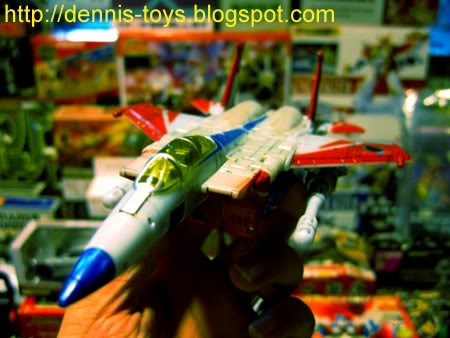 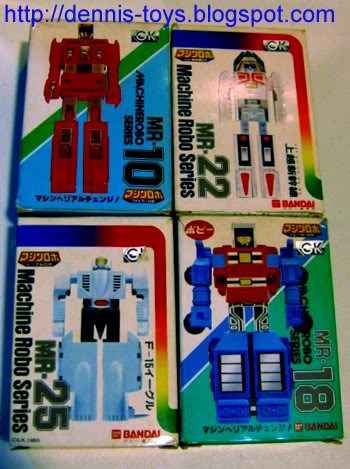 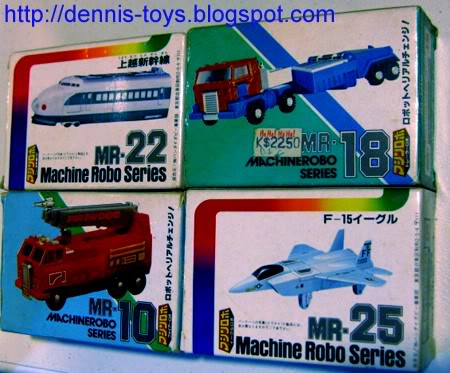 These toys were once called Machine Robots before they became 'GoBots'

After the outdoor photo shoot @ Raffle's City, other bloggers and I marched to China Square Central since it's just within walking distance. Another reason for going to CSC was also to give my support to Jason's and Alan's sale booth.

There were pleasant surprises as well like bumping into friends like Hong Chuan, Chun Long and Mr K. The economic downturn didn't seem to affect toy collectors as CSC was crowded that day. Jason's and Alan's sales were astonishing and they were smiling from a end to another.

Hey bro...I am looking for gobots...are they still on sale?

These are still available but the Leader One has broken wing. I will help you ask for good price.

I saw that starscream classic and wanted to ask but in the end I did not. That's a hasbro version rite?

Yes, it's the Hasbro version.

Do visit CSC on Sunday if you visit Singapore.

Yes! I love watching M.A.S.K cartoon in the past too!