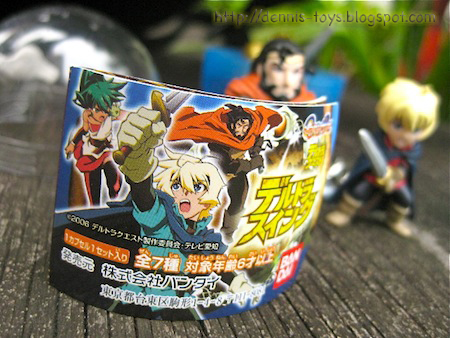 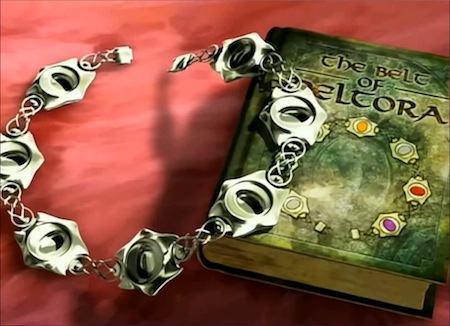 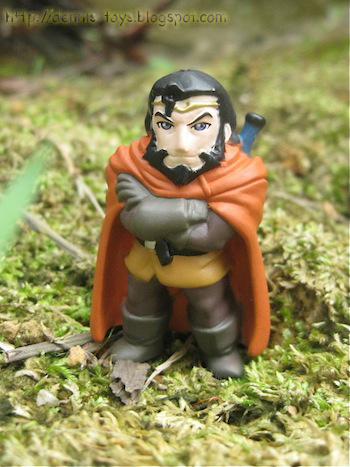 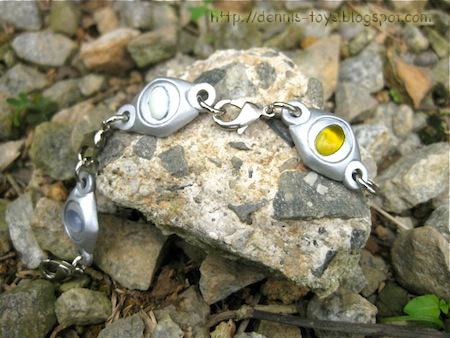 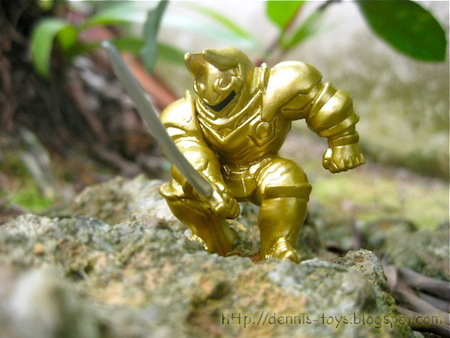 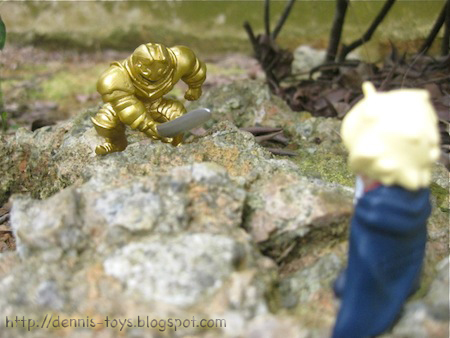 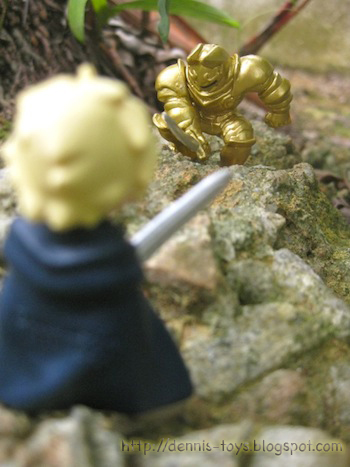 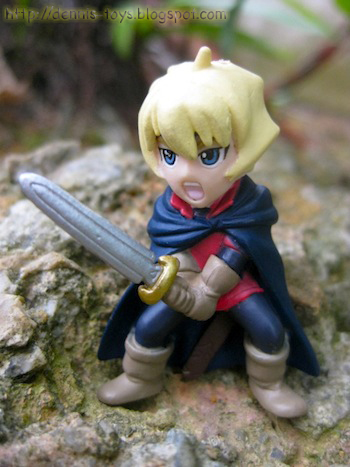 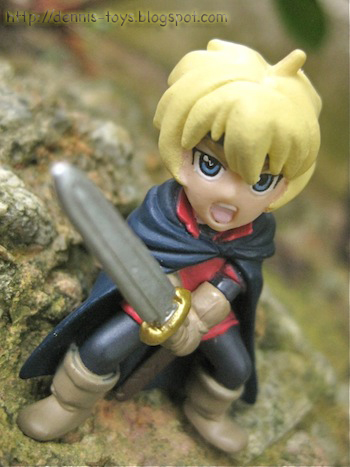 Defeat each guardian and take their gem
DELTORA is the abbreviation, made up by the first letters from each of the seven precious gems Diamond, Emerald, Lapis, Topaz, Opal, Ruby and Amethyst


Doing a repost of this enchanting knight fantasy RPG genre anime after I had continued from episode 26 dated 29.09.2009. It has been a long interval however never forgotten. I had watched till episode 52 whereby Lief managed to unit the seven tribes across the land of Deltora, gather the seven gem and arranged them in order on the belt of Deltora. Hence, summoned Odin drove the Shadow Lord back to the shadow land. That's the ending for the English version as the Japanese version continued till Shadow lord was finally destroy in episode 62.

The anime of Deltora Quest is based on its original children's fantasy story books, written by Australian author Emily Rodda. I first learn about the anime when I saw its characters in the form of keychain, sold in capsule machine. I was quite shy to turn the capsule machine and so I dragged my wife along and persuaded her to assist me. My wife is often lucky (As least more lucky that I am) and she got me all the characters I wanted. These gasaphon capsule toys were made by Bandai whereby they come in the form of keychains attached to character figurines and compliments of the gems that make up the belt of Deltora! My three figurines are Barda - the skillful ex-palace guard who tried to restore the empire he once failed to protect. Golden Knight - The knight who's soul could not rest in peace thus became the guardian of Topaz gem! Lief - Son of King Endon, carries the royal bloodline without himself knowing until the ending. I didn't managed to get the original colour version of Lief in the anime, however I'm glad that I managed to get the figure of Lief in variant colour. I have also retaken the pics of these figurines, outdoor, to better present them to you guys.

Watching the anime is like going through a role-play game. In summary, the main character 'Lief' travel around the continent, his companions, in search of seven gems and using the power of the gems to fight against the evil Shadow Lord who had already corrupted the once beautiful continent of Deltora.
at March 20, 2012

I didn't know the story was written by a Australian author. Sound very interesting!

This is the kind of anime that keeps me watching for many episodes at one go.

It's nice to see pictures of your toys taken outside your flat..real life background :)

Yes bro, I thought of injecting more life to the pics. Undo some of the lousy pics and better from my previous post.

Lots of thanx for visiting my blog! Glad that the information is useful to you and that I would go watch the anime.