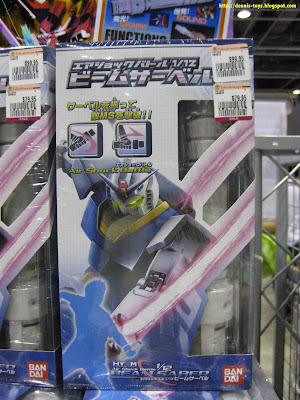 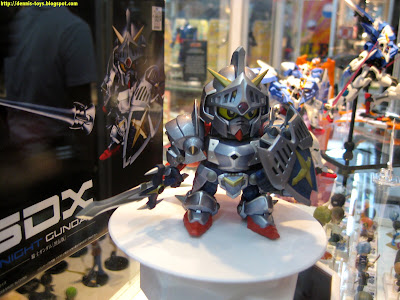 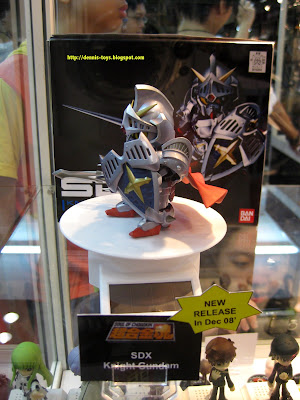 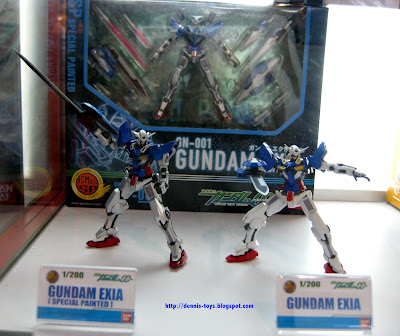 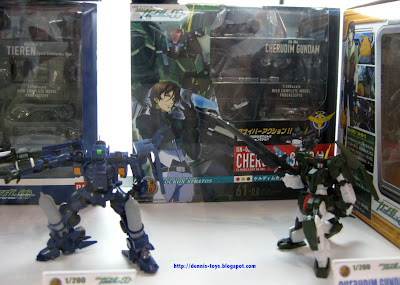 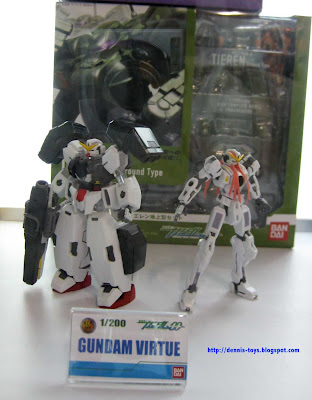 HCM Pro Virtue & Nadeeh Gundam
Apart from Gunpla, there were also sale and display of Gundam toys. I was surprised to see Gundam beam saber selling @ Takashimaya booth. Toys were selling at great discount and people were buying them as though they were free. Toys that tempted me a lot was Revoltech Max & Miria VF-1J @ S$90/- by Falcon's Hangar and MSIA Trinity Gundams @ S$75/-. What surprised me more was that I did not even buy any toys there. Maybe it's the economy tsunami. Ha! Ha!
at November 24, 2008

You should get the Revoltech Max & Miria VF-1J, it is so rare in Malaysia especially Miria. Anyway thanks for the info & pics. Really a good convention.