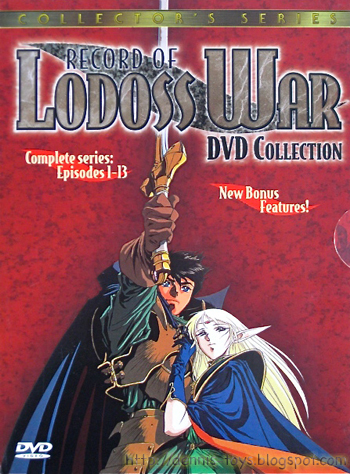 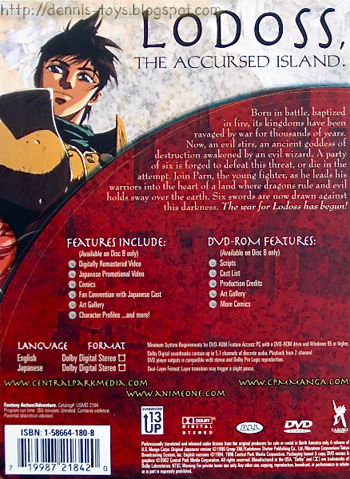 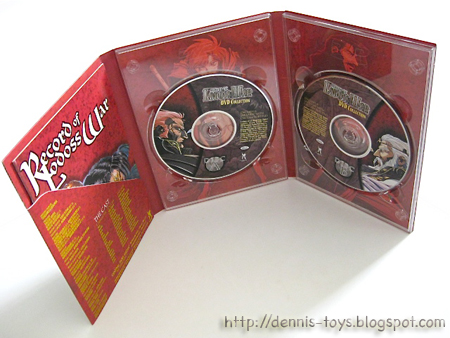 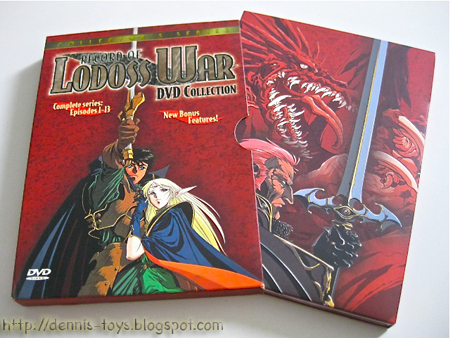 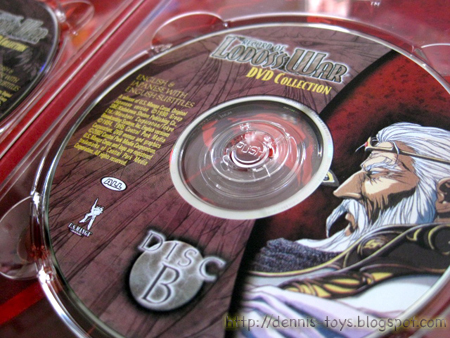 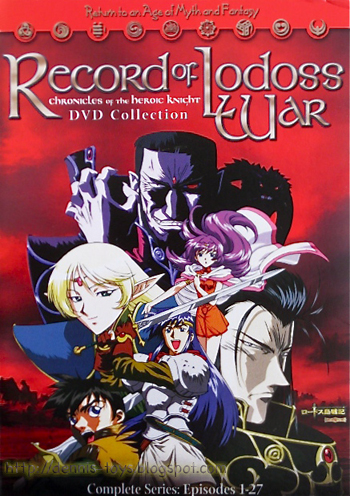 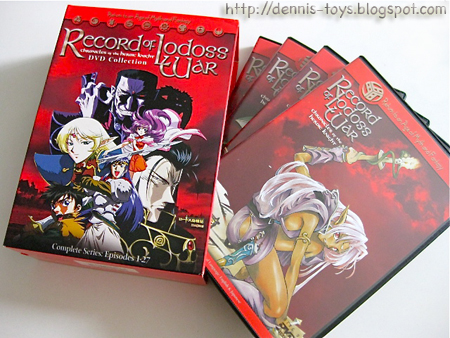 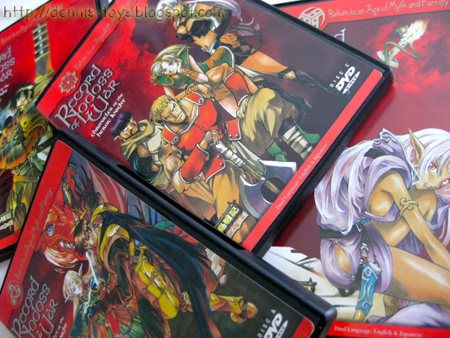 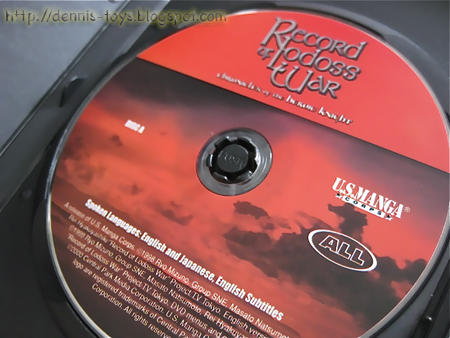 In the late eighties and early ninties, people were much fascinated with dragons, knights, elves, dwarfs and etc... That was the era when animes and games based on knight fantasy started to emerge. Some of which we are familiar with may include Dungeons and Dragons, Fire Emblem, Warsong, Langrisser, Legend of Zelda and Record of Lodoss War.

I have watched this anime times and times again but never got sick of it. Keeping the original DVD boxset as a collection definitely is worth it. The DVD boxset is in Japanese dialogue and English dubbed with English subtitles. It is released by U.S Manga.
at August 22, 2008