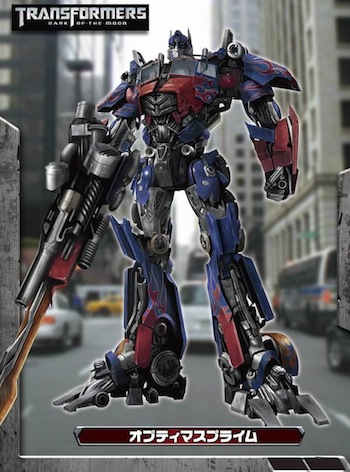 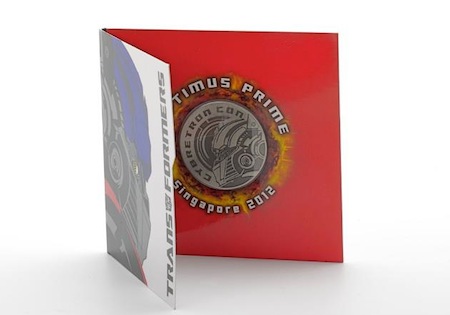 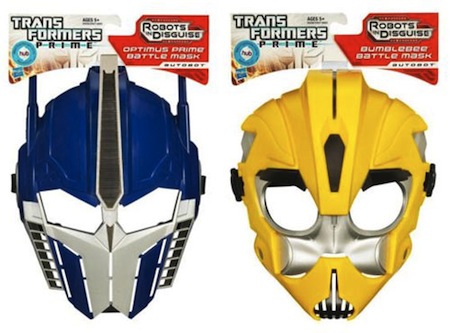 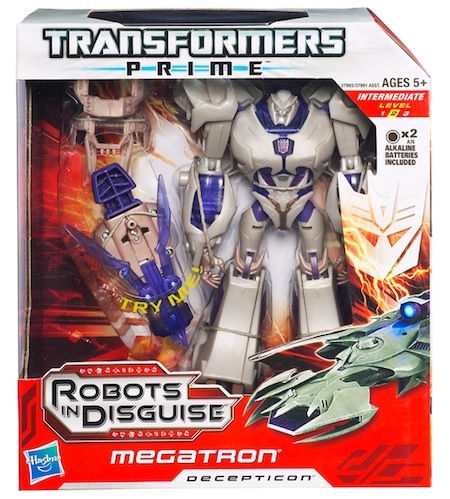 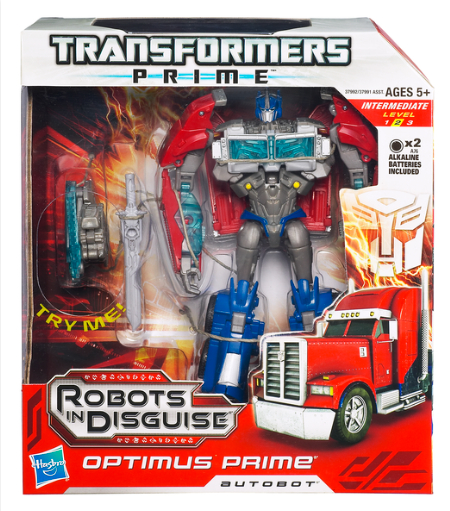 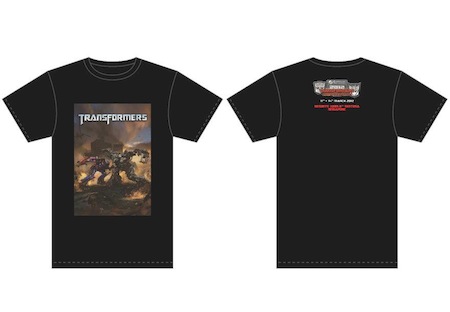 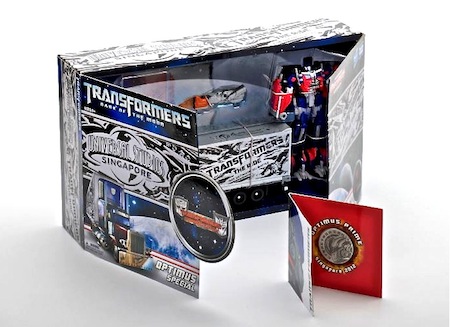 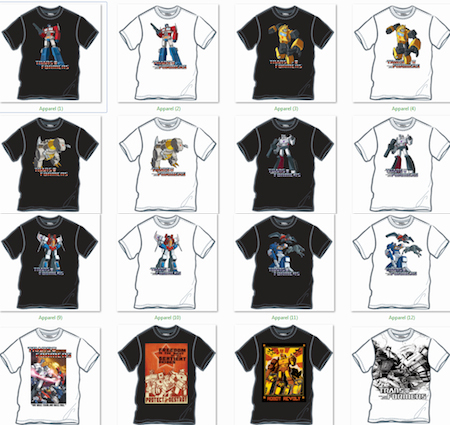 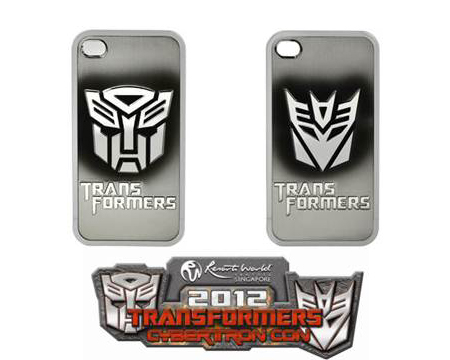 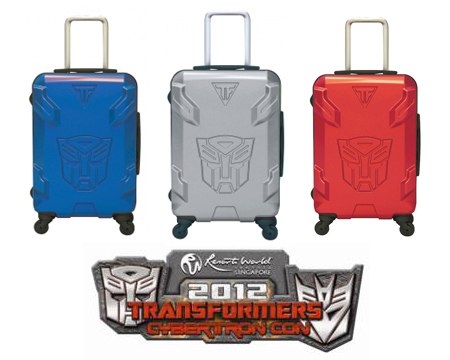 As the minutes leading up to the biggest Transformers event to be held in Southeast Asia fade away, we have intercepted secret messages on what will be on sale exclusively during Cybertron Con. As a treat to all convention attendees, Hasbro has also announced a myriad of ‘Con Exclusives’ which can be purchased at the Merchandising Zone. As an added bonus, Takara Tomy lead designer, Hideaki Yoke, will also be on hand to autograph the first 100 sets of Transformers Optimus Prime with Trailer Cybertron Con 2012 Special Edition Set sold. Enthusiasts and collectors are advised to arrive early on opening day (11 March 2012) for a chance to own one of the first 100 sets with Hideaki Yoke’s autograph. Amongst the other exclusive offerings available during the Con include TRANSFORMERS themed luggage, apparel, battle masks, iPhone covers and more.... So fellow Cybertronians, time to emptied your piggy banks and get ready your credit cards.
at March 06, 2012

WOW - truly a Transformer Collectors Dream (or Nightmare due to pricing).

Some nice things to get your hands on and I am sure more at the show for exclusives.

What a section of t-shirts and not sure I could just pick one of them.

Nothing interesting so far!!

>> bluedrakon
I guess most people would go for the Convention Prime that comes with the coin and Prime Japanese card. Kind of exclusives.

>> deSMOnd
I tink the iphone cover is one that I would consider.

Any idea if there is a limit to the number of tickets sold for each day's event? Thanks!

>> Gareth
I had checked with the organiser and was informed no limit to the number of tickets but security would restrict the entry for visitors to queue if there are any security issue like over crowding.

>> David John Shewsbury
Man! I was surprise to see vintage Star Saber from Victory series and white version Seacons there on sale. Only one piece left. Think it's really rare.