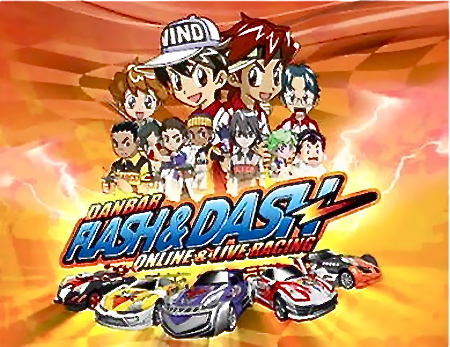 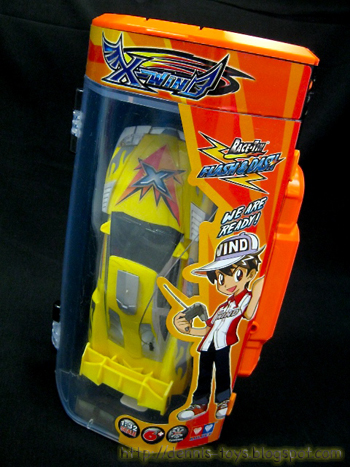 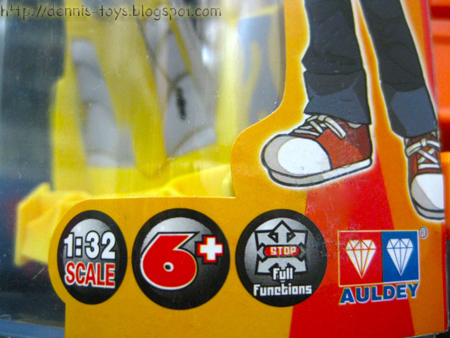 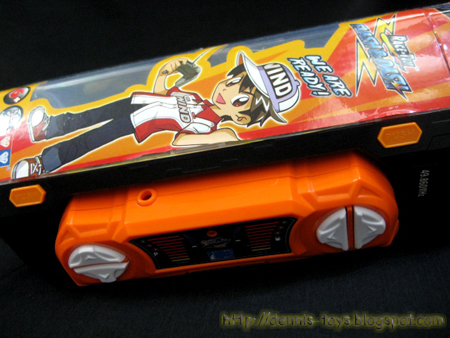 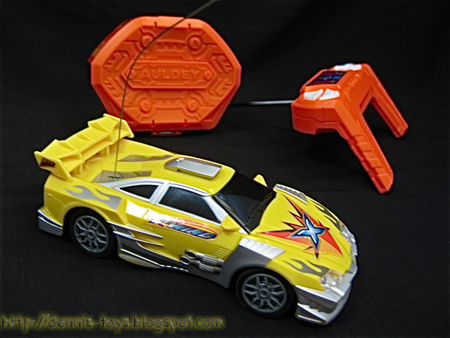 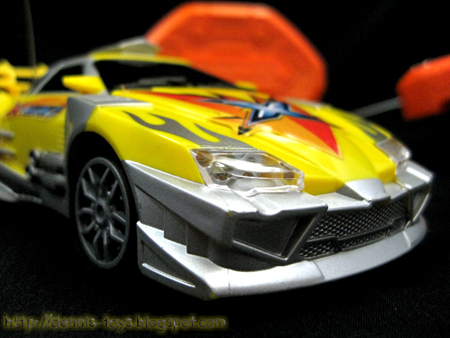 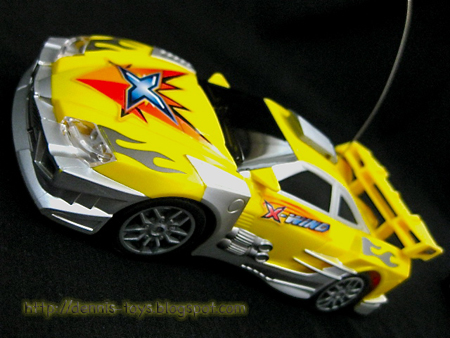 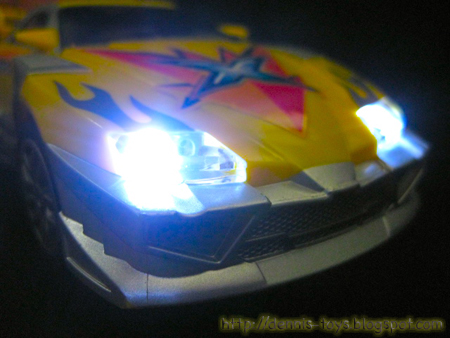 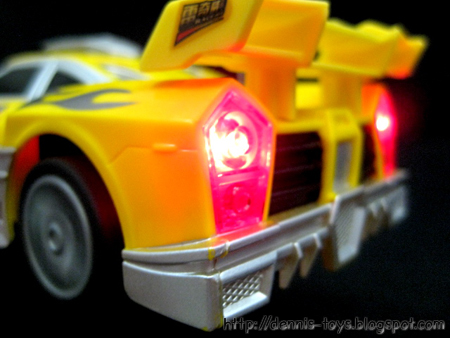 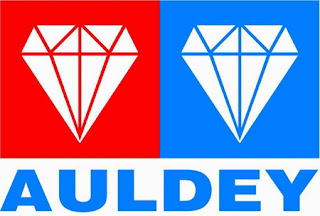 Not sure if you heard of Auldey but you probably heard of Tamiya. Auldey was branded as a China company copying Tamiya when Tamiya had successfully established themselves as toymaker of cars since early 90s. More than a decade had passed and it seems that Auldey had slowly walked out the shadow of Tamiya. Auldey had now produced their own range of remote control toy cars released together with its own cartoon 'Flash and Dash'. Unlike me, my kiddo is a toy car lover and it's no doubt that he wants a 'Flash and Dash' toy after having watched the cartoon. This X-Wing is a surprise gift for my Denzel when got my first pay cheque from my new employer. As for my daughter, I got her a Barbie doll as usual.
at January 13, 2011

Email ThisBlogThis!Share to TwitterShare to FacebookShare to Pinterest
Labels: Anime, Others

hehe.. the series seems cute & the toy itself very well done, the lights shine a lot & the paint job is precise... myb Auldey was under the shadow of Tamiya, but now i think they r able to create their own quality toys, is what it should b in the evolutions of companies... ohhh the gifts !!!

Well said bro, I will be nice to see the company established themselves with their own R&D, rather that copying and making bootlegs of other toys. I will say it's quite a well made toy with reasonable pricing of over Sing 20 dollars.

Bro, you are a good father after all :)

Just want to let my kids enjoy toys as I am. Hee! Hee! In fact I had some fun playing my son's RC car too. In the past RC cars used to be so expensive. Nowadays, there are even RC helicopter at very affordable pricing.

this RC model are have quite reasonable price and affordable by kids. FYI, If u know Armor Hero series, Auldey has become the licensed manufacturer for its toys.

Auldey RC cars pricing is reasonable so parents won't really mind buying. Didn't know about Armor Hero but thank you for the heads up.

i had one of those "Race Tins" by Audley when i was younger. :D
and now its in my cupboard on display. LOL

You really treasure your toys well bro! Seems like Audley started having race tin cars quite sometime back.

This Auldey also have some models line up from Initial D anime...

I never try any of this RC car as I prefer to get the 1/24 or 1/18 die cast model for display purpose only but sometimes when I look at those offered by Auldey with their cheap prices... it can be tempting...

Wow! Auldey has really outdone themselves then! When I was in a shopping mall, I saw all these Auldey mini-racecar kits inscribed with Korean wordings. I really thought they were Korea's answer to Tamiya, rather than a company out of China. Today I saw in a RC Magazine that they have RC cars too..

Auldey is getting on the right track and it's amazing how marketing can improve the image of a company. i think the QC is still ok since my son's Flash Dash RC car still runs after all the bumps. Lol...

Sorry, I'm not so sure about the latest Flash & Dash. I think is now 'Flash & Dash S'. I saw some selling at Popular Bookstore locally.