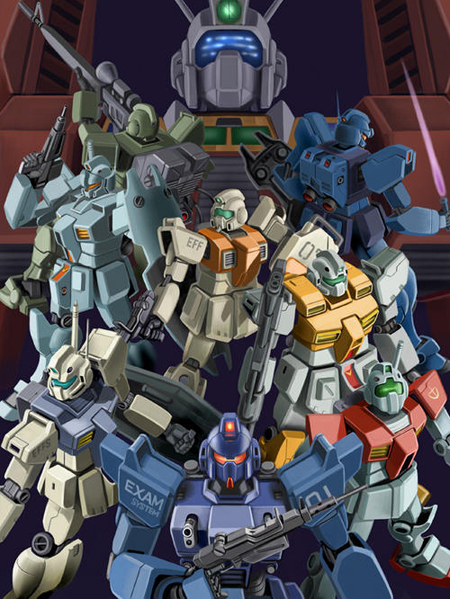 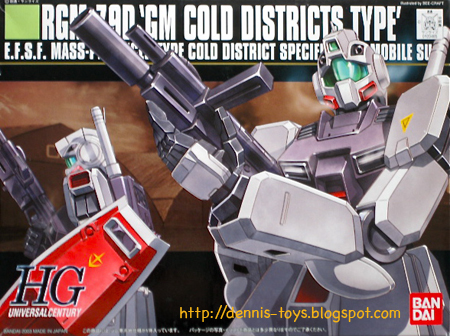 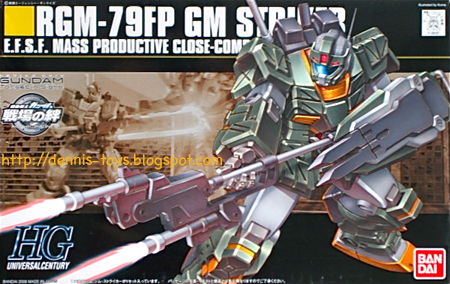 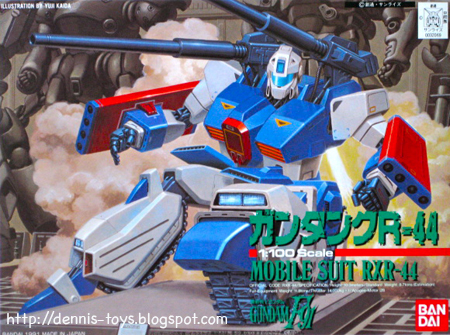 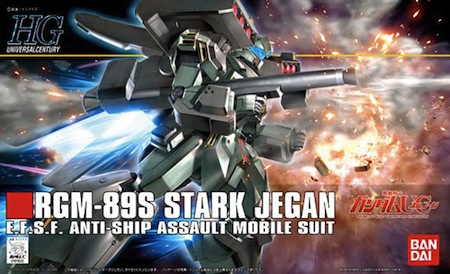 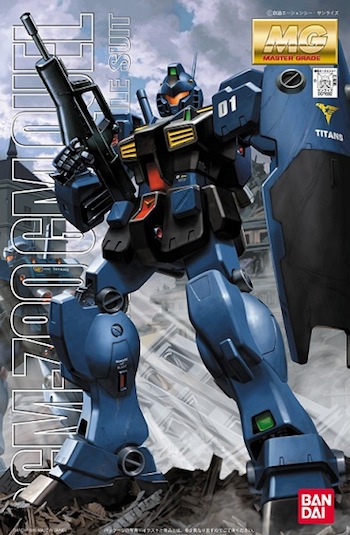 During the last quarter of year 2010, I had somehow developed a strong liking for any GM class MS in Gundam series and this favoritism over other toys should be attributed by some of the Gundam U.C side-stories manga and reference book which I was recently exposed to (I will share with you guys at a later stage). I like the simplicity of GM and definitely the neat visor on its head sculpt. Since I have bought so many GM related toys/kits, I will set my hobby new year resolution on focusing Gunpla assembling as well as reviewing on GM related toys/kits for year 2011.
at January 11, 2011

i've been wanting to ask u this, which is ur fav GM? XD

Sometimes you have to go back to the classics. Simple and useful designs without all the crazy accessories.

>> Bluedrakon
You are right bro. Somehow, I feel it difficult to keep up with most of those amazingly strong and fanciful Gundams nowadays.

Good to have a new toy line for review :)

Oh yes, another toy range to keep the motivation of collection & blogging.

all those Gundams r urs ??? nice !!! definitely u r focusing on a single line, not bad at all, though this specific line is too simple in design for me... the Powered RGM-79 & the Sniper r my favorites of this selection =)

Now I love to see GM slowing filling up my display cabinet. GM simplicity suits me but I know you definitely the flamboyant one. Lol...

powered gm has a really big jetpack which packs a punch! good choice bro. ^^
for me though, my fav mass produced suites has got to be the Jegan which i first noted in Char's Counter Attack.

The extra armour and enlarged jetpack of Powered GM are indeed the reason why I like this GM though in the anime, it didn't really live up to the optimum performance. Man! I like Jegan a lot too however in the anime they are super frail. Ha! Ha!

Jim is an awesome mass produced mecha, like all anime i watch i like the simple military designs over the hero mecha for some reason.

Think that Ideon in the back of the art work, loaming over all GM?

You and I think alike cos I like the teamwork and strategies adopted by GMs during battle and overcoming their MS limitation, especially when they are given more attention in side stories.