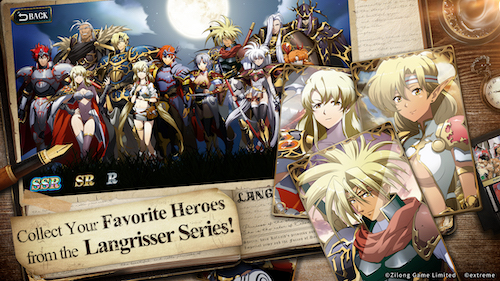 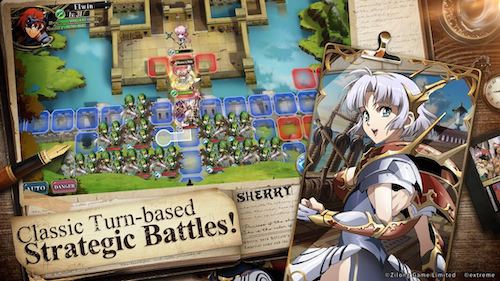 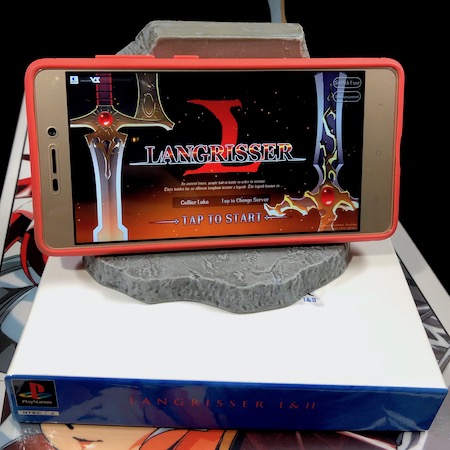 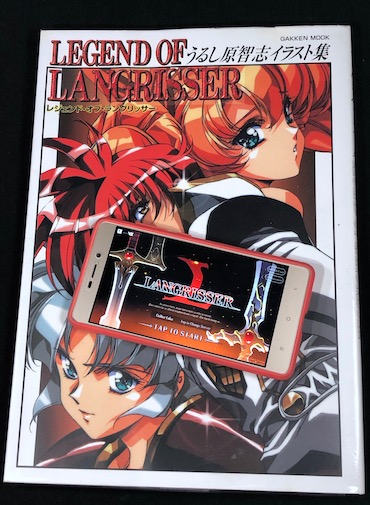 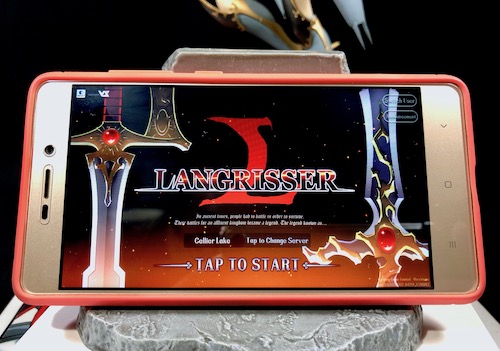 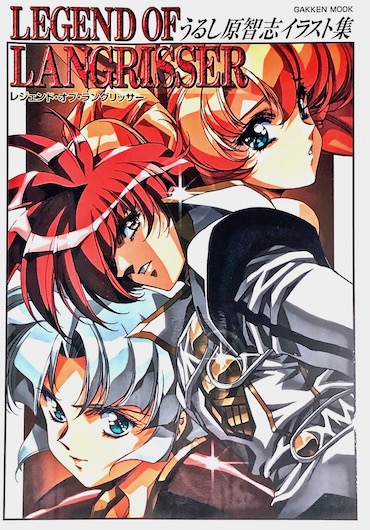 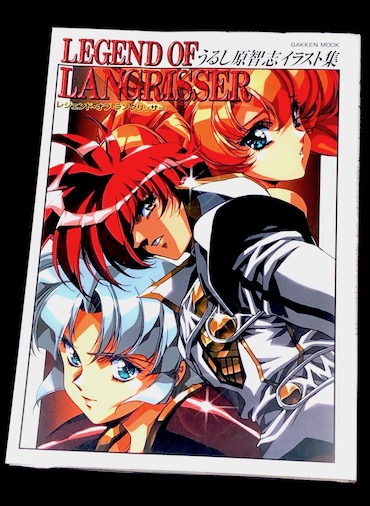 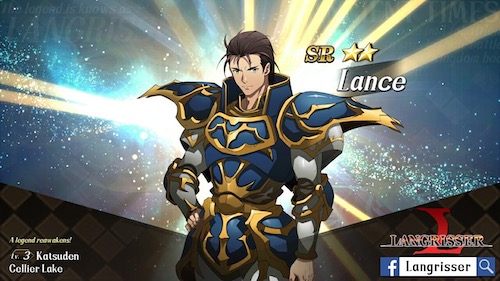 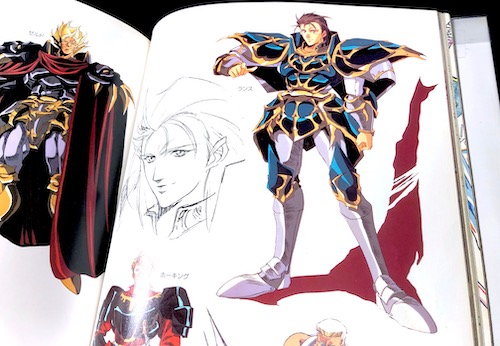 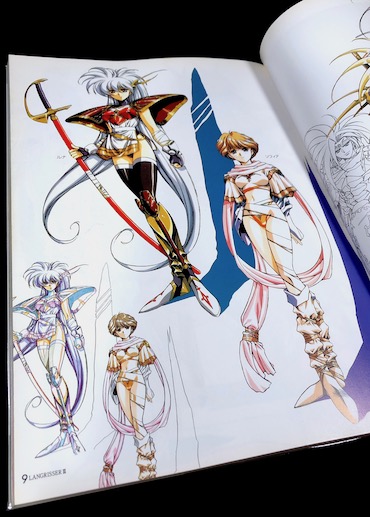 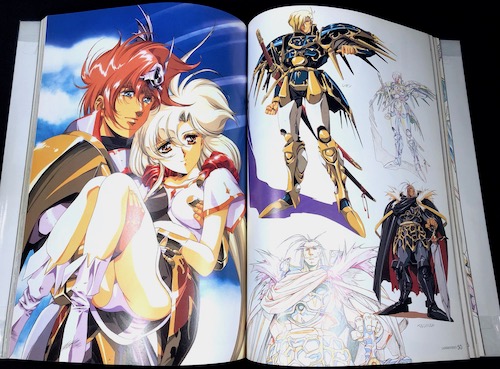 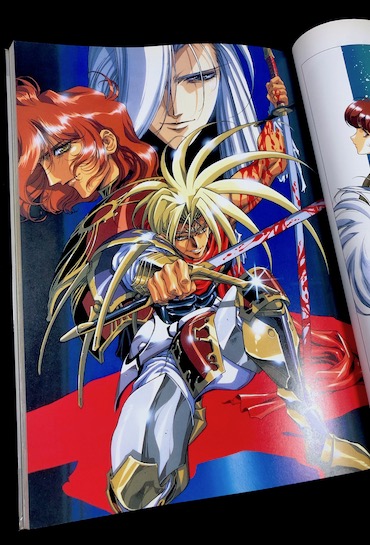 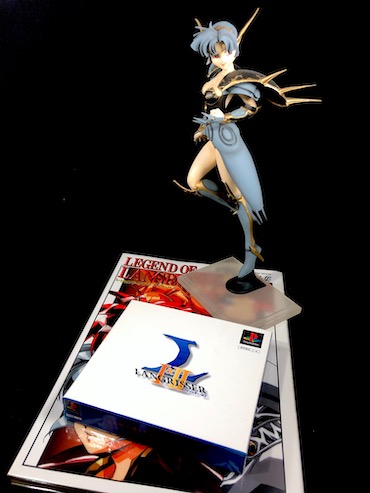 I hereby announced that I have officially started playing Langrisser Mobile and solely focusing on this game. Which means I have given up playing some of the other games such as Fate Grand Order, Pokemon Go and Captain Tsubasa. My passion on gaming remains true to knight fantasy turn-based strategy and Langrisser Mobile is one I'm very familiar with. It takes me back to the days of playing the title on SEGA console. If you still remember the English version aka Warsong. The mobile game re-introduced the characters and stories from previous titles and even the music remains the same.

Though the game play differ a little, now that both the character and soldiers move as a unit, the game delivers and is very captivating. A very big thank you to my old friend, Leon, for offering his Android handphone to me with the game installed via APK since his game is still not available in my region, neither is it available on my iOS phone.

Next is sharing some of my Langrisser collection like the statue of Cherie, Langrisser I&II collector's box for Playstation and picture book. I hope this franchise would reach out to more and hopefully we get to see more its merchandises.

Well, it has some fan service lolz. The drawings may be a bit raw yet tells a story that the game has come a long way...