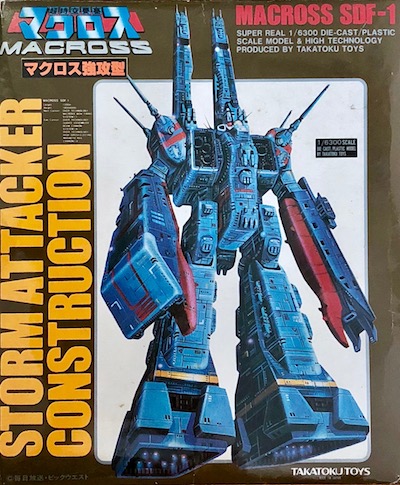 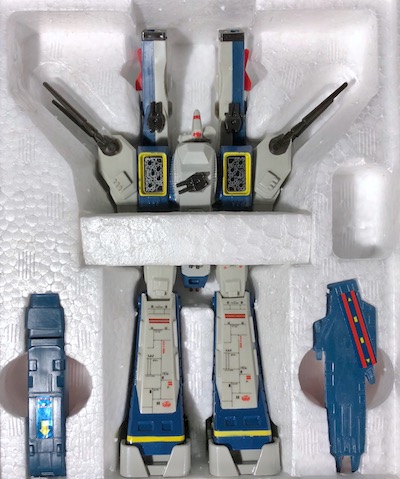 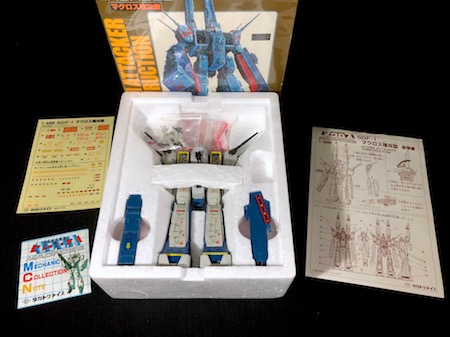 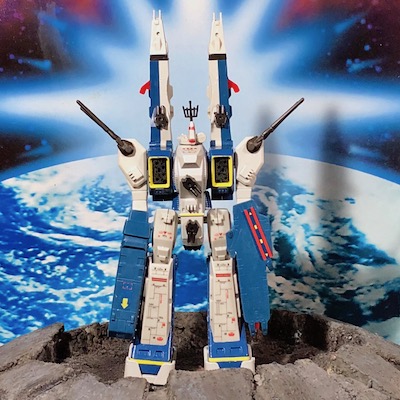 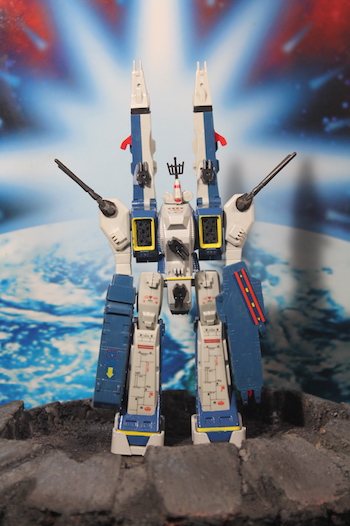 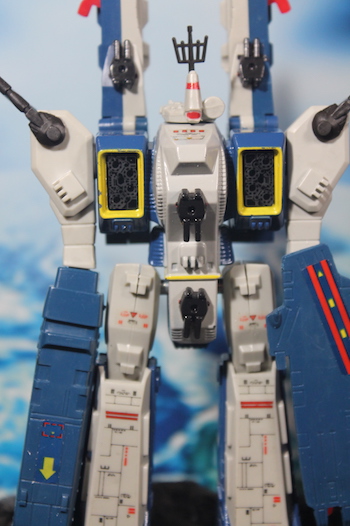 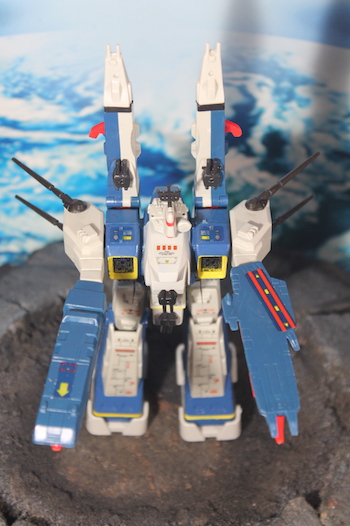 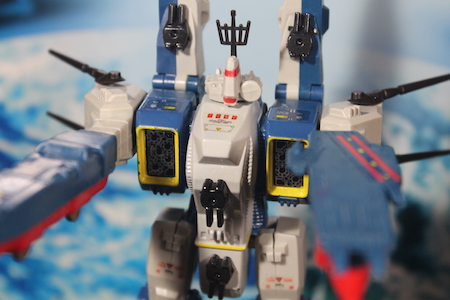 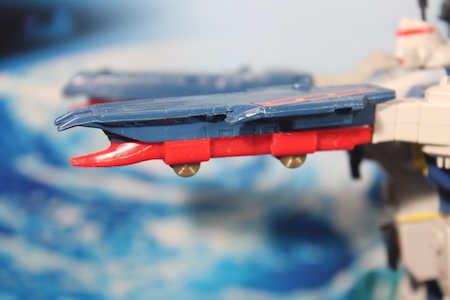 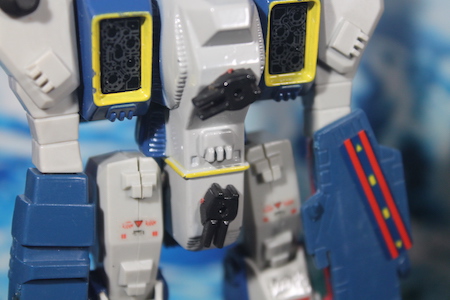 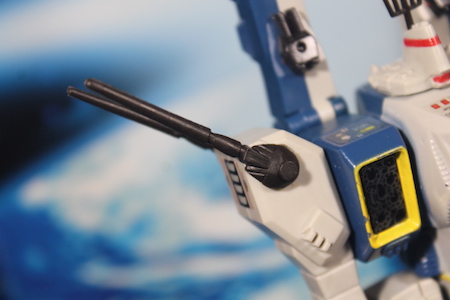 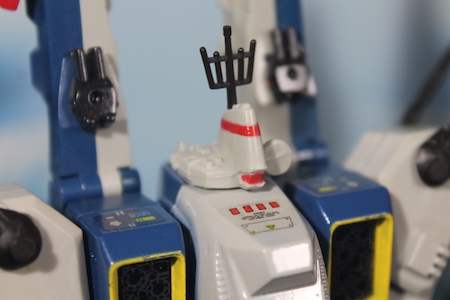 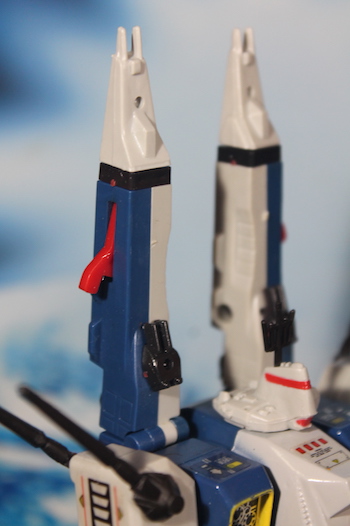 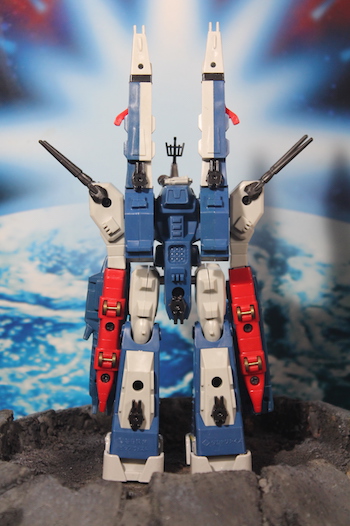 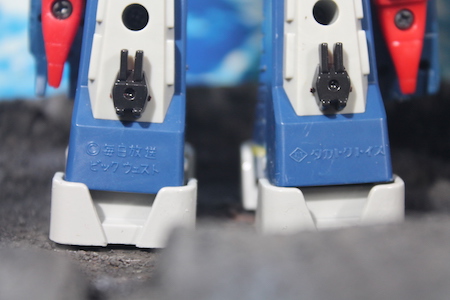 Vintage Takatoku Japan 1980's die-cast and plastic 1/6300 Macross SDF-1 Takatoku 1/6300 scale that's still in good shape even after Takatoku had called it a day, decades ago. That's the beauty of some vintage toys, they are made to last and proof itself worthy over the test of time. Quality right from packaging from thick cardboard to styrofoam insert tray. Nicely compartmentalised with instruction manual, sticker sheet and even product catalogue.

The Prometheus and Daedalus are attachable to the main ship and even without pasting the stickers, the toy itself has pre-pasted stickers by manufacturer so the toy already has lots for details. There are some small parts like the antennas to be fixed near the bridge area as well as toy missiles that can be launched from both the shoulder cannons. Minimum articulation though nevertheless, the shoulder cannons can be rotated from vertical to horizontal.

The size of the toy isn't big, probably the size of an adult hand. Like many Japanese toys in the past, this toy is rich in die-cast especially on the legs. There are also metal wheels on both Prometheus and Daedalus. Some collectors may be disappointed with those obvious seam lines on the thigh. The brand markings can be seen at the bottom rear of the legs. Overall a nice miniature toy of SDF-1 that IMHO would look cool on display beside other SDF-1 of bigger scale to compliment them.
at September 01, 2018

Dennis, this is the biggest robot in Macross Universe..Looks nice!!

>> Desmond
Now this is a supposedly huge fortress in a miniature form for collectors going for smaller scale or just having it to complete the collection.