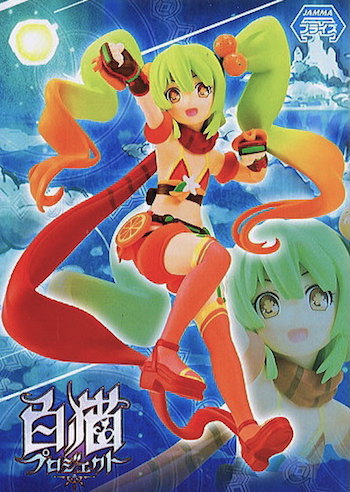 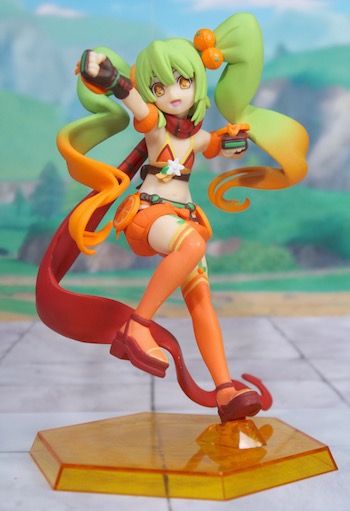 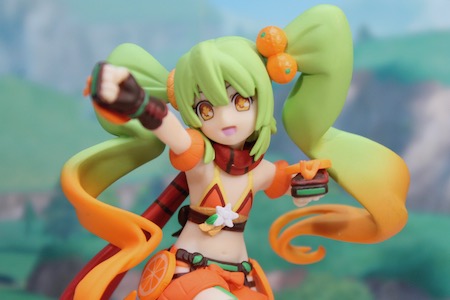 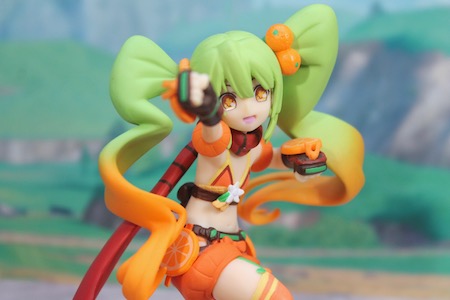 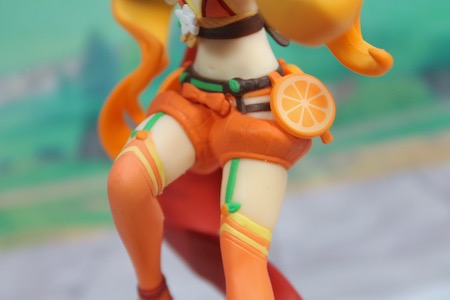 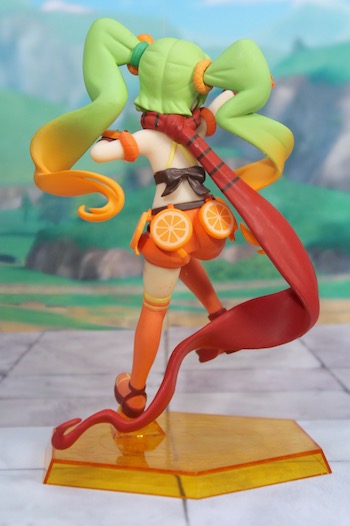 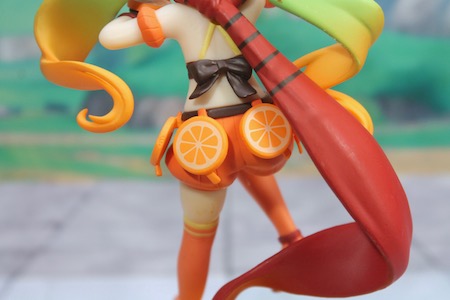 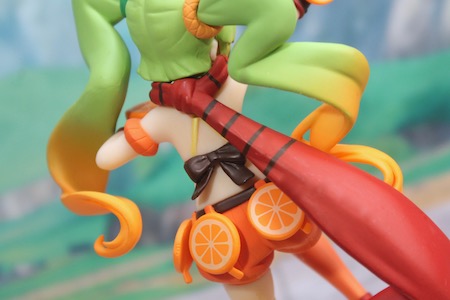 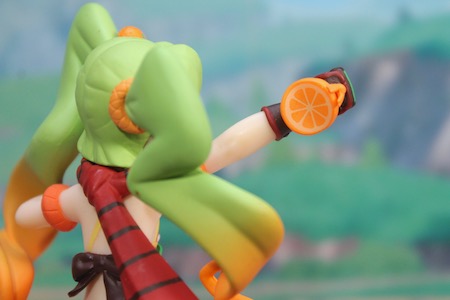 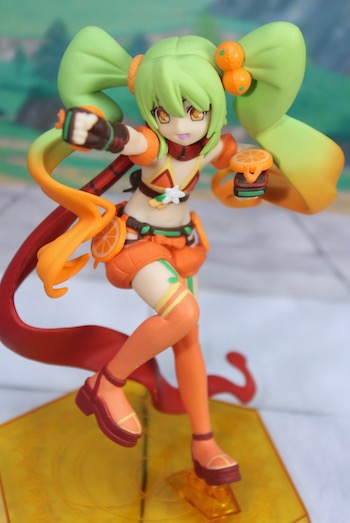 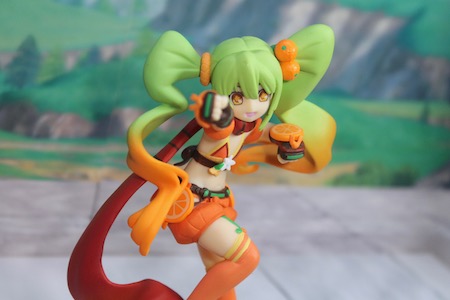 Jamma Prize Figure featuring New Eikoh Shironeko (White Cat) Project Figure Selection Vol.2 Mikan from app game. A prize figure is typically only available within crane game types of machines in the arcades of Japan. Scale @ 1/8 scale due to the small frame of the character, the figure ain't that significant in size (Approximately 14cm). I don't know much of the character and somehow the character has an overwhelming orangish aura.

Apparently, a Japanese app game 白猫プロジェット downloadable on handphone. Follow the hero of the story as he embarks on knight fantasy adventure to the World’s End... a finger touch combat control game, moving the characters simply by dragging them across the screen. To activate a skill, press and hold and select the skill you wish to use. Pretty simple and amazingly that the game has been around for 3 years! There are several classes and Mikan is falls under martial artist (武闘家) aka the 'Puncher'.

Indeed, a very nice trading figure and judging by the pictures, the finishes are neat, the details are crisp and the character herself is charming, with a fruit theme that you don’t see so often (it reminds me, for some strange reason, the Strawberry Shortcake character, albeit she was not a puncher, LOL)... Yet, I couldn’t see the character in the video... =D

Got slices of orange all over the body??