Illustration Book on Advance of Z 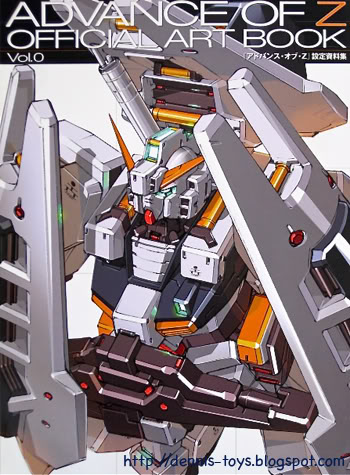 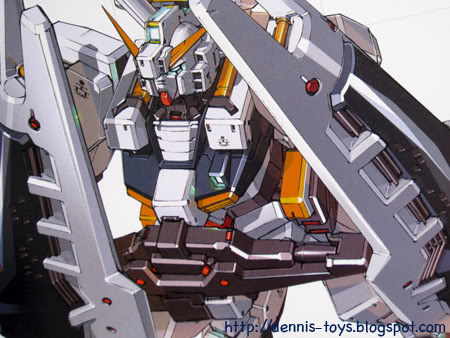 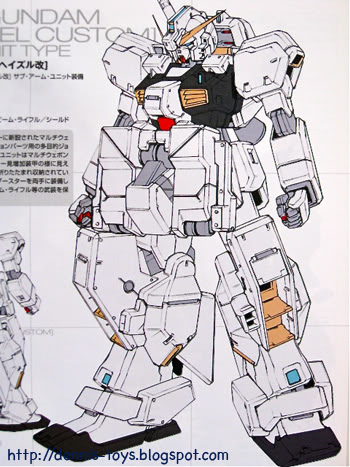 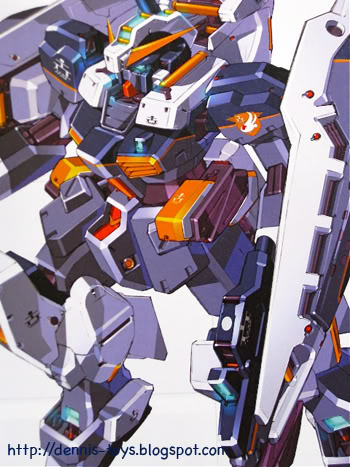 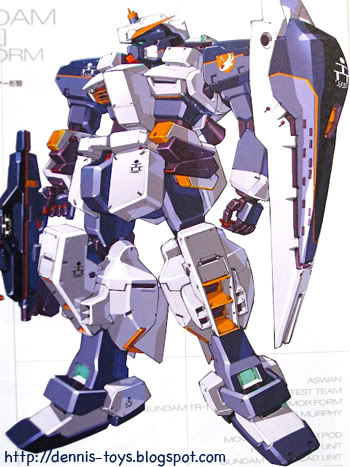 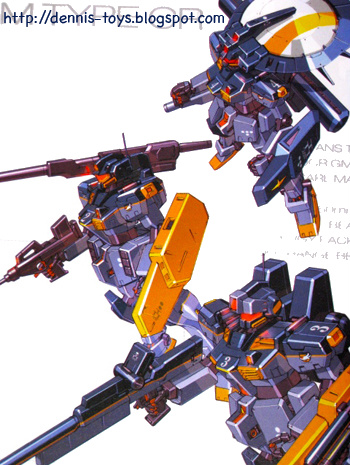 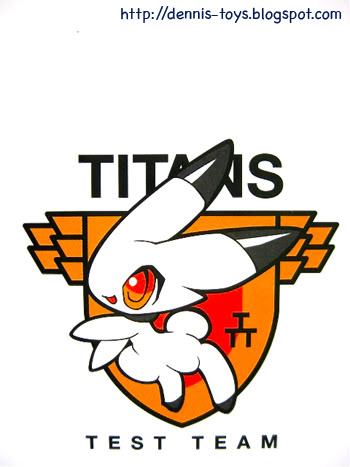 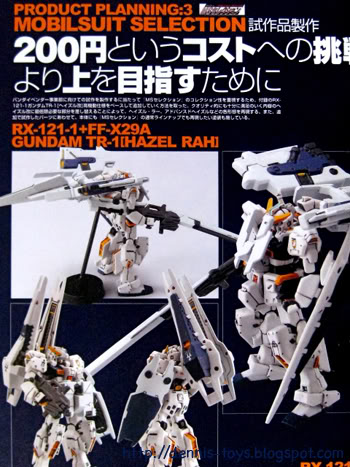 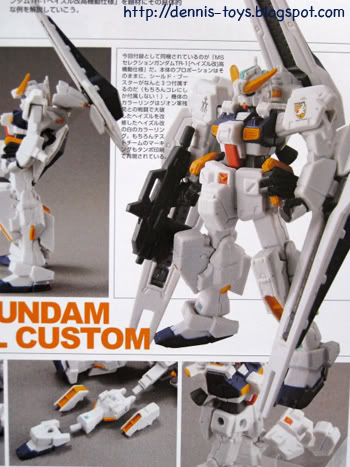 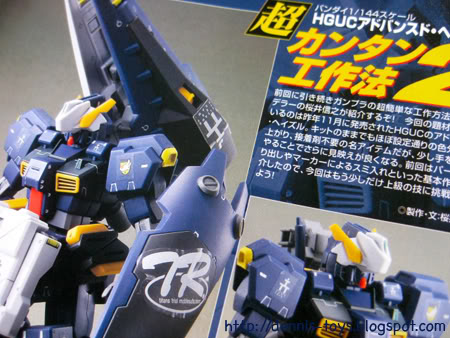 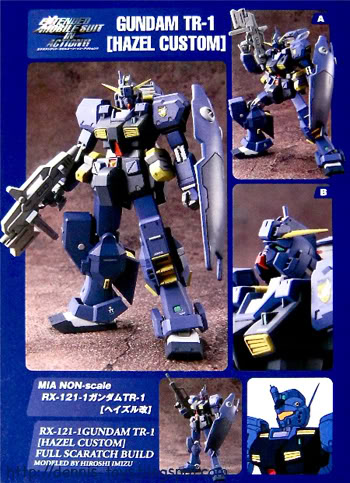 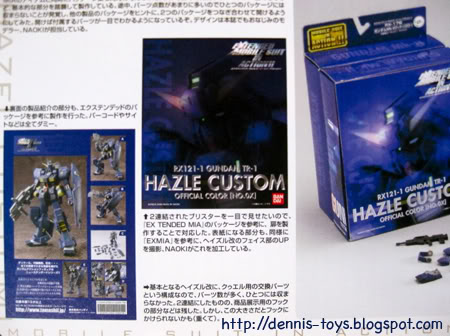 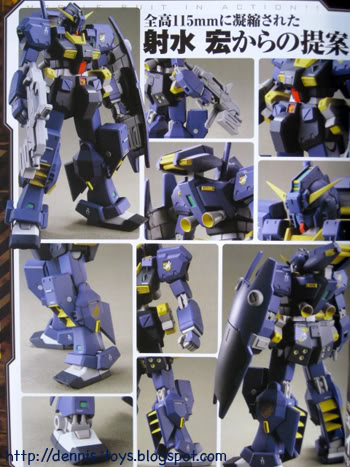 Fans of Gundam is everywhere and I had recently found out that a superior at my new workplace likes Gundam. It was by chance I bumped into him outside Kinokuniya with JapanHobby magazine in his hands. Comrades! Great interaction between the both of us on topics revolving Gundam and following that, we had exchange magazines. Here are some of the extracts from those magazines on 'Advance of Titans', which Alfred had borrowed me.

Very little do I know of 'Advance of Z' as it seems like a manga side-story during UC timeline, that is right after 'Stardust Memory' 0083. The storyboard kind of circled around a group of Titans test pilots. Titans have earned its notorious reputation as a rogue taskforce for double crossing, disrespectful and murderous schemes, however they do have good taste researching on these stealth-like prototypes mecha.
at November 16, 2010

Email ThisBlogThis!Share to TwitterShare to FacebookShare to Pinterest
Labels: Advance of Z, Gundam

It is so cool finding co-workers that like the same thing as you.

I love art books and wish I could collect them for all the things I like. The details are stunning and you get to see so much more info on the stuff you like.

im sure that ur "relationship" with ur superior would be much much better after this. XD

i love the bulky mechas (though the thin ones don’t dislike me so much)... the good thing is that i hav at least one of them in gashapon (i already introduce him in my blog =) & i wanted to get one of them in HG MK, but that will not b in the next 5 years (is like centuries for me LOL)... nice to know work partners with similar interests =D

Wow. having a superiors that likes Gundam sure opens up a whole world of thing to talk about with him. Is good.

Before there was Unicorn Gundam, I had actually wished that AoZ would be an OVA series. As I found their ms desgin so sttractive.

Thanks for providing that pretty large image of Titans insignia, now I can use it to make my own decals. =)

By the way, check out my blog later if you have time. I just finished a straight build of the RG Zaku II. Gonna paint it soon too.

Is Advance of Z a Gundam magazine available in Singapore? As I seldom see it in book shop..

>> Bluedrakon
I glad that Alfred had been very generous and trusted me on taking good care and returning him the magazine. Hopefully, there's more to come. I do have a few of my own but need so time to blog them too.

>> sl619
It always nice to meet someone who like Gundam as much as I do especially at workplace. It's an awesome way to break the ice.

>> chrismandesign
Oh yes, I have seen your posting on the White Gundam Hazel gasaphon some time back. I do have one that is similar from HobbyJapan exclusive. There's alway so many things to blog. Time, time, time. Where to find them? Lol.....

>> G.G.
How I wish all of those sidestory from U.C timeline are converted to anime. You seem to have quite some big project install. I will definitely pay a visit to your blog pal.

>> deSMOnd
These illustration books are mainly found at Kinokuniya bookstore for a price to pay. I have seen this book selling there some time ago but I think they were sold out now.