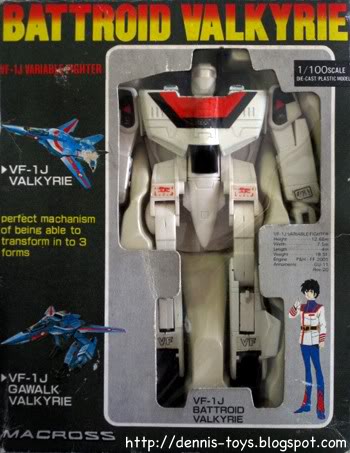 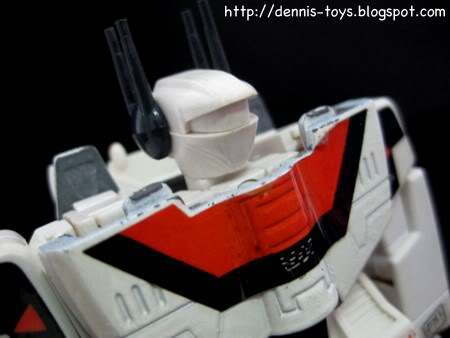 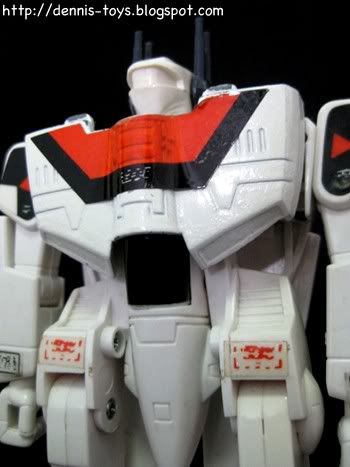 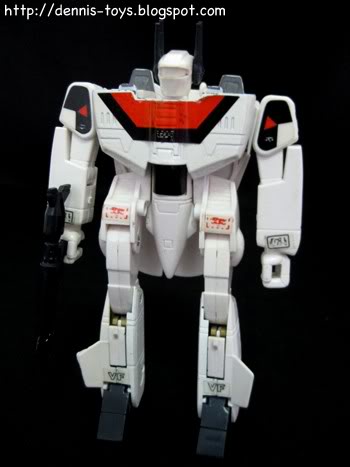 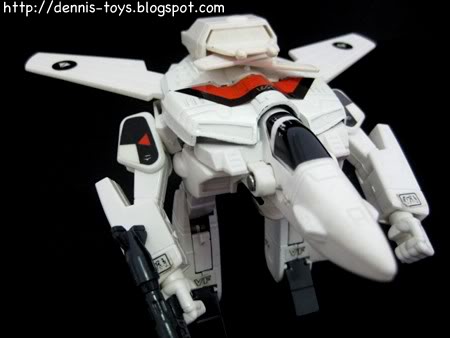 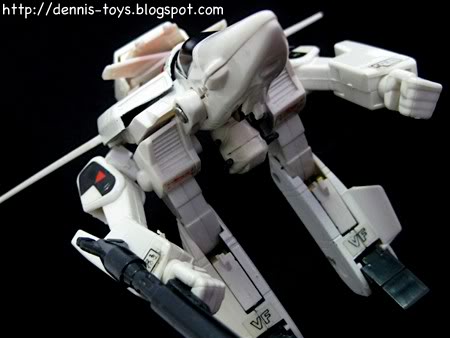 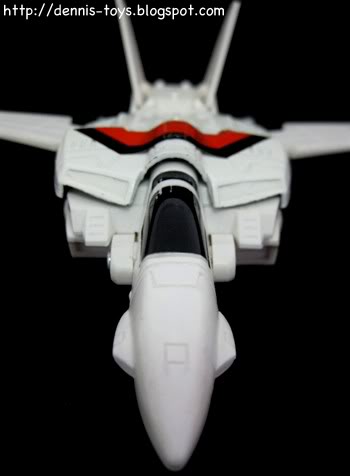 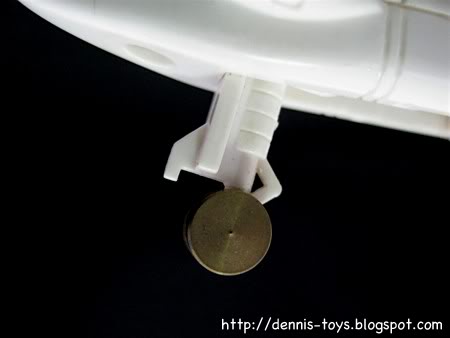 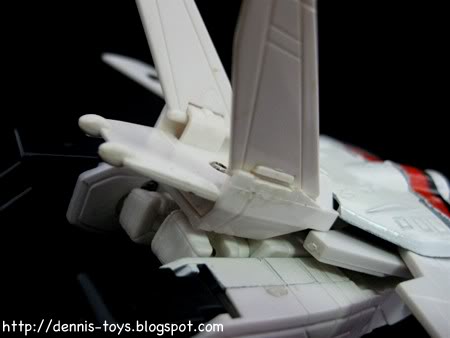 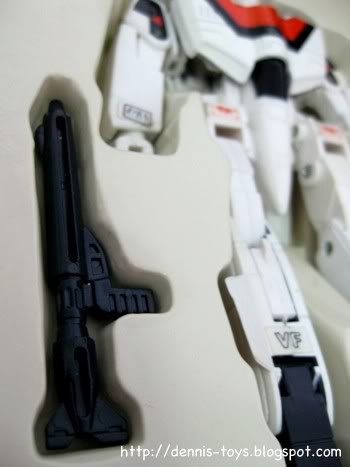 This is bootleg that was released in the late eighties to early nineties copying the mould of Takatoku and Bandai version. Take a look at the packaging you will notice a close resemblance to Takatoku 1/55 valkyrie. Unlike the original, the toy was laid on a plastic tray instead of styrofoam insert. The plastic quality is still commendable whereby it's still relatively white after so long. Just like the original, the toy was made up of metal composite.
at September 10, 2010

pretty weird, a bootleg made to last !... sometimes the bootleg manufacturers put a great effort in their copies !... anyway a bad original is always better than a great copy... =/

Getting the original is most ideal but there are times whereby having knockoffs do add varieties to the collection.

Wow bro, you still able to keep it in a nice way..you really cherish your toys...

I will protect my toy with utmost effort unfortunately some still turned yellow. I'm hoping for the best.

it is hard finding these now a days in such nice condition. So i can understand the bootlegs.

I am surprised it has not yellowed yet as well.

Many will be biase against bootleg and it's understandable. I'm not a supporter of bootleg but on a more positive perspective, it's makes good comparison and add variety to my collection. Glad that you understand pal.

As long as the owner of the toy is happy, it doesn't matter if is bootleg or legit. Of course I always support legit, since I am very picky about the toy quality.

Oh yes, beauty lies in the eyes of the beholder. Next time I will add in disclaimer: I don't support bootleg but won't mind owning them. Lol...