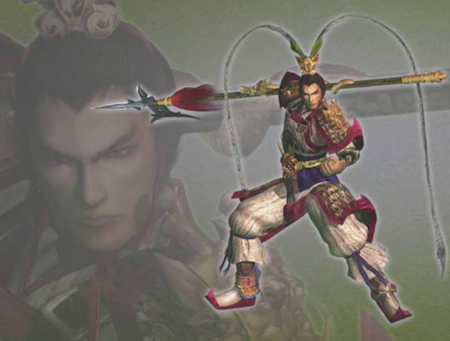 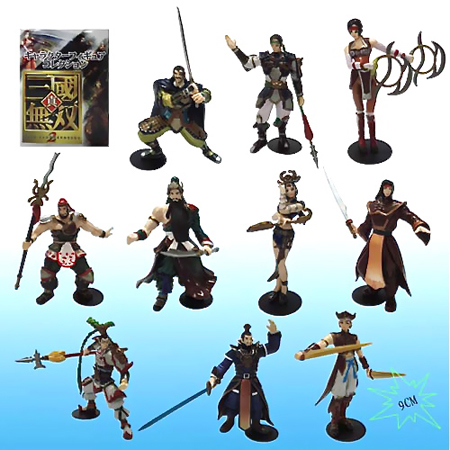 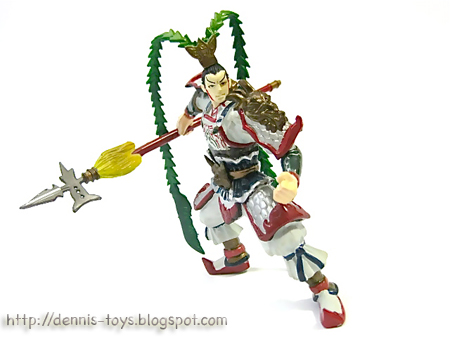 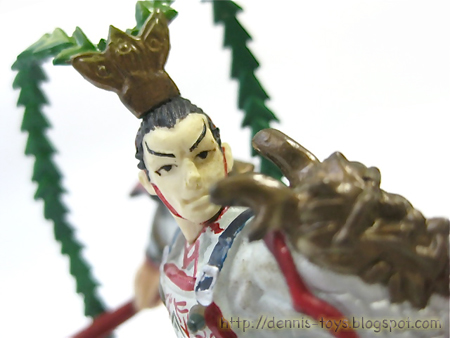 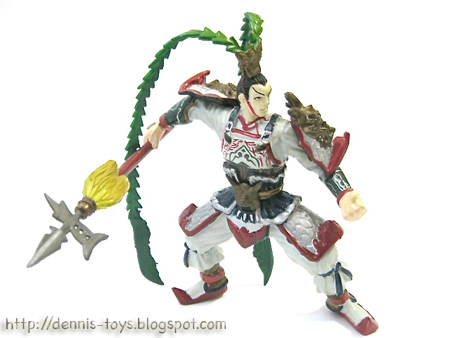 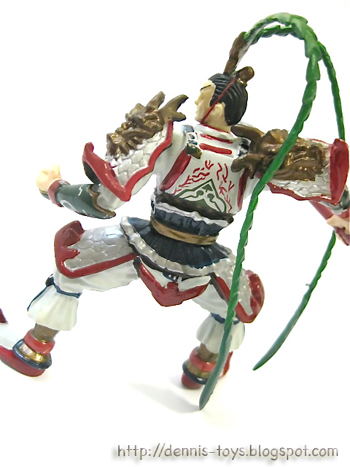 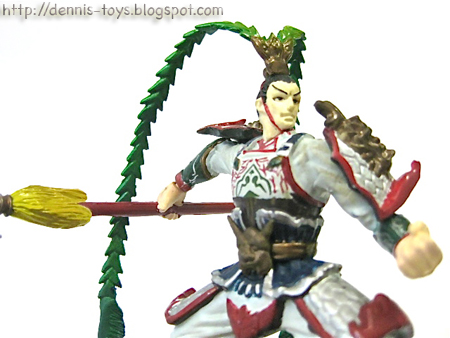 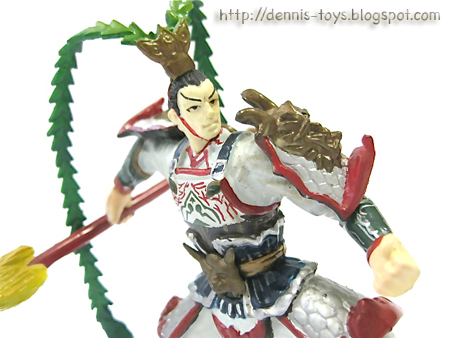 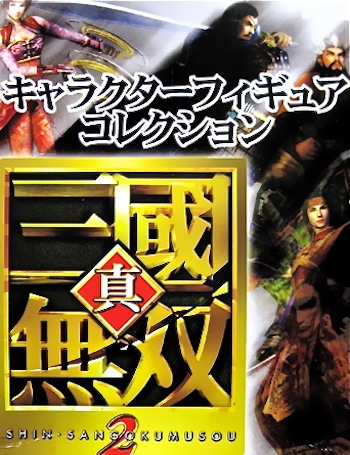 As the saying goes, among all men, Lu Bu, among all horses, the Red Hare. When you put them together, they come formidable. Lu Bu is my favourite character in Romance of three kindgoms, not because of his betrayal but his boldness and might. Koei had recreated Lu Bu in Shin Sangokumusou, the badass formidable enemy at the battle of Hu Lao Gate.

I bought this Shin Sangokumusou 2 aka Dynasty Warriors 2 Musou, trading figure of Lu Bu on Ebay Singapore. The Lu Bu figurine is a rare find since it's the only secret figure out of 9 others. Even on the box, there isn't an pic of this Lu Bu figure been shown. The figurine stands around 9cm.
at May 24, 2011

Bro, glad to hear you got your favourite character in the Three Kingdom..Great Score!!

Yes bro, I will go for any toys or figurine related to Lu Bu. He is also the character I always use while playing three kingdoms game.

Not to mention his perennial 99 stats in War or Strength no matter what game he is featured in. A key general to recruit if you want to beat the game!

In certain ROTK games, his stat is even 100 and with his halberd, the stats crosses even 100 marks. Totally outrageous!!! Ha! Ha! Well, it's to balance up his lack of intelligence...

WOW - those are some really detailed figurines. How can you just stop at that one?

Since Lu Bu us my only favourite character of ROTK. I will settle with him. Collecting various figurines of Lu Bu can be a lot too.