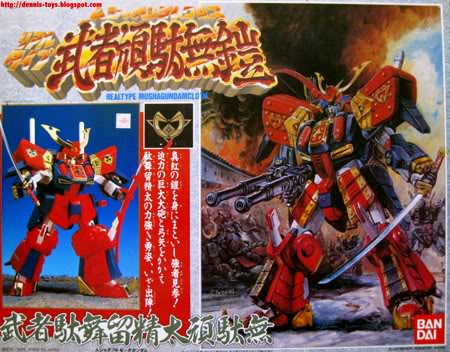 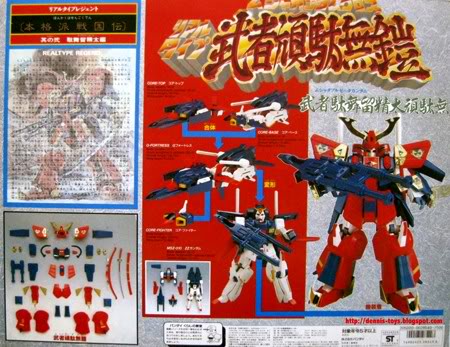 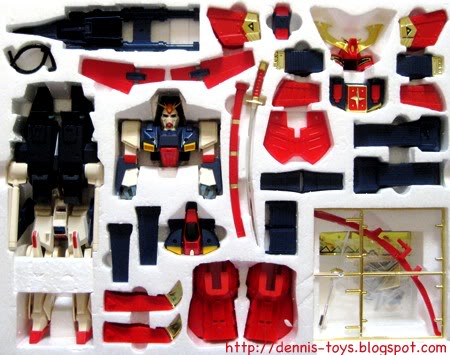 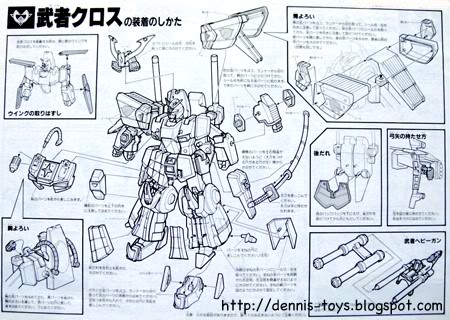 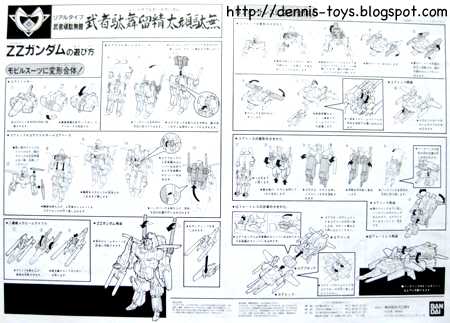 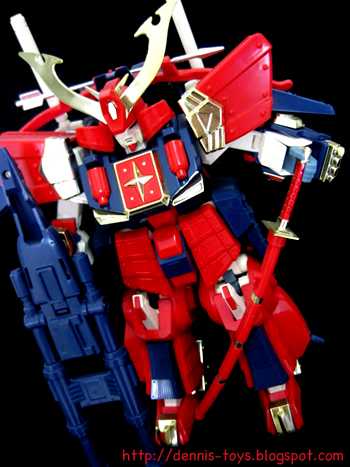 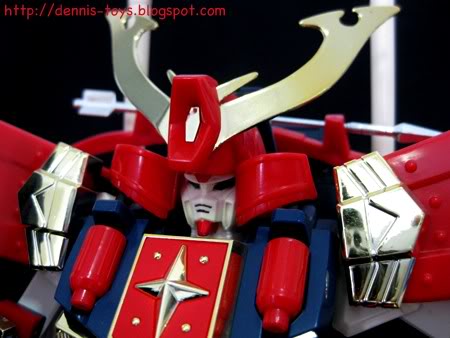 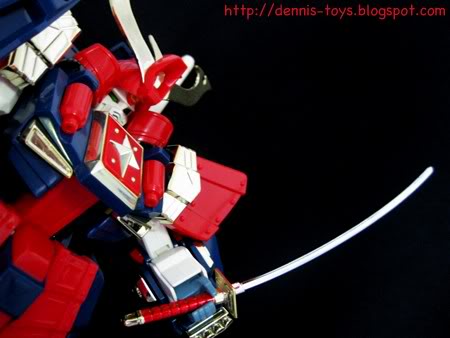 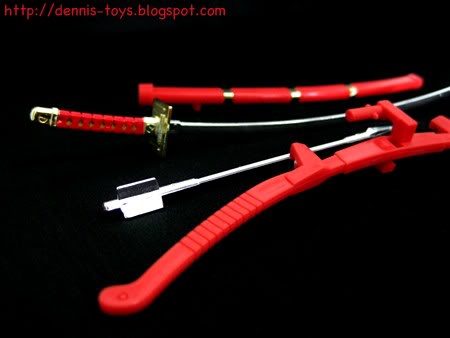 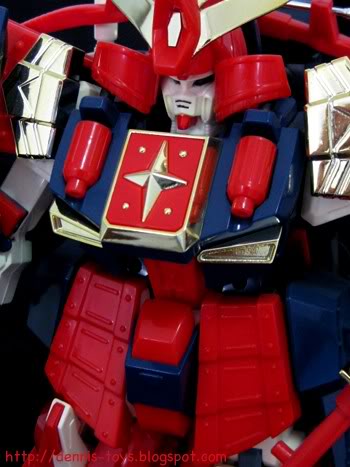 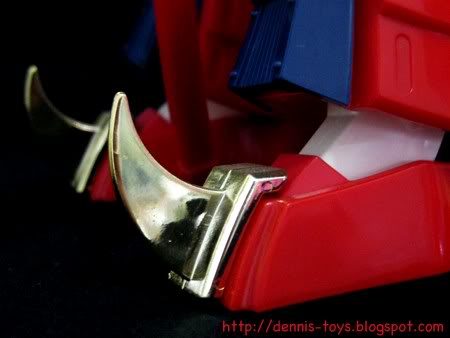 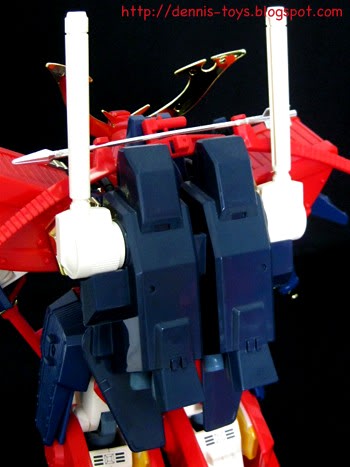 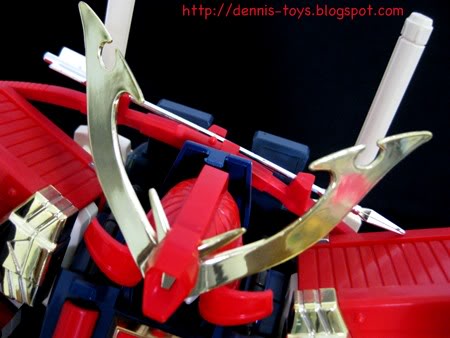 There's my last Realtype Samurai Gundam with grand entry, it's the biggest meanest ZZ Gundam released in Japan in year 1989 with such nostalgia. An awesome illustration by Mr Yoshiyuki Takani. Just like the other Realtype Musha, the armour are accessories donned on the Gundam. The toy is sophisticated in a sense ZZ Gundam can be transformed to plane mode.

Before I sign off, I would like to thank Jason for assisting me to source for these vintage musha Gundams. If not for him, I don't think I'm able to expand my collection at such a speedy rate. Jason is my 'Lobang King' in toys collecting.
at September 05, 2010

Bro, the armour set is thick and there are quite a number of them to be attached to the figure. I guess the articulation of the figure will be restricted, is it right?

Zeta already have big armor...with the samurai armor, it's huge! For more than 2 decades, this toy condition is great!

>> deSMOnd
Yes bro, badly restricted and bulky just at FA Gundam. On the other hand, hard to take down and powerful.

>> LEon
I always believed in the high QC level of toy that was made in Japan those days.

this guy is really imposing from any point of view... another jewel in ur crown (& care as one of them =)... obviously u take so seriously ur gundam fanaticism & is great cuz a collector without passion for what he/she does, well, is not a collector at all =D

Very well said indeed my friend. To me, this is one of my great possession and passion for toy definitely is the driving factor.

Now this is one series that should turn into plamo kits!! I always enjoy looking through all this vintage toys from your blog man. Never knew these existed!

I also think Bandai should head towards this line making them to kits. I guess these vintage kind of reveal my age too. Lol...

I am really starting to love the Musha Line - samurai swords and guns are the way to go!

I guess your Shin Musha GFF is stirring up the effect too! Lol...

Another Musha Gundam?! I never knew there were so many variations.

>> mangyver5223
Thank you for the constant support bro! Glad you like it!