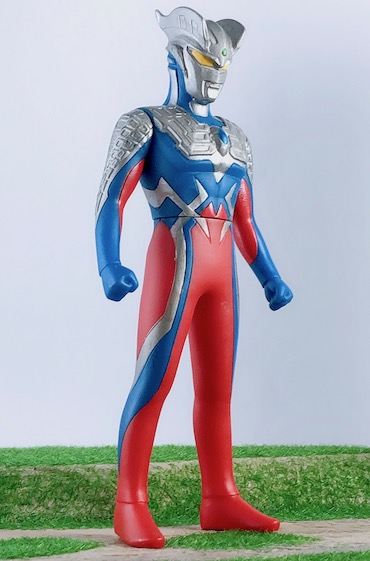 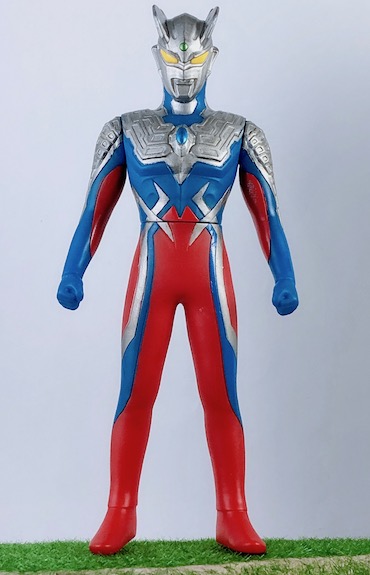 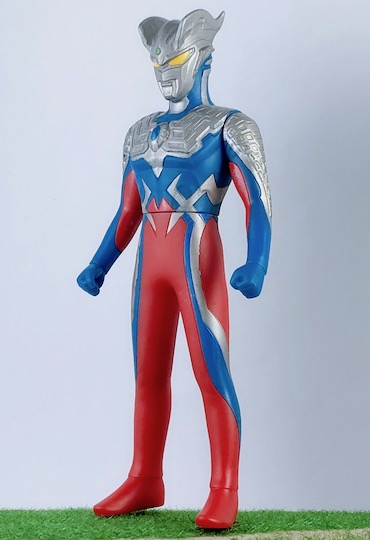 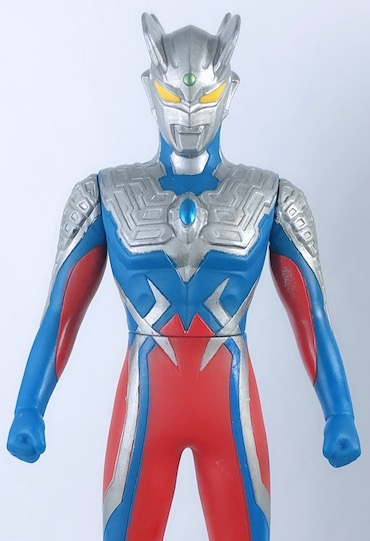 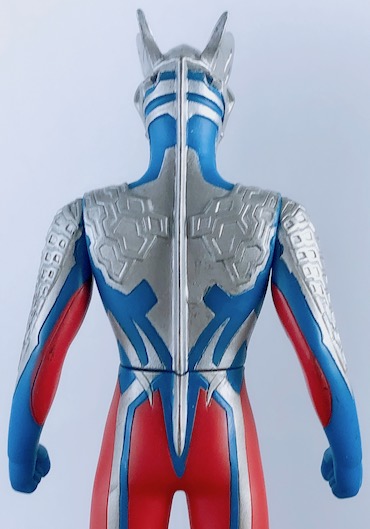 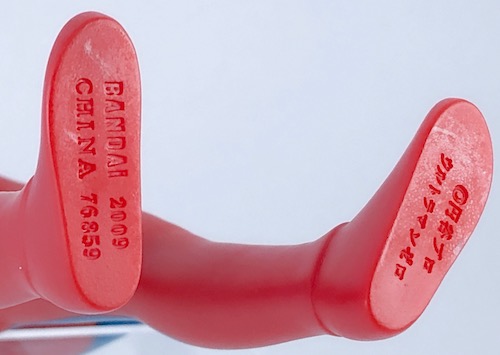 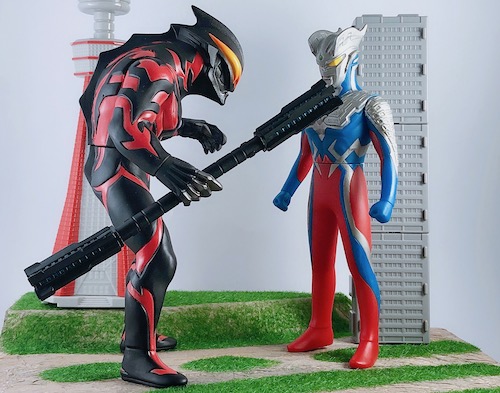 Ultraman Zero is the son of Ultraseven. He was trained under Ultraman Leo after he was banished from the Land of Light by his father for attempting to take the Plasma Spark for himself. His training ultimately led to his redemption in his battle with Belial.

Ultra Hero Series, known as UHS, are a line of 6" soft vinyl figure created by Bandai, which focuses on Ultra-Crusaders. The toyline is also a subline for Ultra Monster Series. The toy line ran from 1986 till 2013 and disappointingly replaced with Ultra Hero 500. Ultraman Superheroes Ultra Hero Series 40: Ultraman Zero Superhero soft vinyl toy action figure from the Japanese movie "Ultraman Zero: The Revenge of Belial" (2010).

Welcome to the wonderful world of Ultraman Superheroes featured in the many Ultraman TV series and movies that have been produced in Japan over the years. I believed the it is Bandai business strategy to do 6" Ultra Act articulated premium Ultra-Crusaders for matured collectors at premium price. Simple standing figures with whopping 3 points of articulation as most of the vinyl figures did (arms and waist).
at February 01, 2020

Bro, I like the head design of Ultraman Zero.

The design is definitely a key winning factor to Ultraman Zero's success and popularity.