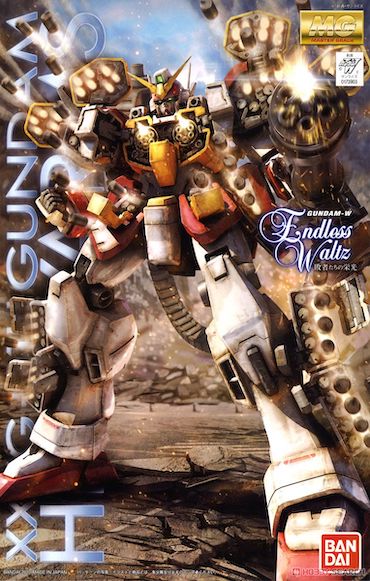 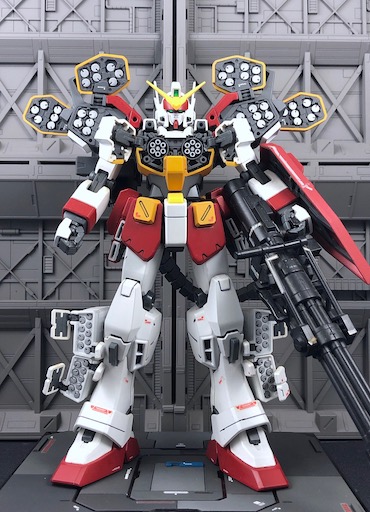 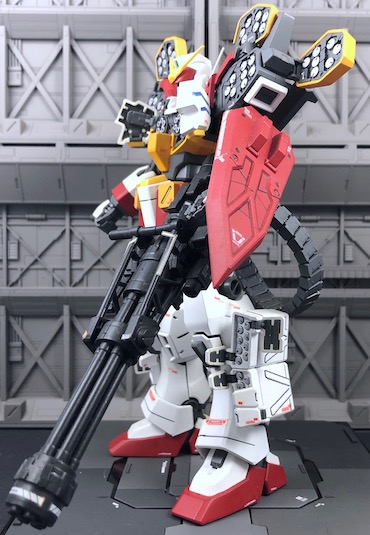 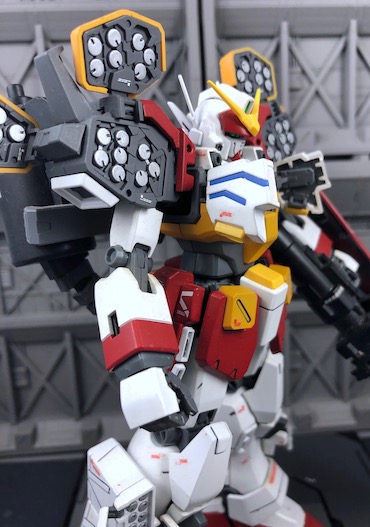 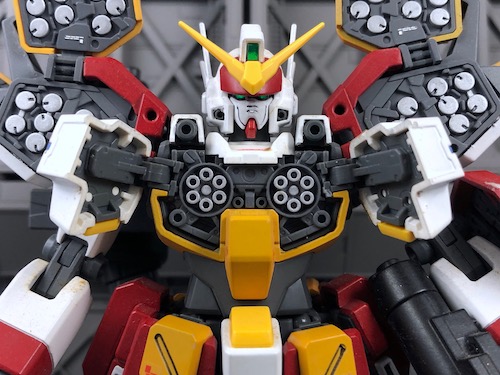 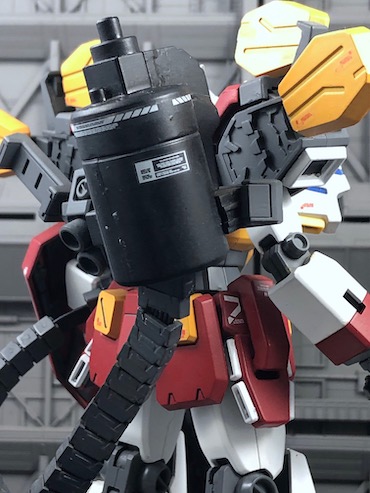 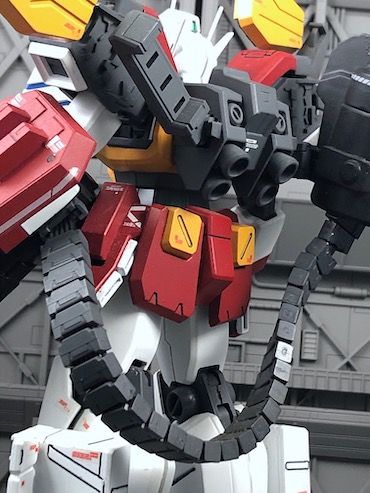 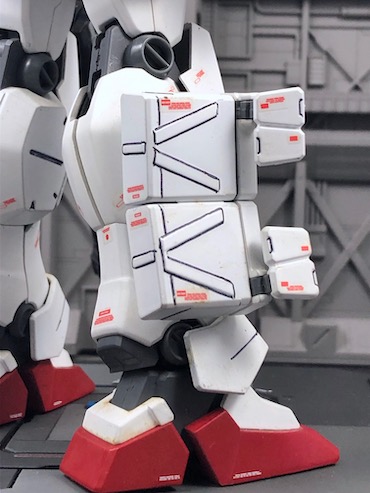 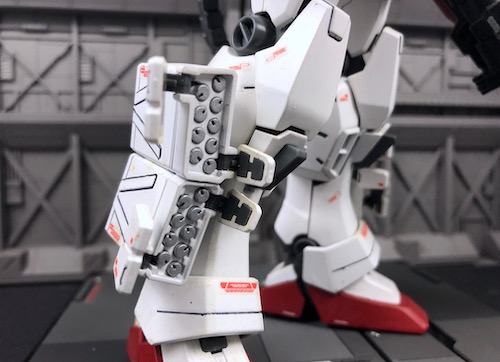 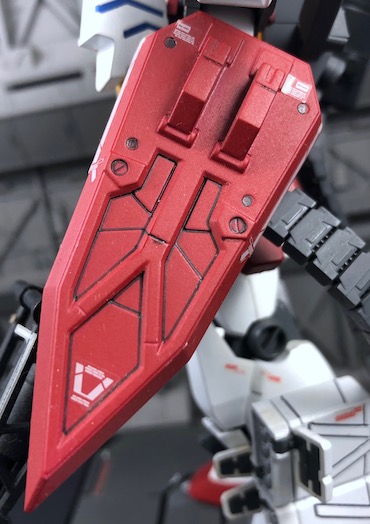 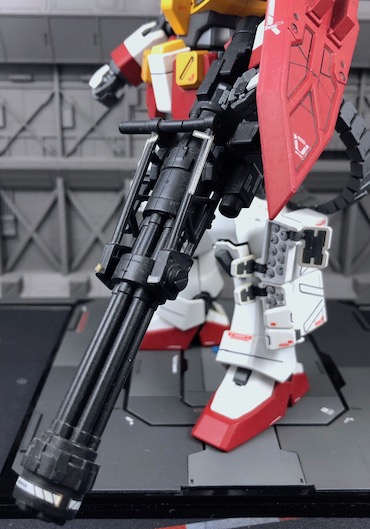 The Gundam Heavyarms was one of the primary Gundam Mobile Suit's of the Gundam Wing anime series. It later appears in the Endless Waltz: The Glory of Losers manga and later inducted the first and second version fusion to the line Master Grade kit! Pilot of this explosive Gundam, Trowa Barton would be proud as this best of both worlds Gundam Heavyarms lives up to its name by sporting the amazing amount of missile pods on its shoulders, skirt, and legs and if that wasn't enough he also carries around that massive gun! What's more, Gundam Heavy Arms is further refined by the legendary Katoki Hajime.

Hatch gimmicks on missile pods and array of missile launchers draped all over its body which allows for the re-creation of many poses. When it's finished, it's very awesome especially with those Katoki-designed markings. Among its many gimmicks are fully articulated missile pod hatches, so you can open or close as many of them as you want! It comes with new, redesigned weapons like the shield and knife, which Mr Katoki specially arranged for this MG kit. This Gundam packs quite the punch with its gatling gun has a bullet tank mounted on the kit’s back that provides bullets through the ribbon cable to the gun.
at January 29, 2020

An upgraded RX-78 never looked this good!... I know some people would kill me for comparing the Heavyarms with a "humble brick and mortar mobile suit" like the RX-78, but that’s exactly the impression that I get looking at it... The overall mecha design is very similar, except, of course, by the heavy artillery all around and well, this version was substantially modified regarding the one introduced in the original mini-series, it looks sleeker and bulkier at the same time, but I found that there is an even beefier version including Ingel Equipment extras... Fabulous model and the high contrast color scheme adds more impact to the mix!...

Chrismandesign- This is like Kai version on Heavy Arm Gundam and I too like the addition armaments and details added. It gives the original MS a more advanced look.

If Zaku see this Gundam model, I guess she also dare not go closer for her attack..HAHA!!

>> Desmond
Yeah! Talk about firepower overkill! This is the classic example. Lol ^_^