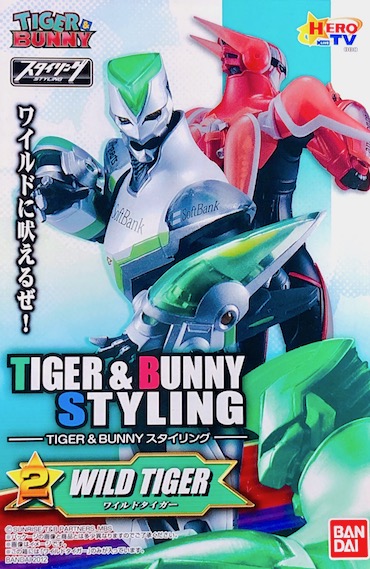 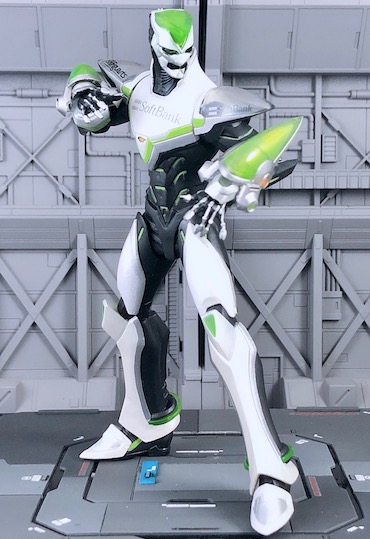 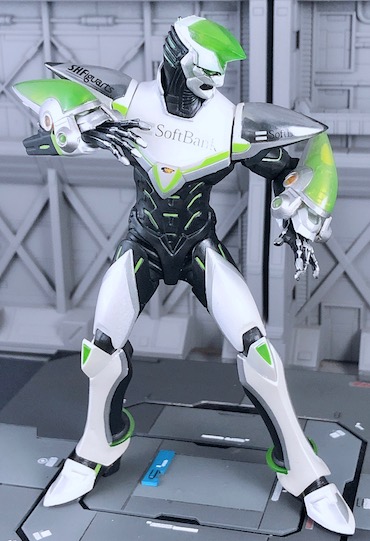 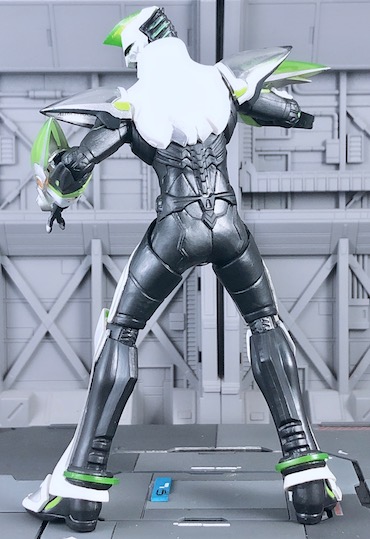 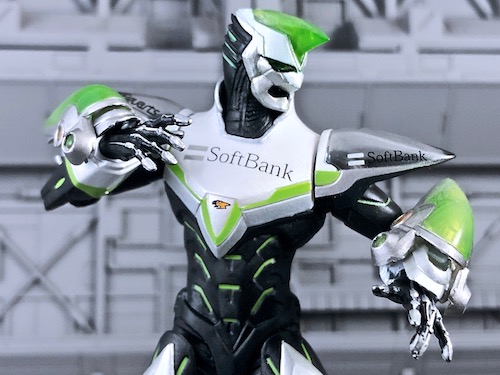 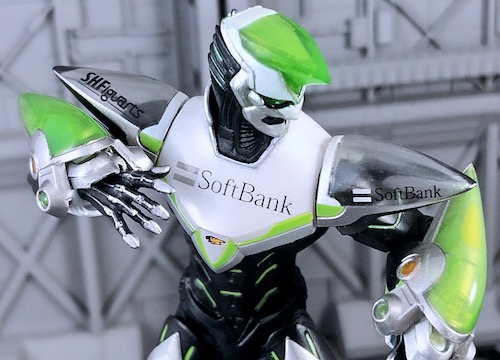 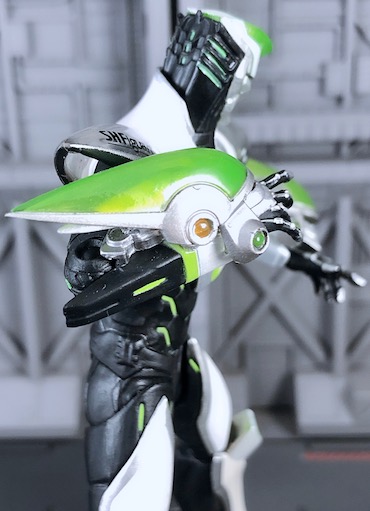 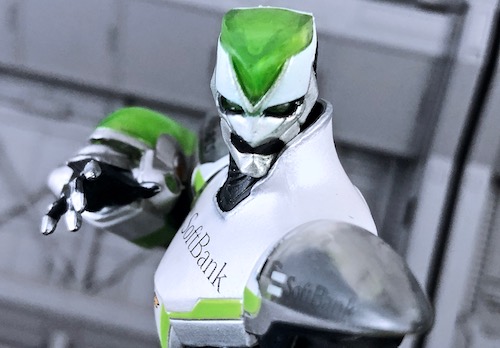 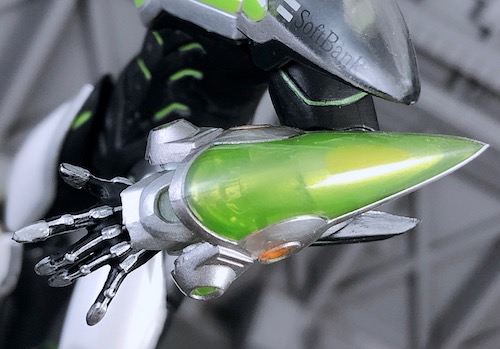 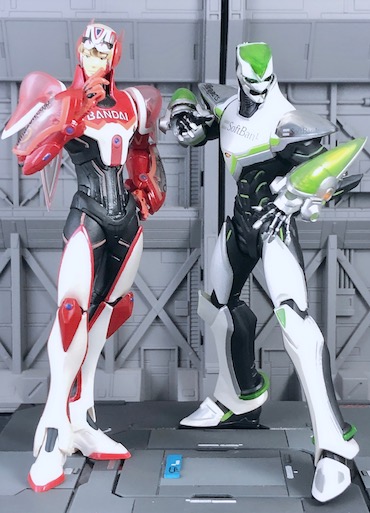 Taking inspiration from American-style comic books and superhero tales, Tiger & Bunny is the original TV anime produced by Sunrise and directed by Keiichi Sato with scripts by Masafumi Nishida and character design by Masakazu Katsura.

In NC 1978 in a fictionalized version of New York known as Sternbild City, superheroes known as NEXT (Noted Entities with Extraordinary Talents) make regular appearances on a TV reality show called Hero TV where they each have a corporate sponsor and branded superhero outfits. The heroes fight crime live on air and earn points for their efforts with the winner being declared King of Heroes at the end of the season. The series revolves around Kotetsu T. Kaburagi, otherwise known as Wild Tiger, who is unwillingly paired up with new guy Barnaby Brooks Jr., otherwise known as Bunny.

If you're a Tiger & Bunny fan, this just might be the perfect addition to your collection! The defender of Stern Bild City and crusher for justice Wild Tiger trading figure is perfectly palm sized to fit on a desk or shelf, or fill that awkward empty spot in your display case. Fixed unique pose of the hero with three-dimensional natural styling! Fill the mold about the size of 12cm in height, because of its clear molding with see through mechanic underneath the clear green armour.

The paint is neat and precise with those metallic coating. True to the anime, these figures even include each characters humorous corporate sponsorships (S.H Figuart and SoftBank) advertised on their costumes. Japan mobile phone carrier SoftBank corporate sponsor logo also featured. Fully reproduce a distinctive Wild Tiger Insignia on the chest! Comes with dedicated pedestal decorate in Apollo, nonetheless the trading figure hold up on its own well. I am astonished by how good the quality of this figure and some parts can be so sharp that it cut.
at May 10, 2019

To me, this is a weird pair of robots with actual commercial labels over the upper bodies..

If you watched the anime. It’s actually pretty comical. It kind of spearhead anime genre on superheroes.