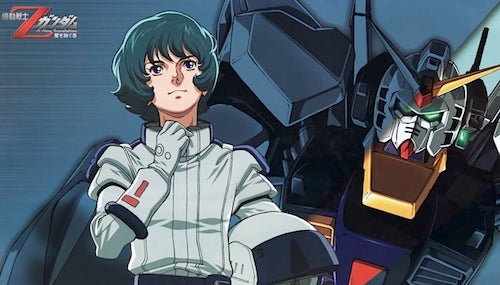 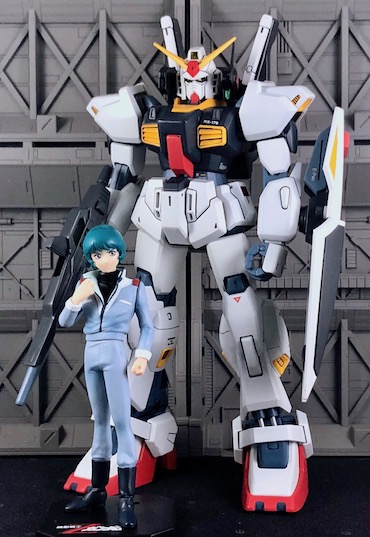 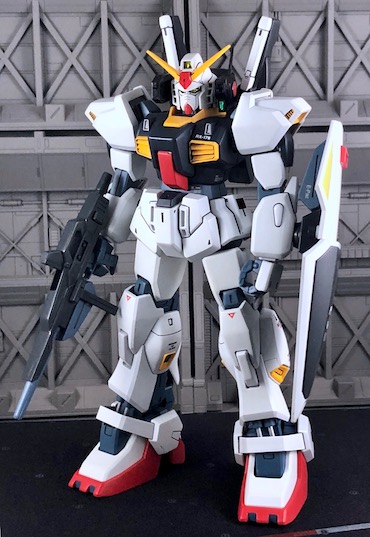 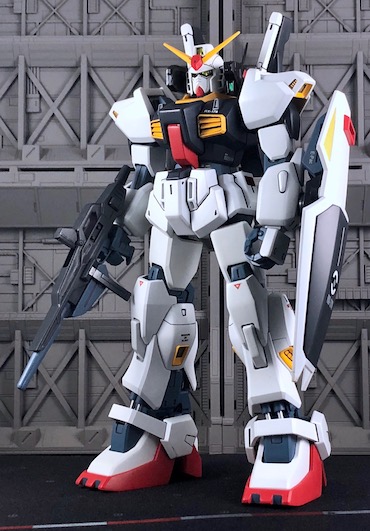 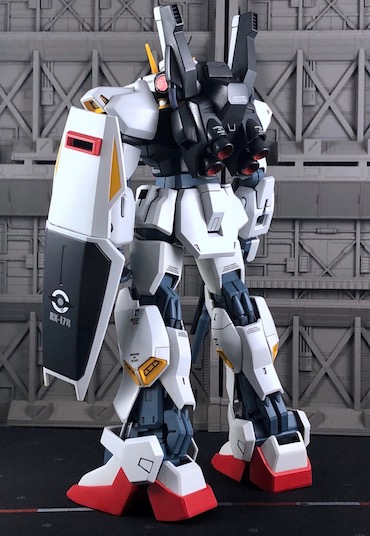 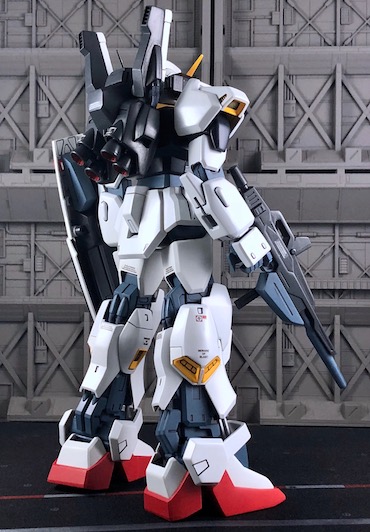 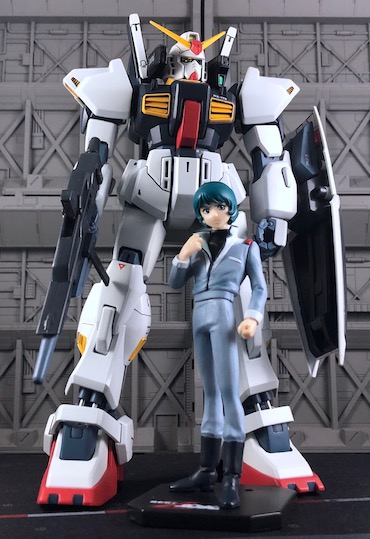 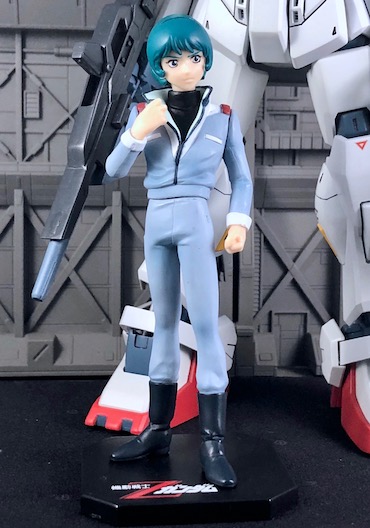 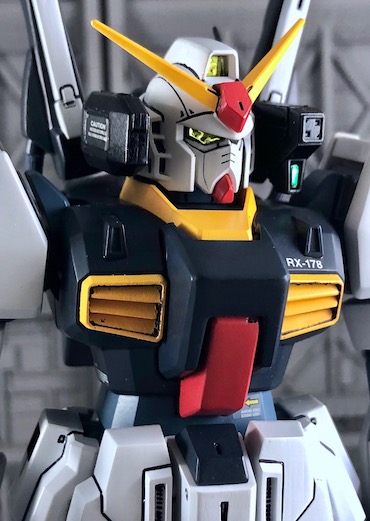 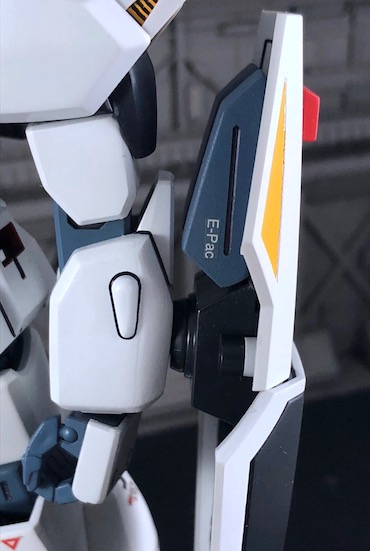 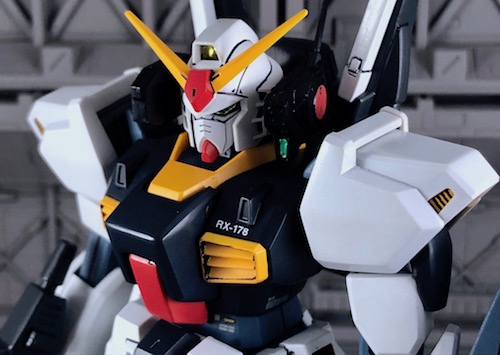 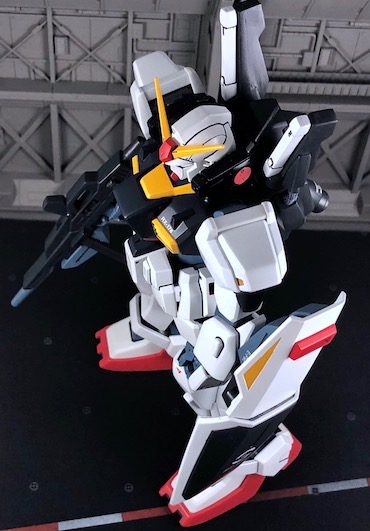 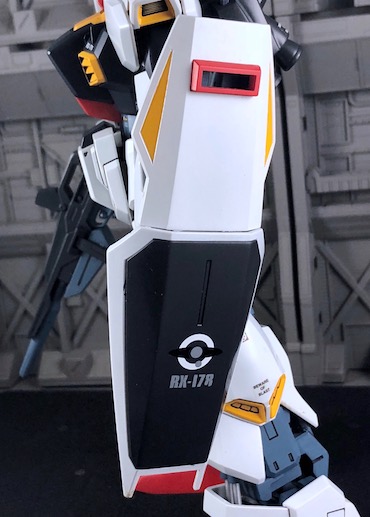 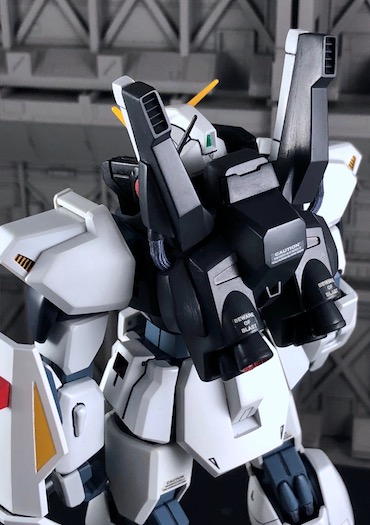 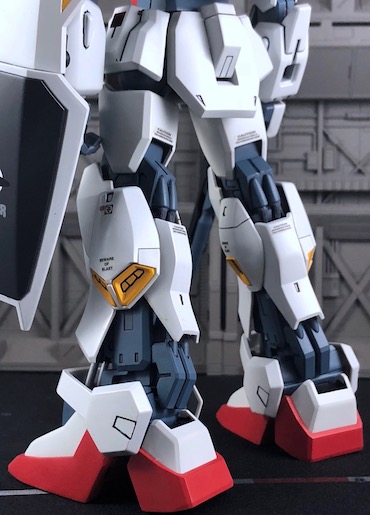 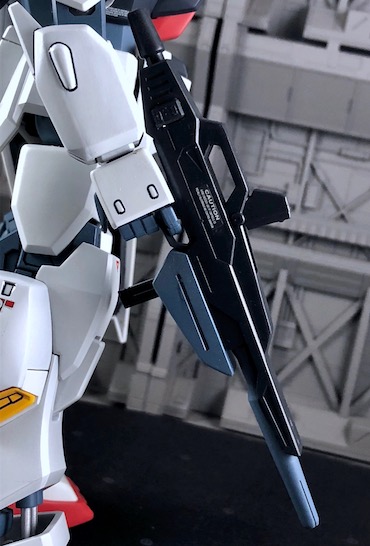 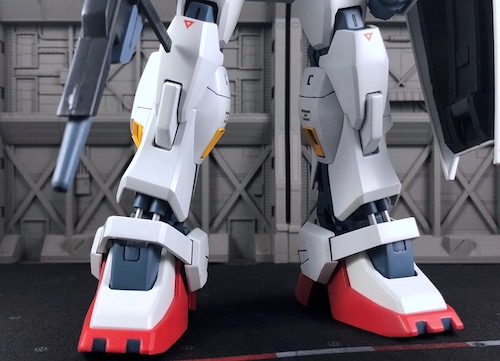 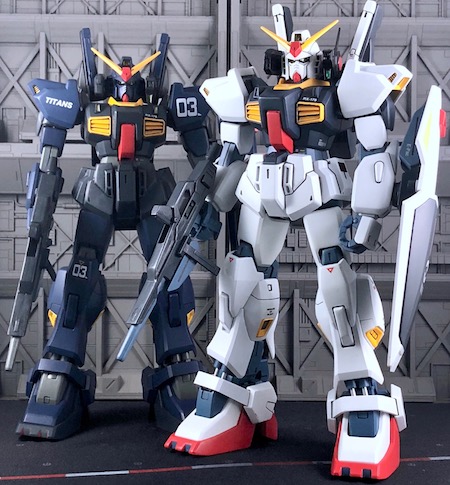 I never grew tired of RX-178 Gundam Mk-II A.E.U.G as I have blogged about this mecha on several occasions because it has a special place in my heart. I can recall doing a post of this kit painted in tarnish look but personally, I feel that the difficulty is higher to do a kit with clean look such as this.

I got this fully furnished Gunpla during the beginning of Carousell and I must say that this is really the golden era of toy treasure hunting on phone app. Trust me, this platform of shopping therapy it can be so addictive. I appreciate the effort of the previous owner put in this version 1.0 Master Grade (MG) model kit, so much so I choose this on my display over the tarnish piece as well as the version 2.0. Must be the neat paint application and sturdiness of this final product.

Like I mentioned before, this older version does have any inner frame and lost out in terms of articulation however the design remains faithful to the anime with the bulkiness and muscle. One major drawback is that the shield mounted arm has to be turned side way on posing and may look a bit awkward. As much as possible, I would always add trading figure of the pilot in my post and here is Kamille Bidan to compliment the Gunpla. Kidou Senshi Z Gundam EF Collection Z: Kamille Bidan released in 2006.
at May 07, 2019

Bro, I always prefer the old version of Gundam as they looks awesome with simple shape and design.

We are on the same page bro! Old school rock!