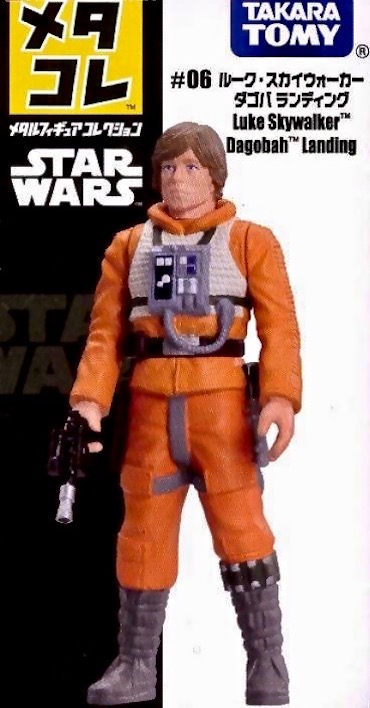 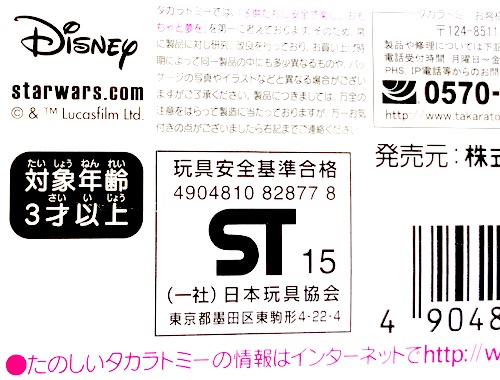 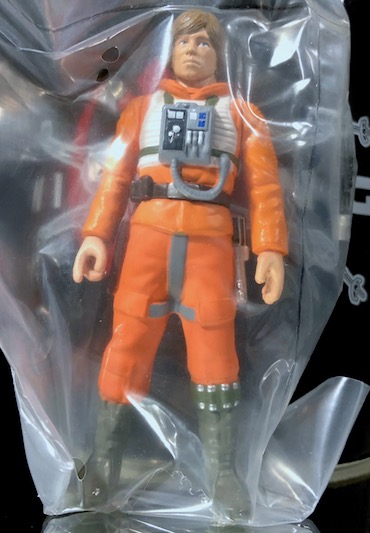 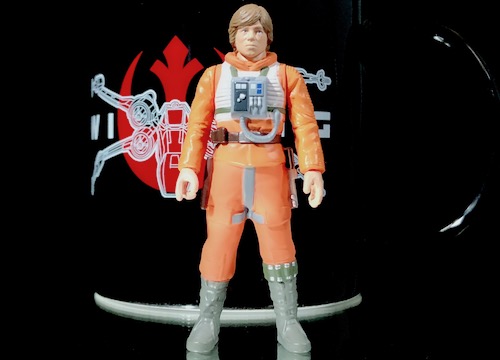 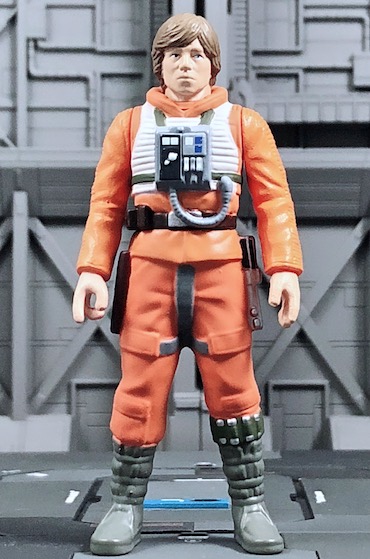 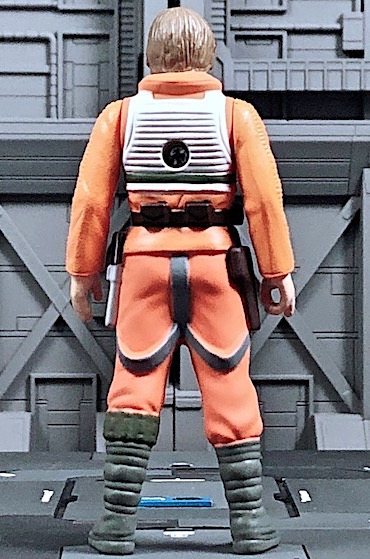 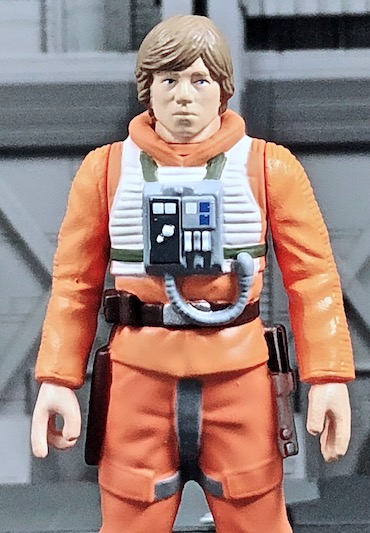 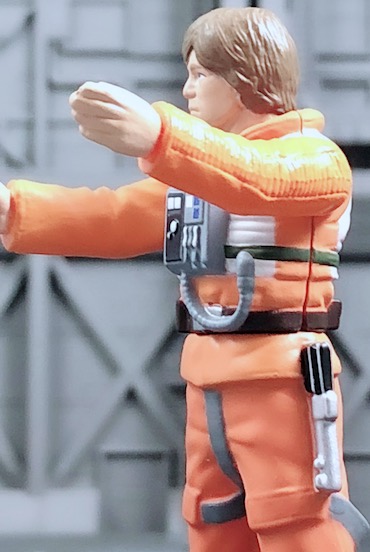 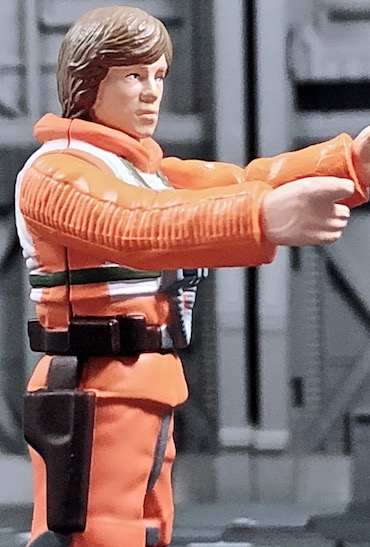 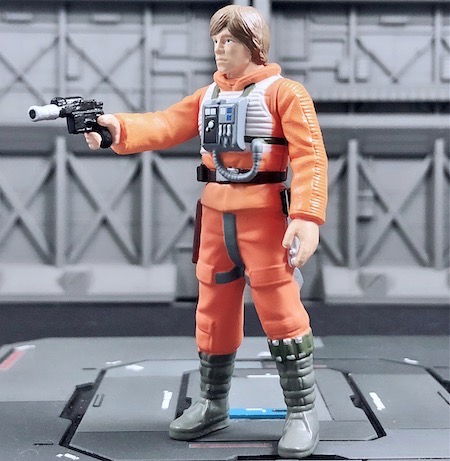 It's 'May The Fourth' and surely there must be some Star Wars stuffs in my collection to share. Known to my friends as one who collect X-Wing and Rebel pilot toys, this is a gift from Kenny. Thank you Kenny for this Star Wars Luke Skywalker Dagobah landing mini metal figure by Takara Tomy. Just like the those Tomy die-cast cars, this 7.5cm figure come with its original box. This series is known as Metakore aka MetaColle in Japan which stands for Metal Figure Collection. Metakore extended to even Pokemon and Evangelion. Die-cast molded in palm-sized with moveable head, shoulders and hips. The right hand is able to hold the optional pistol / Blastor.  May the force be with you.
at May 04, 2019

Bro, there is a 1:1 scale Luke Skywalker's helmet to be released by Hasbro. You can buy it liao..Haha!!

Yeah bro, will definitely get the Hasbro release helmet to replace the Ruby’s version.