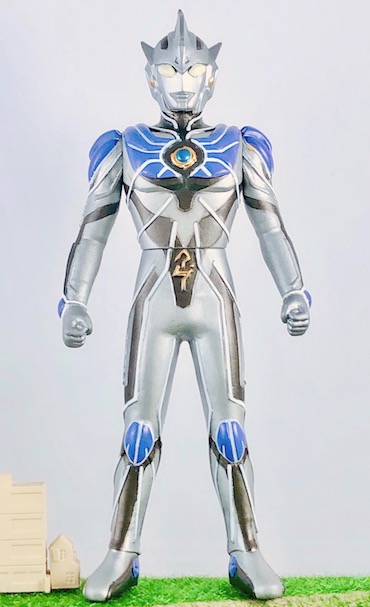 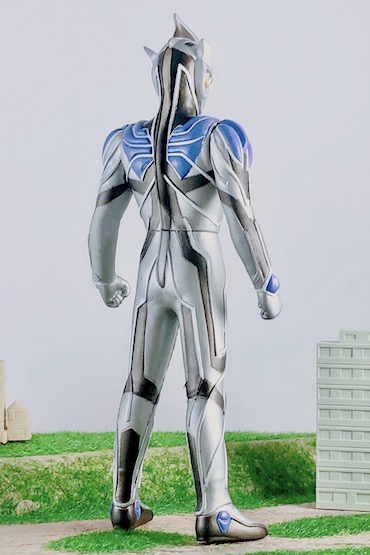 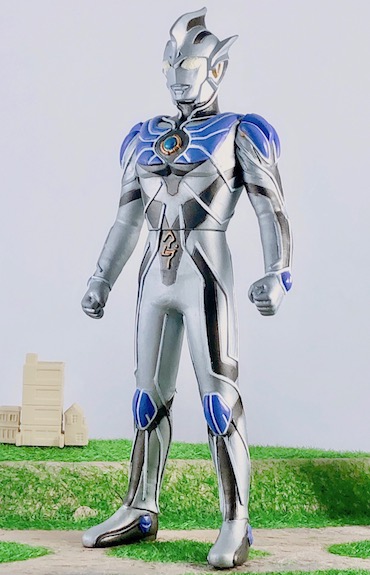 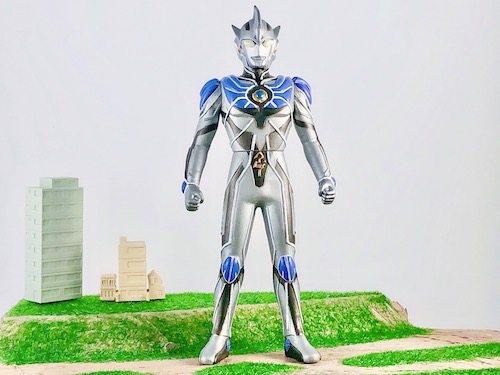 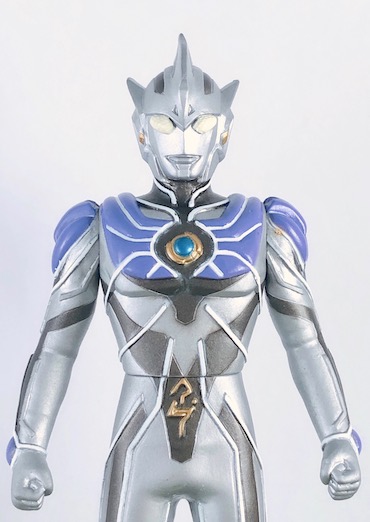 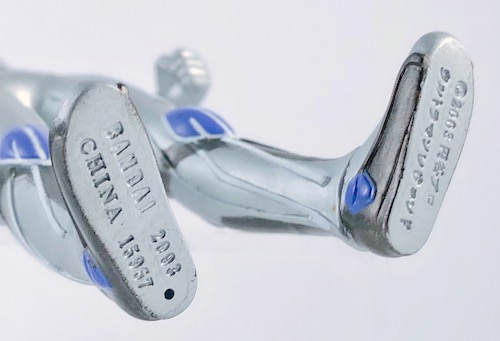 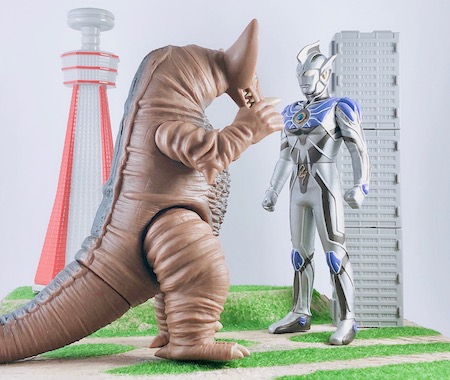 Welcome to the wonderful world of Ultraman Superheroes featured in the many Ultraman TV series and movies that have been produced in Japan over the years. The Ultra Hero Series of Ultraman figures produced in Japan by the world's largest toy company, Bandai, are soft vinyl toy figures based on these superheroes. This Bandai figure is really unique for Ultraman design and beautifully detailed. Bigger and taller that the 500 series of Ultraman spark Dolls, but very cool looking.
at April 20, 2019

If the Ultra-man has articulated waist and legs, you can display him in basic battle pose.

Maybe I can be a bit bolder on the articulation pose : )