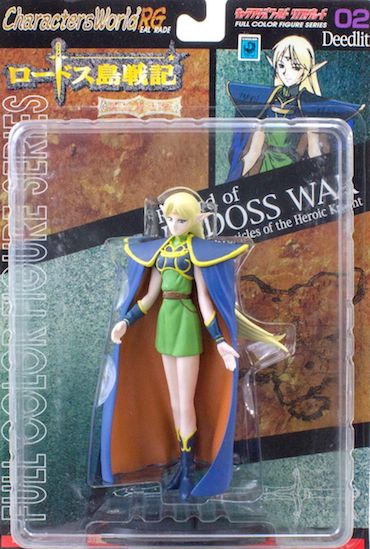 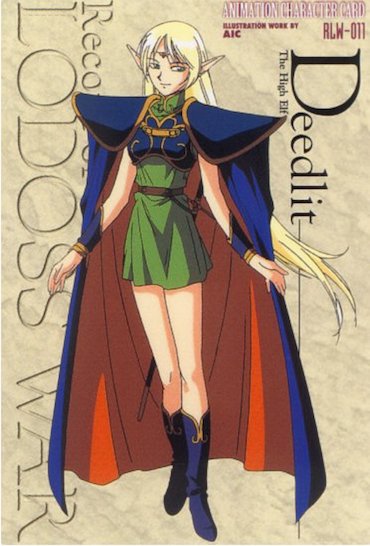 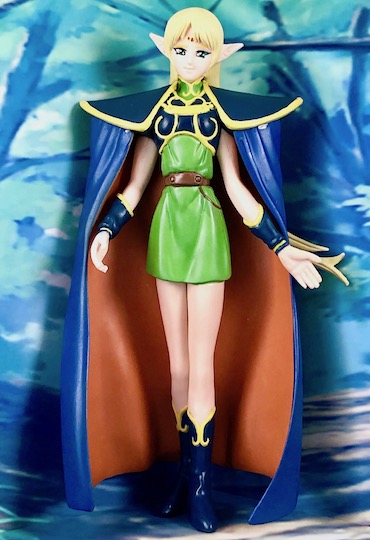 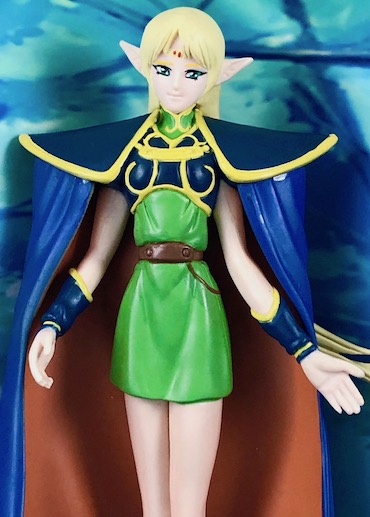 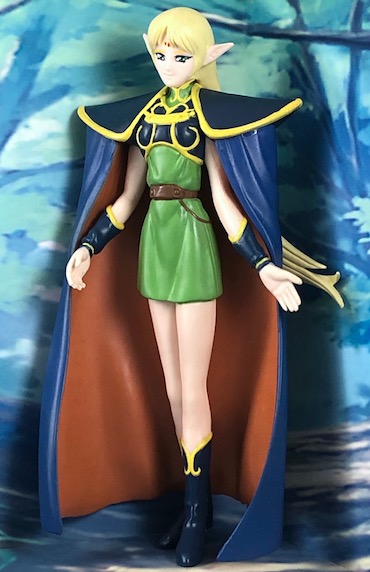 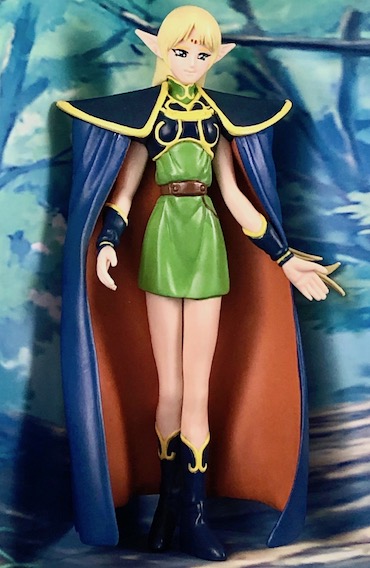 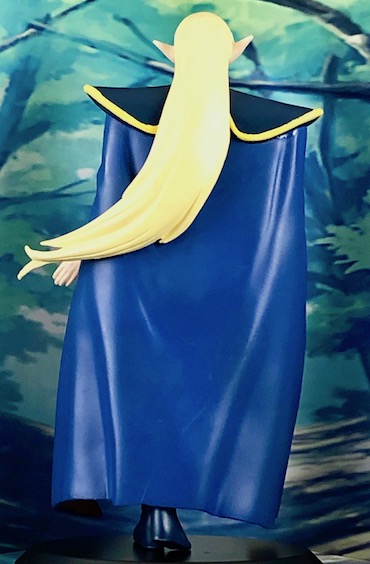 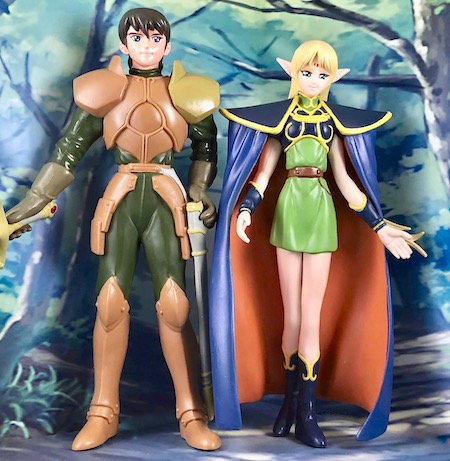 Lodoss War is my very first exposure RPG anime and it wow me till today for its storyline and detailed drawing that still withstand the test of time. I remember watching the anime at late nights and the anime has a climatic start of warriors of different classes exploring the dungeon. The story is told in a knight fantasy yet realistic manner. In a gist, this anime is classic. Record of Lodoss War is one of the greatest anime series of all-time.

Unfortunately, there ain't many character figurines from this anime being introduced. I have a few statues of Lodoss War however one needs a high level of skill to process the resin kits. Kudos to good old TOMY for taking the effort in 1998 to make classic figures from the Lodoss War TV series. I love Record of the Lodoss War and I have been looking for some of the figures for a while. They are really rare and out of production. Therefore I am thrilled to be able to finally get my hands on both the main protagonists, Parn and Deedlit that stand 6" in height and feature nice pre-painted colour scheme.

Deedlit is the youngest of the high elves, and the only child born in a thousand years. When she went off exploring the forest, he was often on her heels. He taught her much of shamanism and swordsmanship.  TOMY stay true to the appearance and pose of Deedlit except that her sword is not included in the figure. I really like the shoulder pad armour as well as the cape. One drawback is that the figure is unable to hold up on its own and needs a stand base.
at April 14, 2019

Bro, do you think it looks good in blister packaging?

Definitely nicer on blister card complimented by artwork. Will certainly get another that’s MOC if I chance upon.