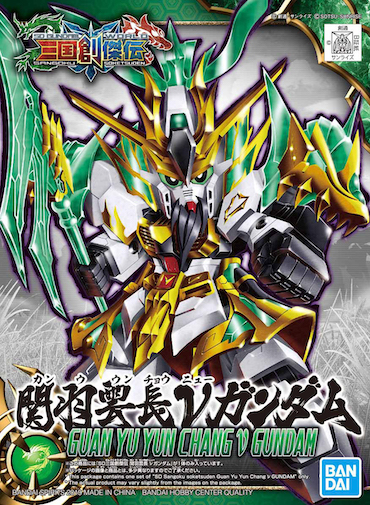 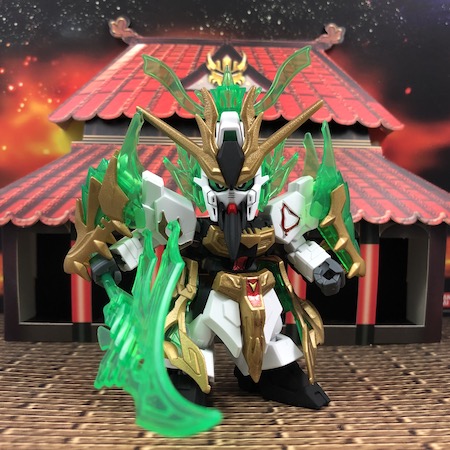 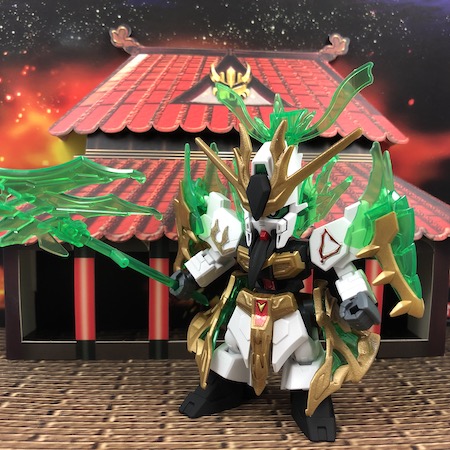 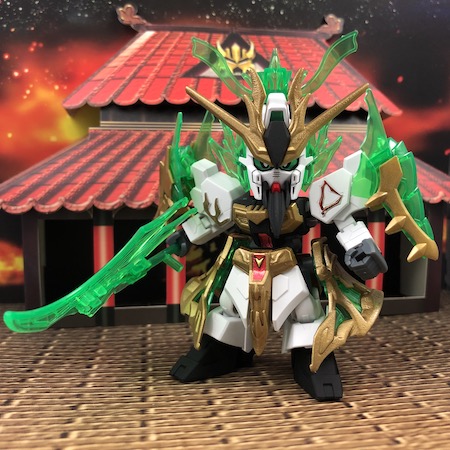 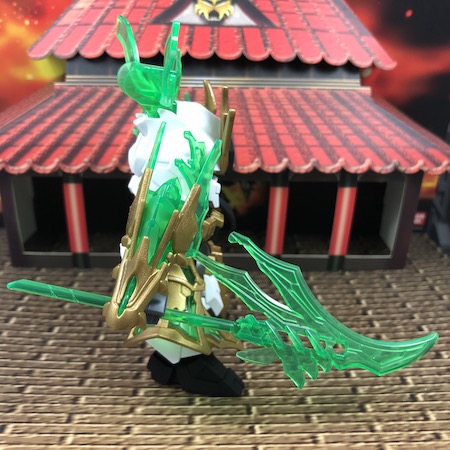 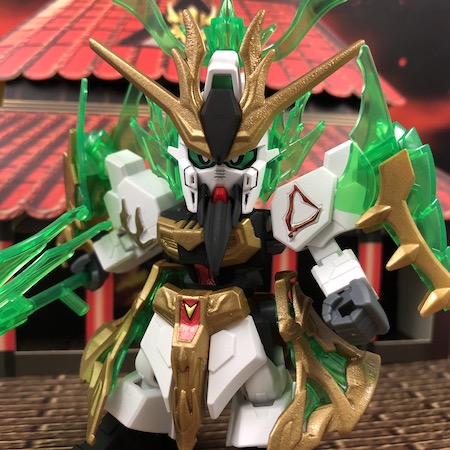 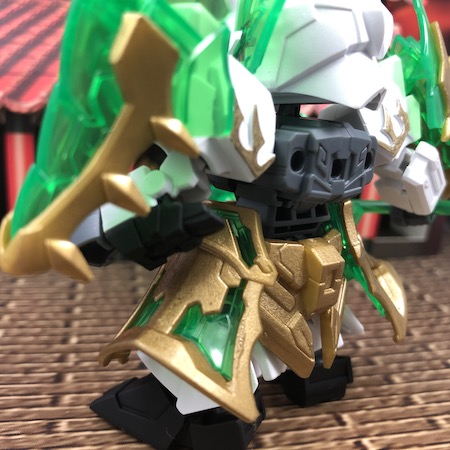 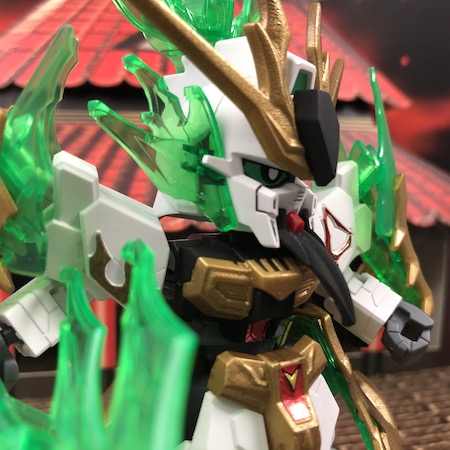 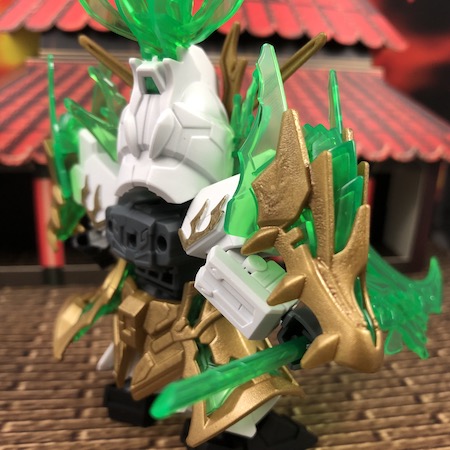 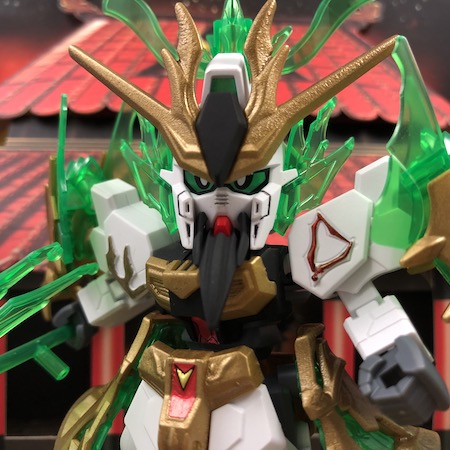 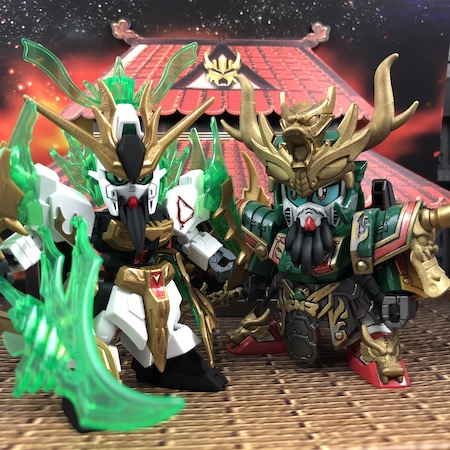 Well, it hasn’t been quite a well I last touch Gunpla. Let's return with baby steps starting with SD Gundam Sangoku. SD Gundam World Sangoku Soketsuden is a media project made to celebrate the 40th Anniversary of Gundam. Thank Leon (Open the Toy) for the Guan Yu Nu Gundam model kit to begin a new era of SD Gundam Three Kingdoms. If you noticed, Bandai has increase the amount of effect parts and reducing number of foil stickers to this new kit. The design is also less Super Deform looking, giving Guan Yu a more serious appearance. Do you prefer the new version (left) or the old version of Guan Yu Gundam?

I share the same sentiment. Maybe the opinion might change after I watched the anime. Sometimes liking grows...