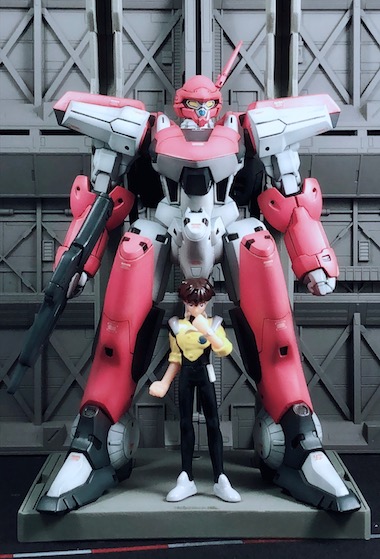 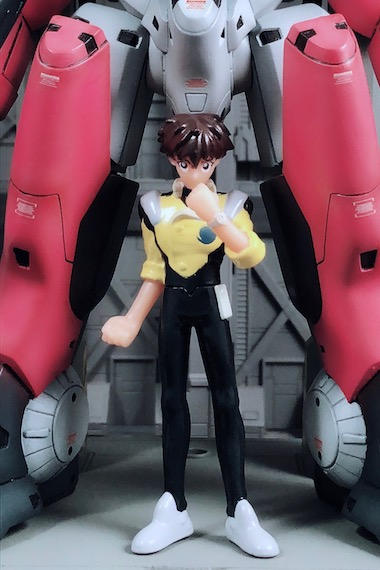 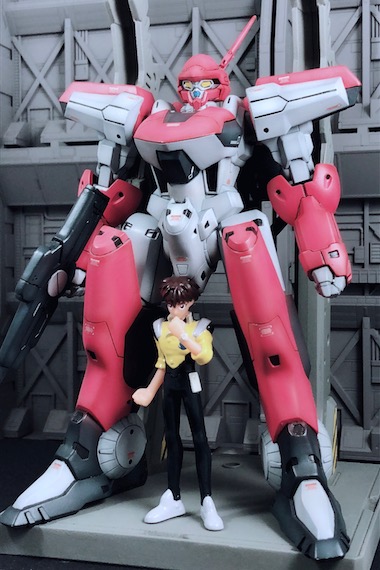 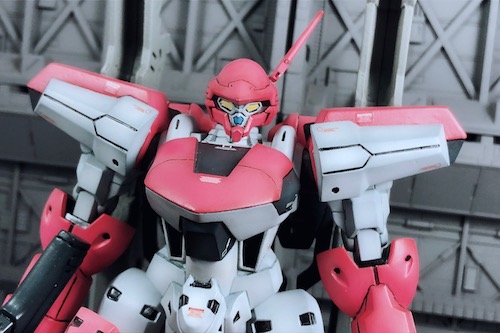 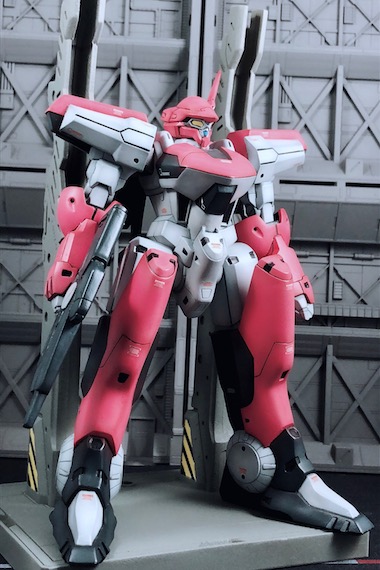 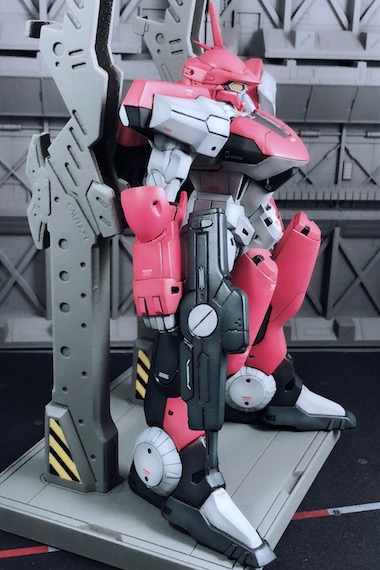 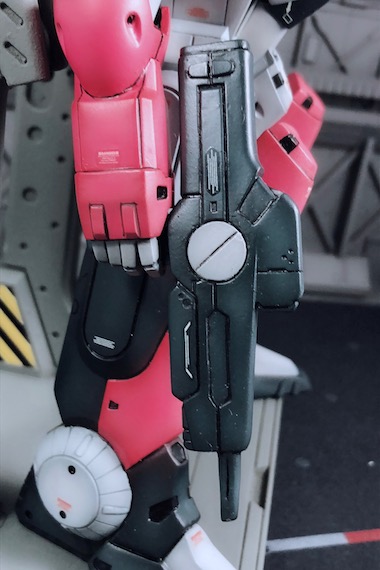 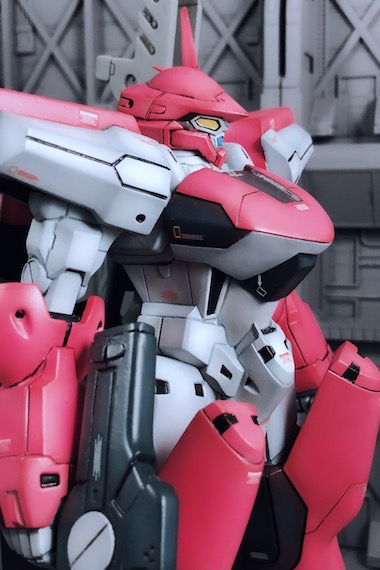 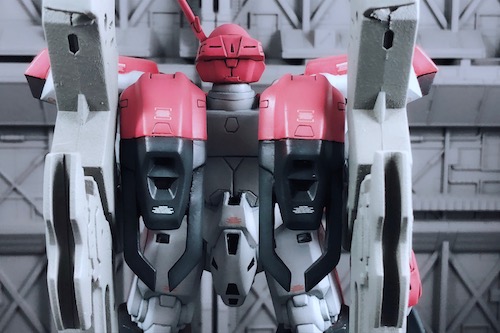 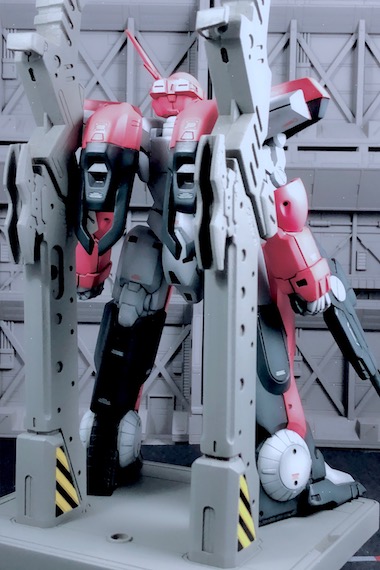 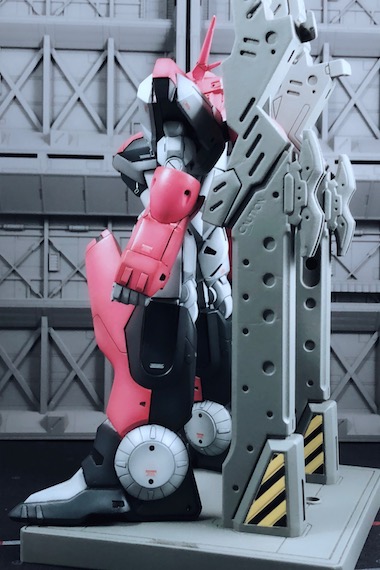 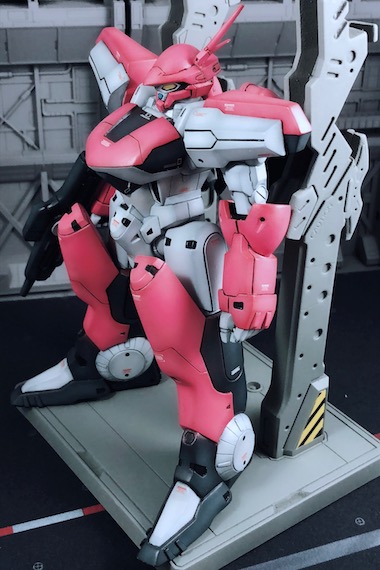 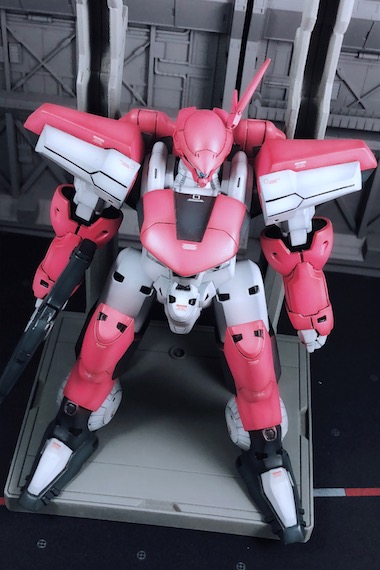 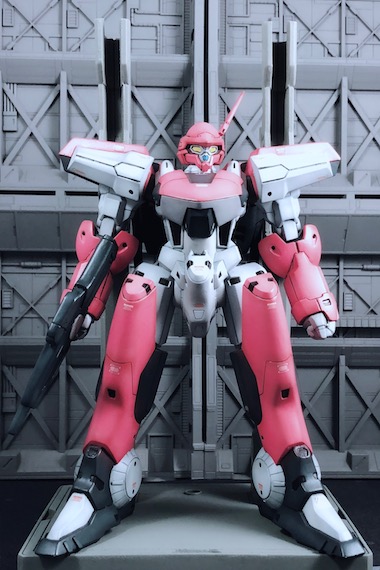 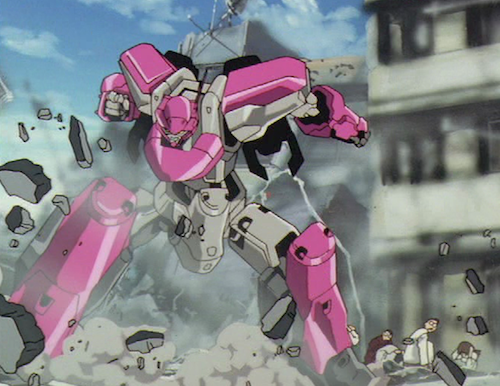 Go Aestivalis! You get me burning! This is the best Aestivalis in my collection and certainly honoured to own this non scale resin kit of this amazing mecha. Incredibly rare so much so I am not able to find any information of this online. It's bigger than the 1/48 scale Aestivalis model kit in my previous post, even though this kit is non-posable and stand sturdily like a statue. It's so well built and the details are awesome! Very well painted with the application of fine decals. The Aestivalis - Ground Battle Frame is a series of mecha introduced in the Martian Successor Nadesico television series. As they are exceedingly light-weight and maneuverable, they are used by the United Earth Spacy and Nergal. The male protagonist pilot/cook named Akito Tenkawa is assigned to this pinky machine.
at January 21, 2019

The robot torso is very short..Haha!!

It may look kind of weird. Still I love the Mecha design as much as I love the anime : )

I never watch those Nadesico anime and I never thought that it is actually an anime with mecha in it.... I thought it's like those masculine Sailor Moon type of anime. This pink robot is quite decent, reminds me of Justice from Seed.

This anime is one of the first few anime that triggered my interest into the wonderful world of Mecha genre. Not as popular however one of the inductees to Super Robot Wars franchise.