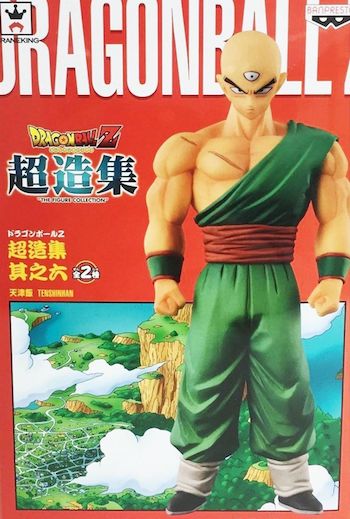 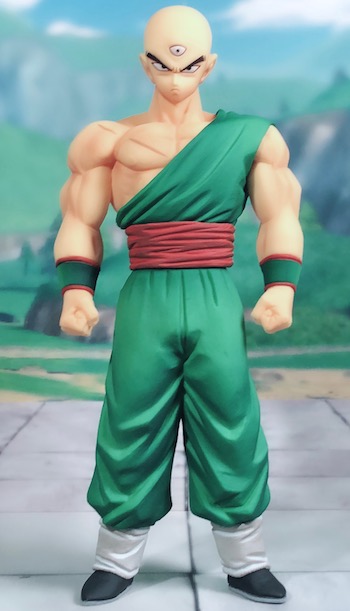 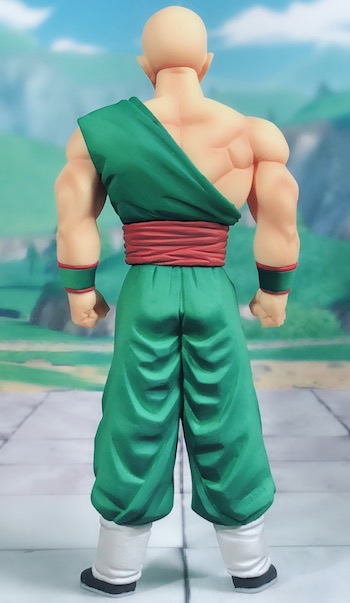 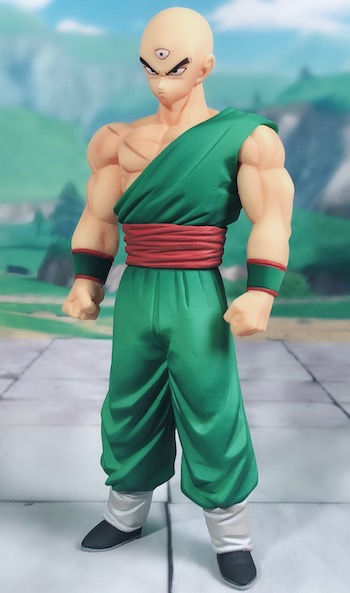 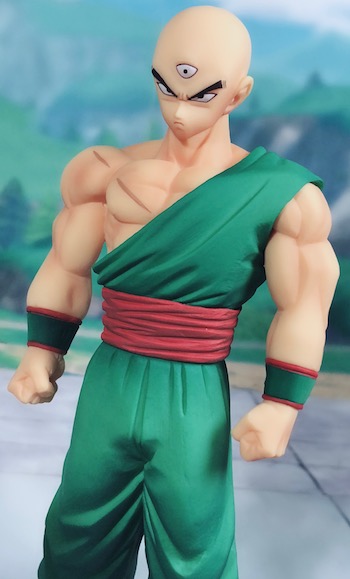 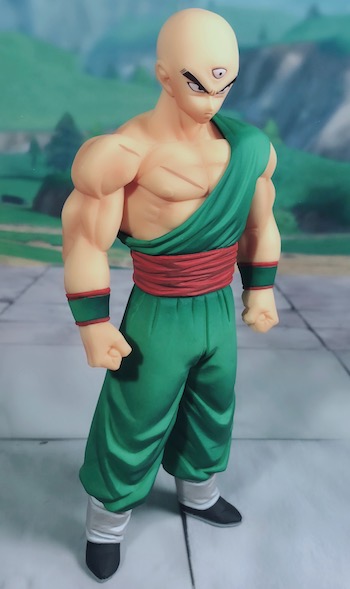 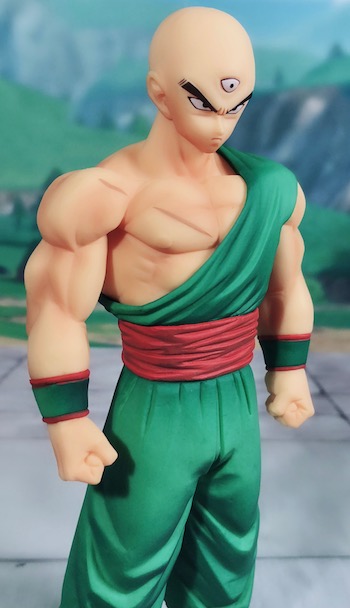 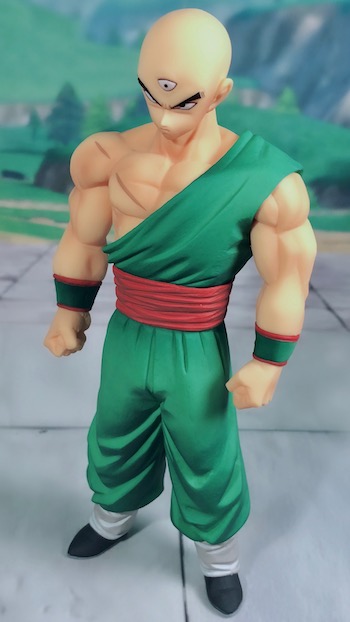 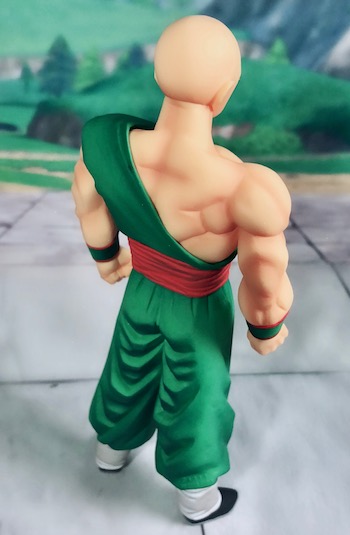 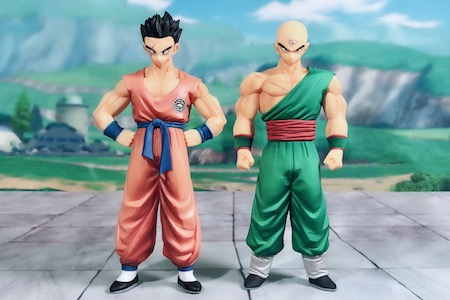 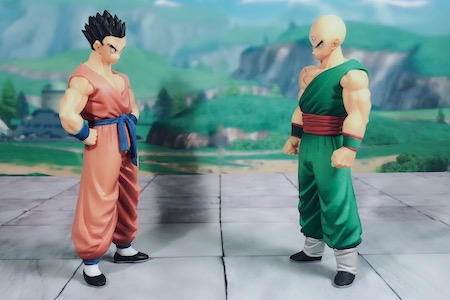 From the popular series Dragonball Z comes DXF figure of Tien Shinhan in 6" (15cm) DXF figure of Chozousyu Volume 5. The CHOZOUSYU series of Dragon Ball Z figures is directed by Hiroyuki Nakazawa who has made over a hundred Dragon Ball figures in his 15 years of designing.

This series features high-detailed, collectable figurines meticulously sculpted with uniform series scale Officially licensed by Banpresto in 2016 as the DXF figures could only be found in Japan's UFO Catcher games, and are difficult to get the exact figure you want. Personally, I find the package very unique in comic cover which get me in a nostalgic setting.

Tien Shinhan is the only character in Dragon Ball who belongs to the Three-Eyed Clan. With his distinctive third eye he can copy attacks of other fighters and he is better in seeing quick movements. He also seems to be able to see dark energies, such as those around Piccolo. Tien Shinhan has been a disciple of Master Shen who is a rival of Master Roshi, so at first he is Son Goku's adversary. They become good friends later.

Banpresto publishes Tien Shinhan in the Dragon Ball Z Structure Collection (Chouzoushu) and shows him in a quite calm, but combat-ready posture. He wears his asymmetrical green fighting clothes which allow a look at the scar Mercenary Tao gave him. Here's your chance to get another member of the Z Fighters for your collection. PVC Figure Banpresto Japan. Like others in this line, well modelating well painting and nice at all!
at November 09, 2018

Did he die in the story?

He ever died but not to worry as Dragon Ball took care of things!