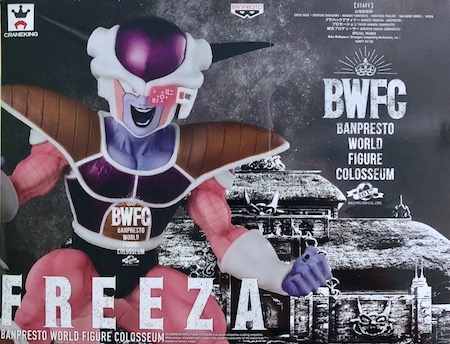 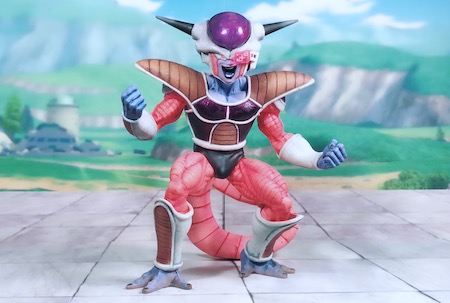 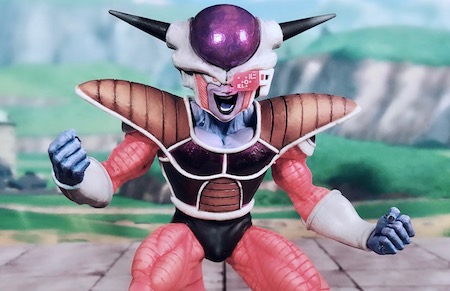 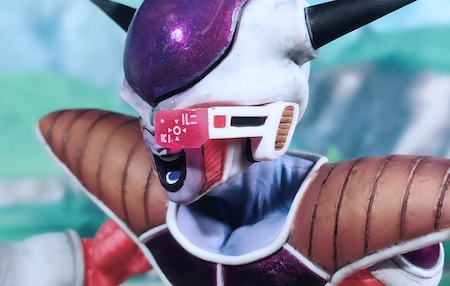 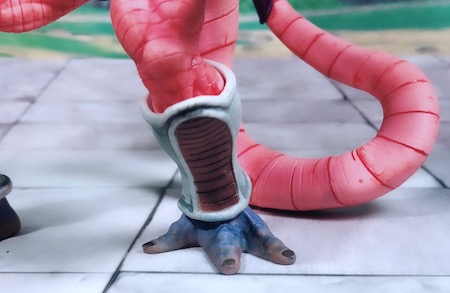 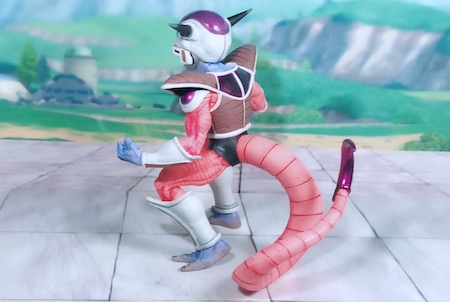 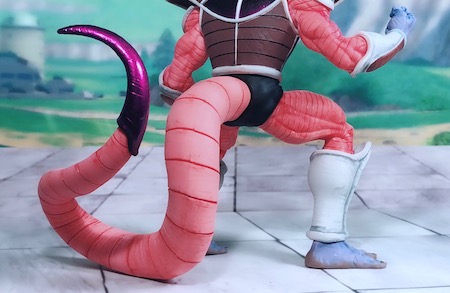 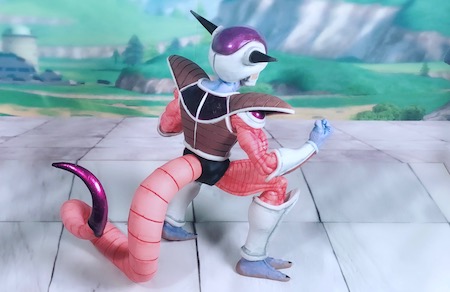 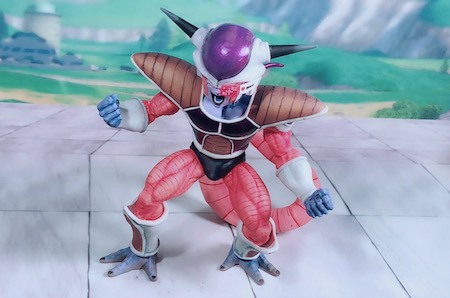 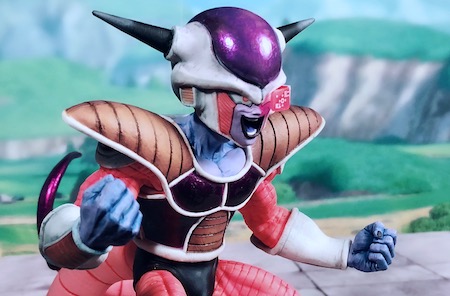 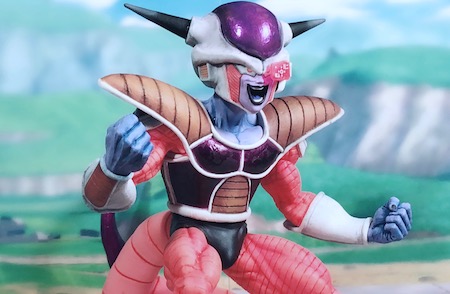 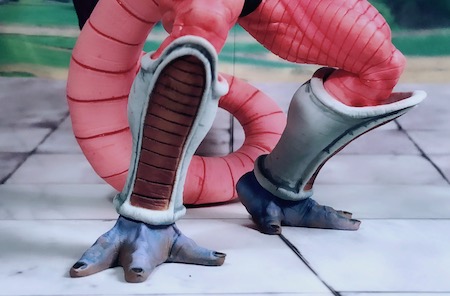 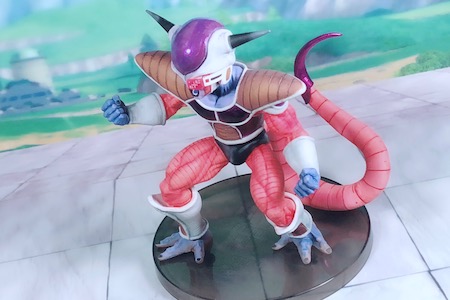 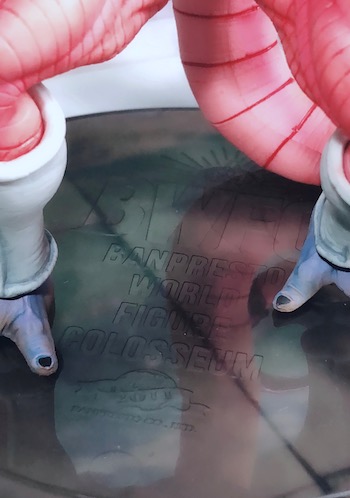 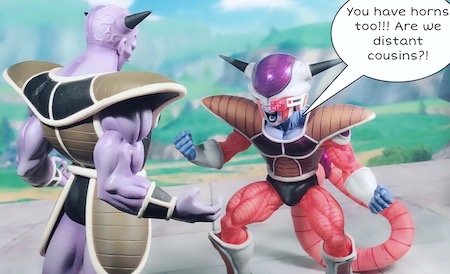 Banpresto Figure Colosseum 2017 selection is Dragon Ball DBZ Freeza / Frieza in his first form during the Namek saga which happened to my favourite ark. Freeza or Frieza depending on whether you are exposed to the Japanese or English pronunciation is one baddie fans would love and hate. The highly praised Banpresto world figure colosseum is a tournament of artists who go head to head in design battle in a contest to be crowned as the champion!

Carefully selected top modelling artists from around the world are invited to submit their designs that are voted upon by fans and judges. As all designers are master craftsmen, each figure submission is honoured with their own limited time production! Amazing work and I really like the modelling detail sculpt of Freeza model from the mind of talented lead character artist at Reflector Entertainment, Rodrigue Procaliber from Canada, the most infamous villain of the Dragon ball franchise, Frieza in his first form, is carefully brought to life in this highly detailed design.

This the first time in 2017 that World figure Colosseum contest to open to worldwide contestants. Frieza says bring it on as this Banpresto Dragon Ball Z World Figure Colosseum figure. Standing 6.3" (15cm) in height, the non-articulated figure features Freeza in his first form mustering all his strength to strike. I got mine with a little more different as I into those enhanced custom paint on the purple parts, more shading, additional panel lining and some roughness to the surface for a more ragged less plastic appearance.

Minor assembly required as the figure comes in 2 parts, the main body and its tail. The figure can be attached to a black translucent round base that states BWFC (Banpresto World Figure Colosseum). Nevertheless, the figure is able to hold up on its own, balanced by the tail (smart design by Rodrigue Pralier). The armour suit donned by Freeza is cool and I especially the scan readings on the scouter.
at October 03, 2018

Yeah..the paint job on the figure is very good. Is this a customized piece?